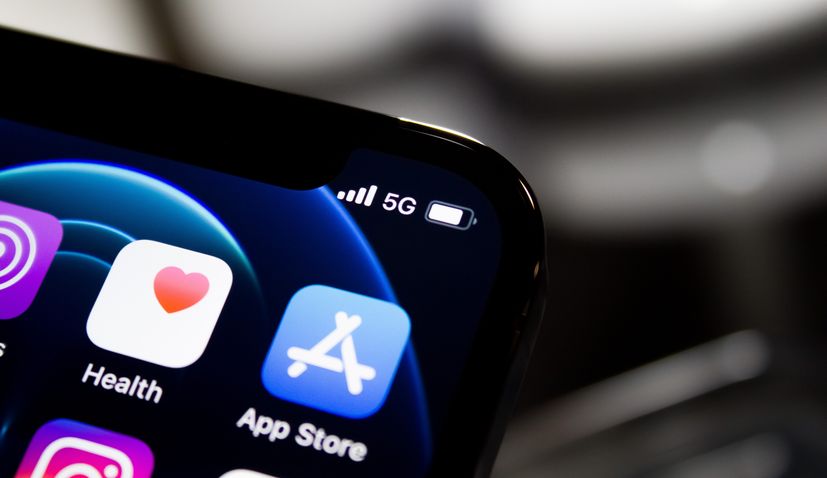 ZAGREB, Nov 23 (Hina) – Less than a month after Starlink, Elon Musk’s space telecom, started operating, discussions have been sparked on when it will become available in Croatia, and the reason is 5G, Jutarnji List daily wrote on Monday.

Starlink is currently available to US citizens, and it provides internet connection via satellite with speeds that are between what 4G is offering today and what 5G should initially offer in the future.

A monthly subscription is HRK 630 after a package consisting of a satellite dish, tripod and Wi-Fi router is purchased for HRK 3,200.

However, Starlink’s entry into the European market will not be simple. Its services will first be available to Norweigans. That should happen in the next few months because Canada and Norway were listed as the first market outside the USA to which Musk will expand.

India has also been mentioned, and that country is expected to get Starlink in the middle of next year. It seems that Starlink will not be able to sell its services to Croatia, nor to other EU countries, straight away.

While  it was inconceivable until a week ago, when another Musk’s company, Tesla Motors, opened its car shop in Zagreb that something like that could even happen here, now no one doubts that Starlink will also come here, Jutarnji List said.