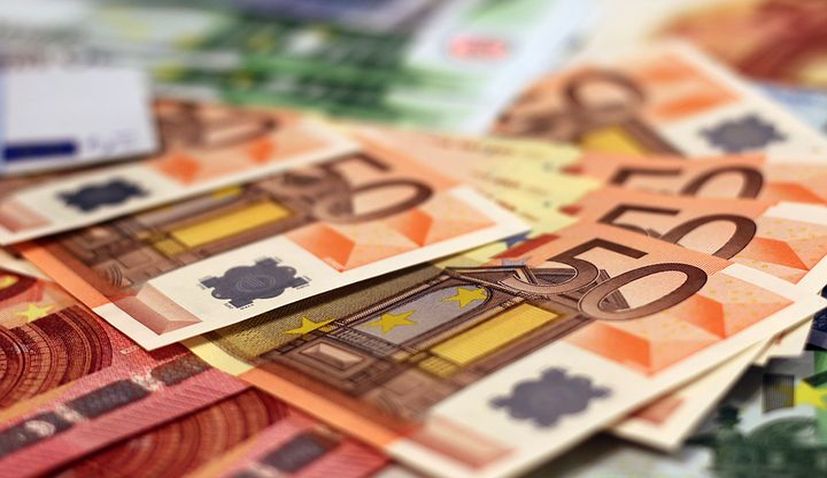 ZAGREB, June 11 (Hina) – Croatia fulfils all the criteria for entering the euro area, except membership of the Exchange Rate Mechanism (ERM II), the European Commission said on Wednesday.

The Commission published the 2020 convergence report in which it provides its assessment of the progress non-euro area member states have made towards adopting the euro.

In addition to the assessment of the formal conditions for joining the euro area, the report finds that national legislation in each of the member states, with the exception of Croatia, is not fully compatible with the rules of the Economic and Monetary Union (EMU).

In order to join the euro area, it is necessary to meet the convergence criteria, also known as the Maastricht criteria. They are price stability, sound public finances, exchange rate stability and durability of convergence. Also examined is the compatibility of national legislation with EMU rules.

None of the member states fulfils the exchange rate criterion, as none of them is a member of ERM II. At least two years of participation in the mechanism without severe tensions is required before joining the euro area, the Commission said.

Croatia and Sweden fulfil all of the economic convergence criteria, and only Croatia has legislation fully compatible with EMU rules, it added.

On Tuesday, Croatian Prime Minister Andrej Plenkovic sent a letter to member states’ leaders and the Commission, saying that Croatia has fulfiled all the measures and commitments from the action plan before the set deadline, underlining that the goal is to enter ERM II and the Banking Union this July.

In July 2019, Croatia received official confirmation from the Eurogroup that it received its letter of intent to join ERM II and the Banking Union as well as its action plan containing reforms.

“Today’s convergence report shows encouraging progress by some countries, although there are still several milestones to pass before they can join the euro area. As ever, the Commission is ready to support those Member States. One significant stepping-stone on this path is joining the ERM II, which Croatia and Bulgaria are currently preparing to do. We welcome the efforts of both countries towards it,” said Executive Vice-President Valdis Dombrovskis.