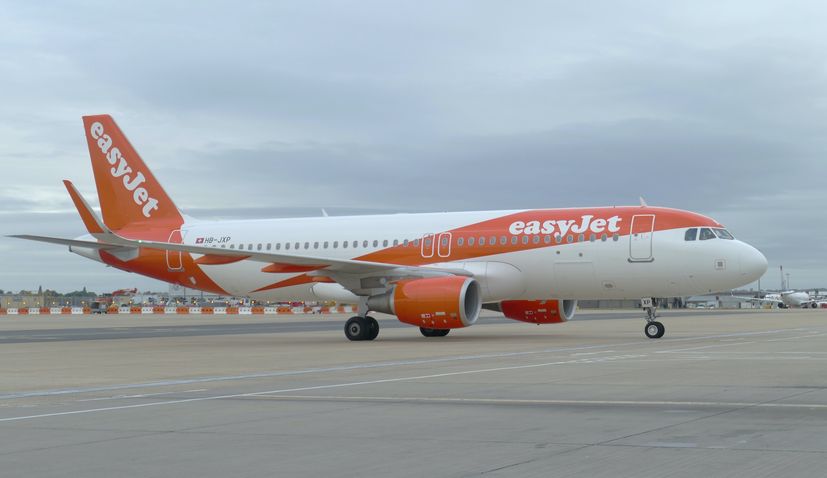 Budget airline easyJet has suspended its routes to Dubrovnik and until the end of October will operate only to Split Airport in Croatia, Croatian Aviation reports.

During October 2019, easyJet flew to Pula, Zadar, Split and Dubrovnik, but this they have cut short their summer schedule. Services to Zadar and Pula stopped at the end of September, and the company planned to operate on 4 routes to Dubrovnik and 8 to Split Airport during all of October.

“easyJet further reduced traffic to Dubrovnik and in the first 5 days of October operated the last flights of this year from Bristol, Edinburgh and London to Dubrovnik Airport. Although the tickets were on sale until the very end of October, this airline has decided to suspend traffic much earlier than was originally planned,” Croatian Aviation said.

easyJet will operate only one more flight on the Manchester – Dubrovnik route, on October 10th, and thus complete its regular operations towards this airport for this year.

The airline previously announced traffic on 8 international routes to Split Airport by the end of October, but two routes, from Bristol and Glasgow to Split, are now canceled.

With the end of the summer flight schedule (October 24th), EasyJet will suspend operations towards Split Airport and thus end this year’s summer season towards Croatian airports.