Home » News » easyJet Select Croatia as Destination of the Year 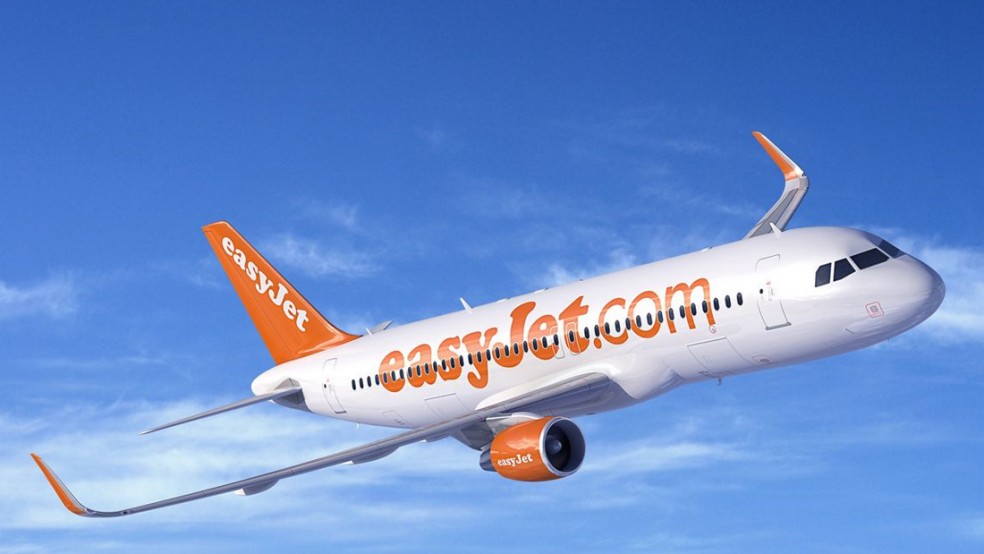 For the first time in the history of easyJet’s magazine, it has been dedicated to one country – Croatia.

British airline easyJet has named Croatia as the destination of the year. The low-cost carrier has also dedicated for the first time in its history its in-flight magazine to one country with the July edition dedicated to Croatia.

The publication promoting Croatia as the destination of year is read on board by more than 6 million monthly passengers. 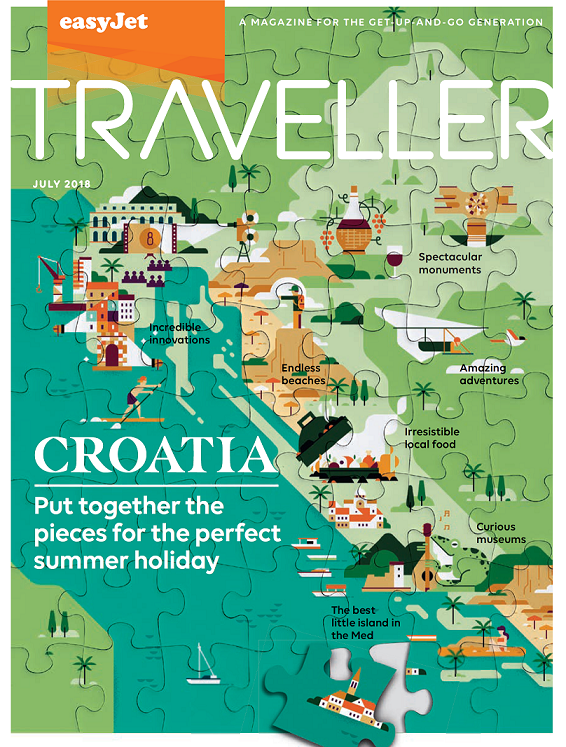 “The selection of Croatia as a destination of the year by one of the key European air carriers for us is a great success, but also confirmation that we are making strategically important changes in this important transport segment. The key goals we have defined include positioning Croatia as an attractive all-year tourist destination, which is also very well connected with traffic, especially in the context of carriers that are extremely important for boosting tourist traffic in the pre and post periods. With this aim, for the first time this year we carried out more significant cooperation with air carriers and travel organizers from abroad,” said Director of the Croatian Tourist Board Kristjan Staničić, adding that more than 70 new regular lines were introduced this year. 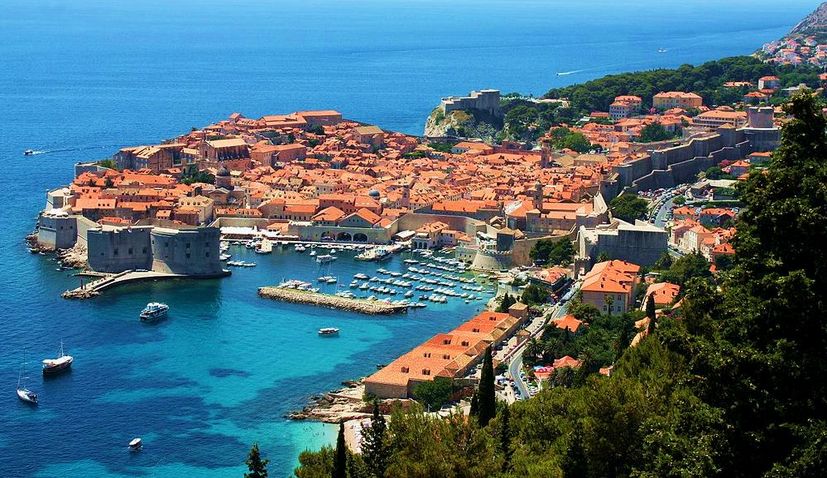 easyJet has chosen Croatia as a destination where tourist traffic and interest are increasing, making Croatia one of the key destinations of this airline, which transports more than a million passengers to Croatian destinations during the summer months. Only this year easyJet has 49 active lines connecting destinations such as Dubrovnik, Split, Pula and Zadar with many key European cities such as London, Berlin, Milan, Paris, Basel, Bristol and others.

easyJet carries more than 82 million passengers annually, of which approximately 13 million are business travelers. The fleet counts nearly 300 aircraft that fly to a total of 980 routes, or 156 airports in 33 countries of the world.