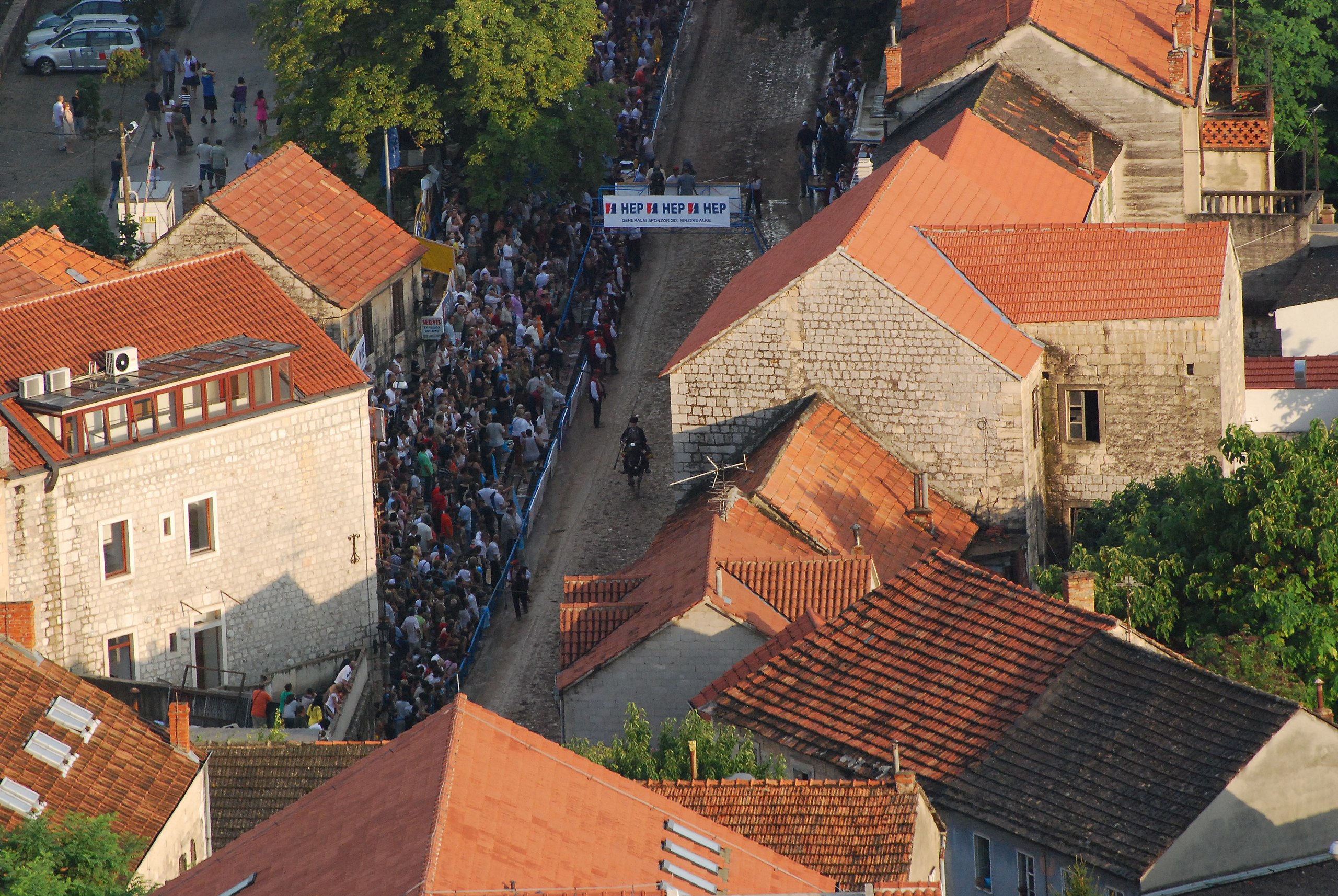 ZAGREB, July 2 (Hina) – Veterans’ Affairs Minister Tomo Medved and Mayor of Sinj Kristina Krizanac on Wednesday signed a charter on the commencement of construction of a veterans’ centre in Sinj valued at HRK 48 million which will have 130 beds and a capacity for 2,500 users a year.

Public Administration Minister Ivan Malenica and state secretary in the Veterans’ Affairs Ministry Nevenka Benic attended the signing ceremony along with city authorities. They then visited the site of the future centre.

“More than 50,000 Croatian veterans from Split-Dalmatia County participated in the Homeland War and virtually 600 gave their lives for Croatia and more than 8,600 disabled war veterans sacrificed their health. It is for them in fact and all Croatian veterans and victims who are faced every day with health, existential, social and other problems that we launched this project so that we can improve their health and general situation, including on the labour market, and to care for each and every one of them personally and enable them to lead a dignified life,” said Minister Medved.

He thanked all those who supported and assisted in realising this project and in particular the Ministry of Regional Development and EU Funds as well as Sinj city authorities for their cooperation.

The ministry will, as part of the Competitiveness and Cohesion Operational Programme for 2014-2020, build four veterans’ centres in Daruvar, Petrinja, Sinj and Sibenik.