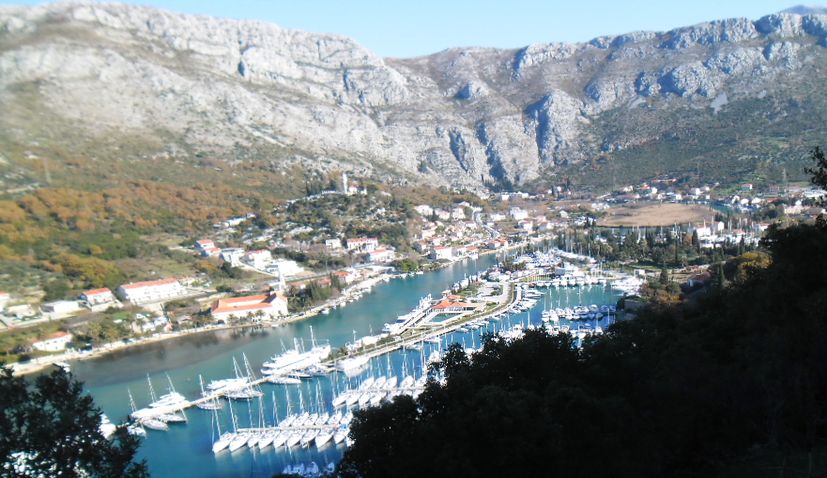 ZAGREB, 8 June (Hina) – ACI Marina Dubrovnik has invested €4.7 million in the upgrade of its infrastructure and extended its shoreline for berths by another 232 metres as part of the preparations for the new summer season.

This improvement makes it possible for the haven to accept more yachts longer than 20 metres.

On Tuesday, Tourism Minister Nikolina Brnjac visited the revamped marina and the director Leo Ajduković informed her about the plans for further increase of the marina’s capacities.

According to Ajduković, there is a potential for the extension of the port so as to have an additional 200 to 300 berths, which will put ACI Marina Dubrovnik in the group of top-notch ports for nautical tourists.

There are currently 400 berths, including 140 dry ones.