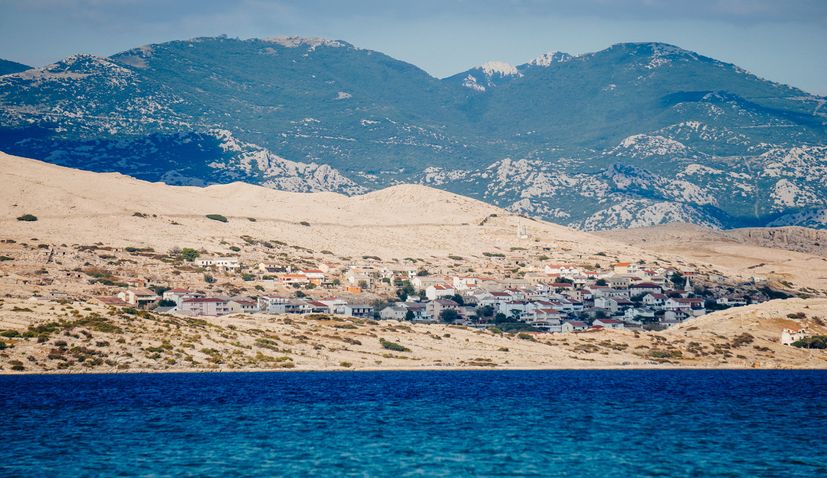 ZAGREB, Aug 13 (Hina) – A €10 million stand-alone photovoltaic power plant, which is expected to generate 25 GWh of electricity per year, will be built in Novalja on the island of Pag, the Croatian Chamber of Commerce (HGK) reported on Thursday.

The HGK does not specify the deadlines for the completion of the Novalja plant and only informs that the PR Global company, which has already developed the projects of wind parks at Danilo in the Sibenik hinterland and Rudine in the Dubrovnik area, stands behind this investment which is supposed to make HRK 250,000 annually for the local community. Therefore the authorities in the town of Novalja have expedited planning approval for this solar park.

According to data made available by the Croatian Energy Market Operator (HROTE), in 2019, electricity produced by photovoltaic power stations totalled 72,016 kWh, whereas the total electricity generation from the renewables increased by 16.1% in comparison to 2018. The share of solar power plants in the total installed capacity was 6%. 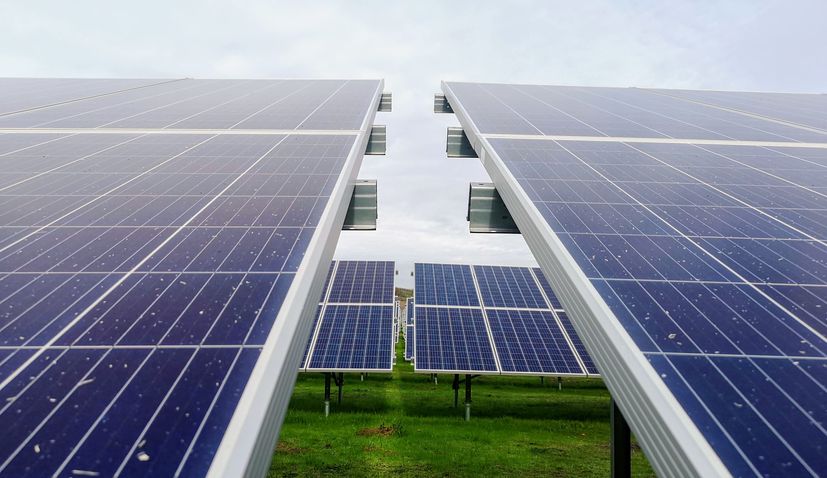 The solar park will generate 25 GWh of electricity per year