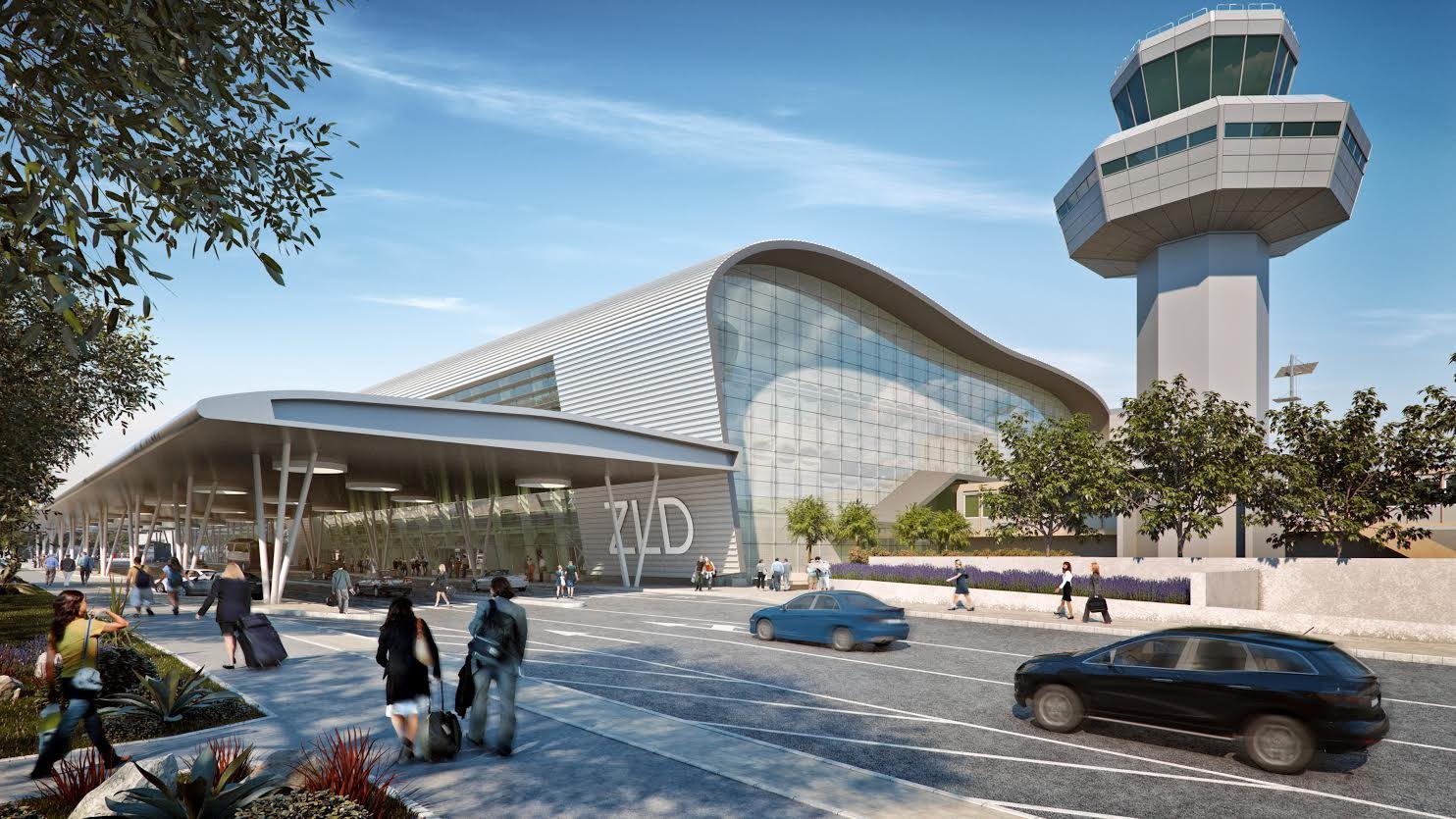 Work on the €274 million terminal and new facilities at Dubrovnik Airport is close to be finished and will open ahead of the 2017 summer season.

The new passenger terminal C, increased runways and taxiways, and new infrastructure such as storage facilities, access roads and car parking is currently being constructed at the airport, which is located around 15 km from Dubrovnik city centre, near the suburb of Čilipi.

“Construction is ongoing at Terminal C and soon work will begin on linking buildings A, B and C. The aim is to put the terminal into use by the start of the 2017 summer season. Furthermore, an additional two air bridges are in the process of being installed and should be functioning at the same time”, Dubrovnik Airport’s Chief Technical Officer, Tomislav Macan, told exyuaviation.com. 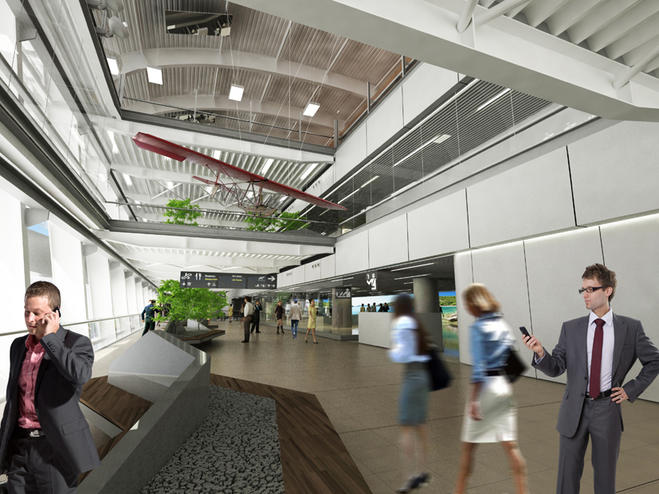 Macan said that construction of the facility, which is located next to the exisiting Terminal B building, was on schedule and that expected all deadlines to be met for a Spring opening.

“The facility will feature check-in and commercial space stretching over 1.000 square metres, eight security lanes, a departure lounge with commercial and catering facilities, a premium lounge and restaurants”, he added. 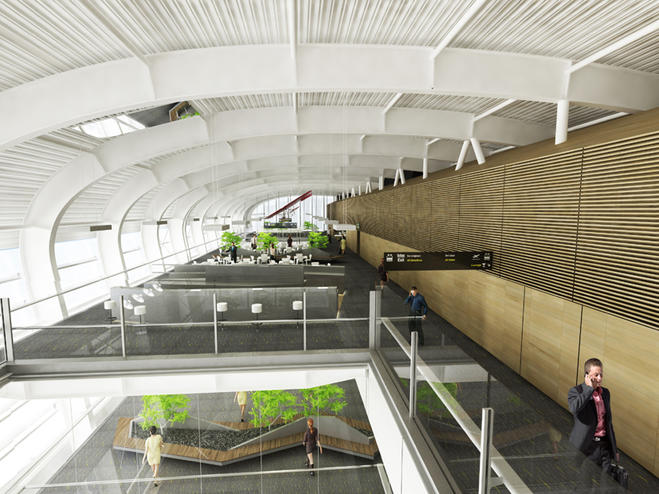 The aim of the redevelopment, which is largely being financed from strategic EU funds, is to increase the airports passenger capacity and to reduce to congestion on the current airport’s runway. The development also includes the construction of internal gas stations, a new aviation fuel tank and underground pit system for fuel filling, and installation of solar systems to improve energy efficiency.

Authorities say that once the airport opens next year it will be the pride of the south and one the most modern in the region.

Dubrovnik had a record season (photo credit: Chensiyuan under CC)

This year was Dubrovnik Airport’s busiest on record with over 1.9 million passengers being handled at the airport in the first ten months of 2016. Passenger numbers were up 17.7% on 2015. A number of new services to and from Dubrovnik are planned to be launched next season.