Home » News » Dubrovnik’s most famous cat gets a home 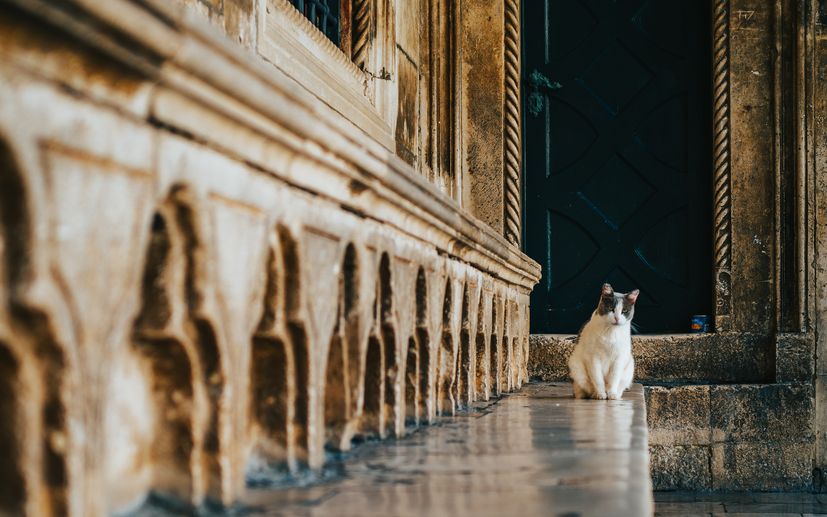 Dubrovnik’s most famous cat gets a home

Dubrovnik’s most famous cat, which was evicted from the 14th-century Rector’s Palace in the Old City where it spent its days, will welcome the winter in a warm place.

Earlier this year, more than 12,000 people signed a petition after 17-year-old stray cat Anastazija’s small wooden house was removed from the palace when the museum said it would have to find another home.

The cat’s specially-built wooden home, which blended into the architecture, was removed after the museum said it and her food and water bowls were an eyesore.

The cat had became a favourite of both local Dubrovnik residents and tourists over the years who often took fed her and took photos of her. 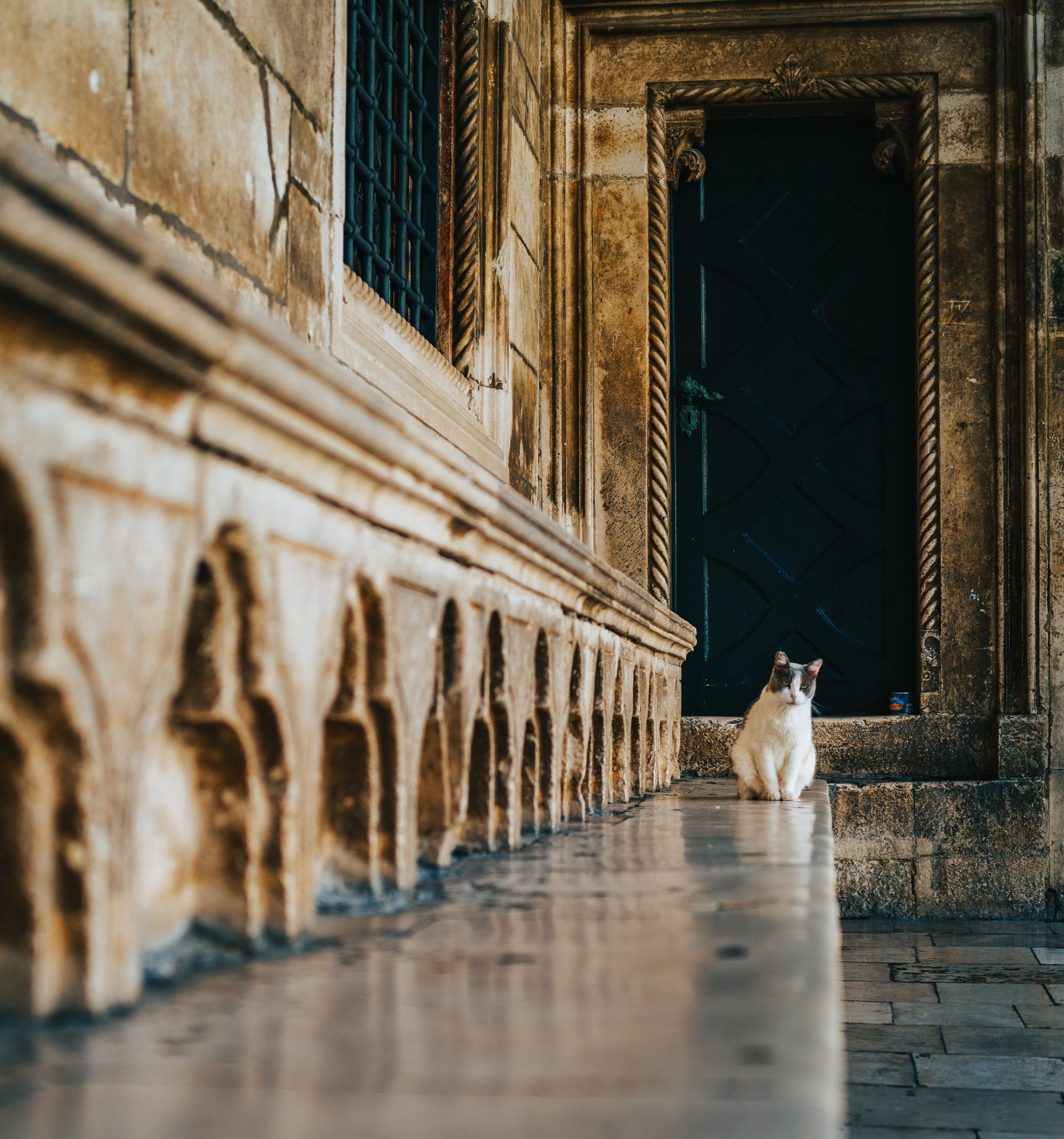 Whilst her home may have been removed, Anastazija still returned and was seen there over the summer but after being removed from the palace each morning and with winter approaching, she needed a new home and she has now found one.

Anastazija has now moved from Rector’s Palace to a home under the care of a veterinarian from Dubrovnik who has been monitoring and caring for her health, as well as the health of the other free-living cats in Dubrovnik.

“Under the watchful eye of a veterinarian, in her home, Anastazija will have the best possible health care and de luxe conditions to live as long as God gives her,” said Srđan Kera on the cat’s own Facebook page, before concluding.

According to the expert opinion of the veterinarian, Anastazija would not have survived another winter outdoors in the rain, wind and cold without a house.

“Anastasia thanks everyone, especially those who truly cared for her, showed loyalty and compassion, and those who followed and supported her from afar. She did not expect that her fate would reveal the thoughts of many hearts. She fondly remembers the old voices and the crew under the porch, but she does not miss the uncertainty, the loneliness when everyone leaves and the coldness of the street. She is getting used to her new environment,” the post read.