The biggest day of the year in Dubrovnik usually sees thousands take part in traditional processions, flag waving, rituals, singing and performances dating back centuries, but this year will be different due to the current restrictions.

Ever since the year 972, when the feast day of St. Blaise, Dubrovnik’s patron saint, was first celebrated, the day has been an extremely important one in the city’s calendar.

Festivities also include a candle Mass and the release of white doves, the symbol of freedom and peace, in front of St. Blaise’s Church and the raising of St. Blaise’s flag on Orlando’s Column. 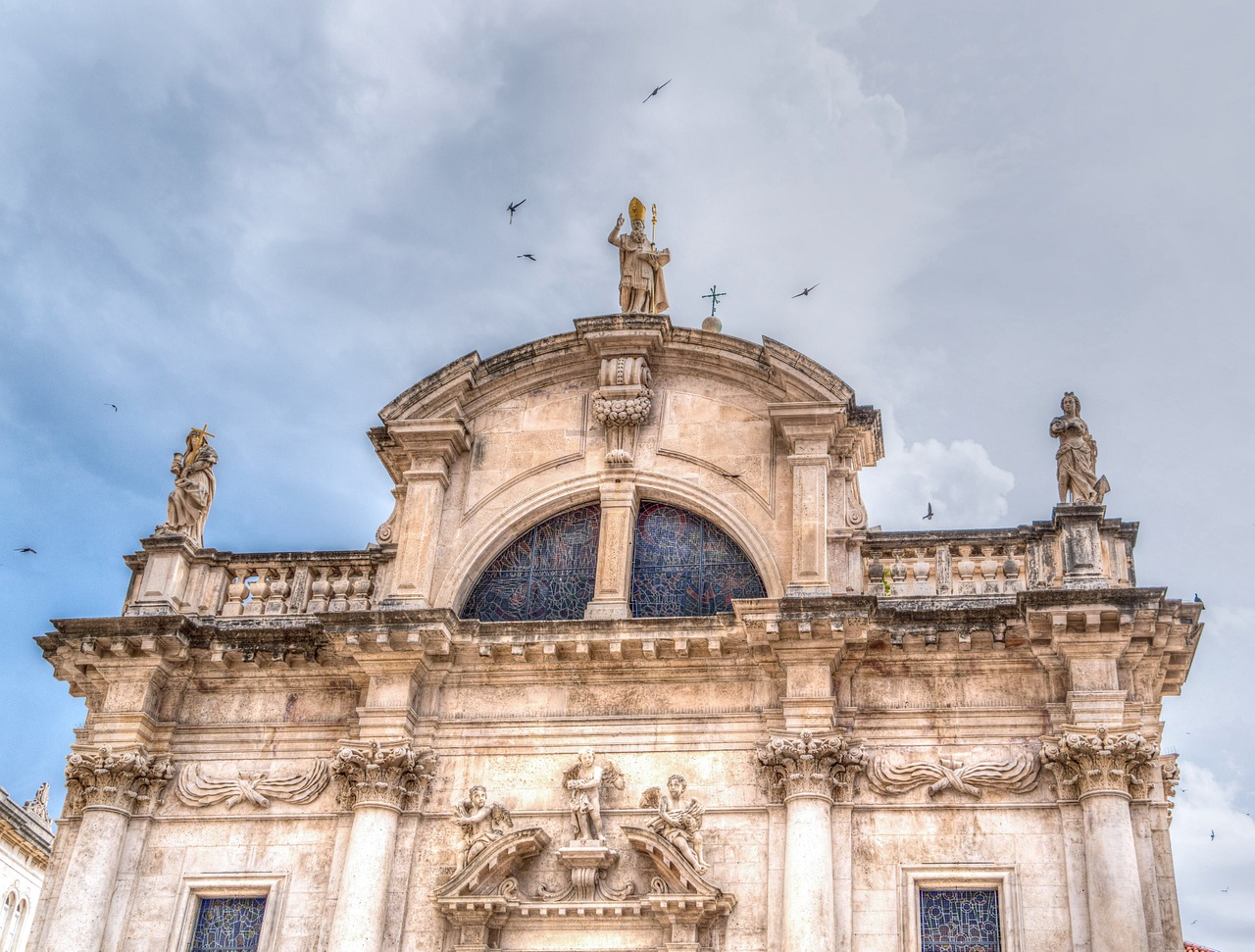 Church of St. Blaise in Dubrovnik 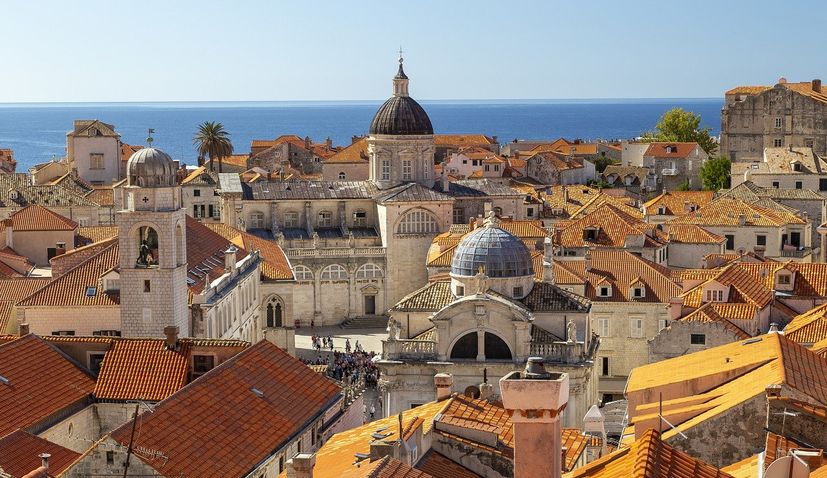 The day is also celebrated by Dubrovnik folk who are now residing all over the world.

Despite the measures, Dubrovnikers from the ‘Dubrovnik’ restaurant in New York have already sent congratulations to their beloved city, the Diocese of Dubrovnik and the entire Dubrovnik region. 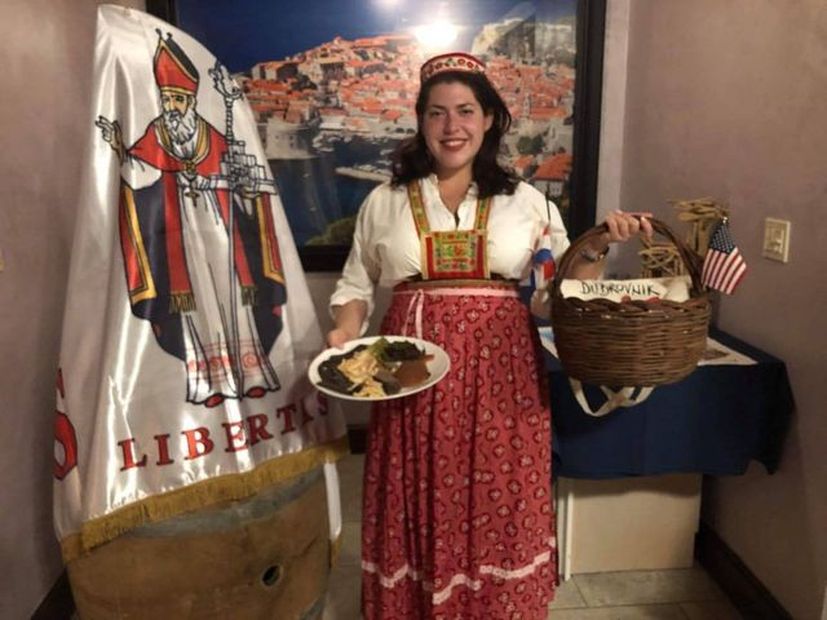 During the celebration, the Dubrovnikers said that no matter what part of the world they live in, they always carry Dubrovnik in their hearts, always worship and celebrate St. Blaise. 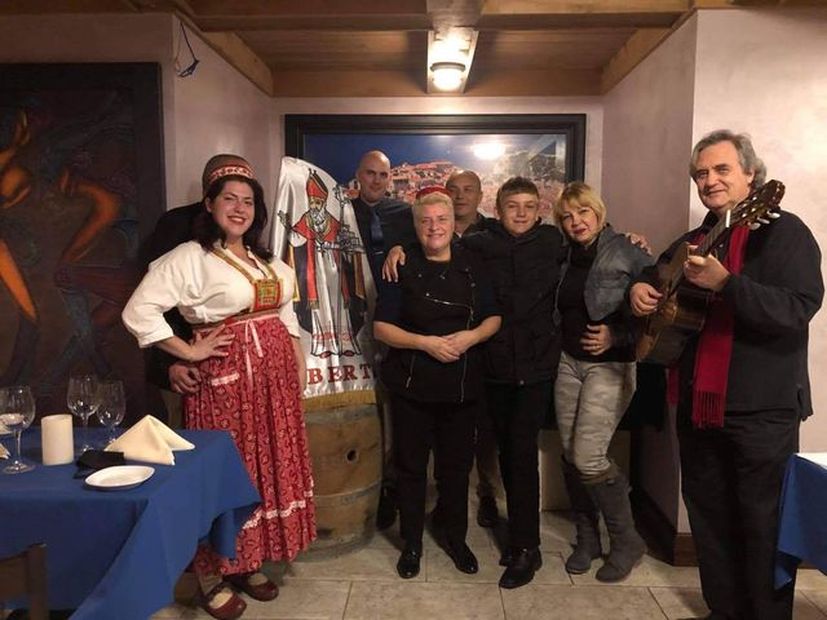 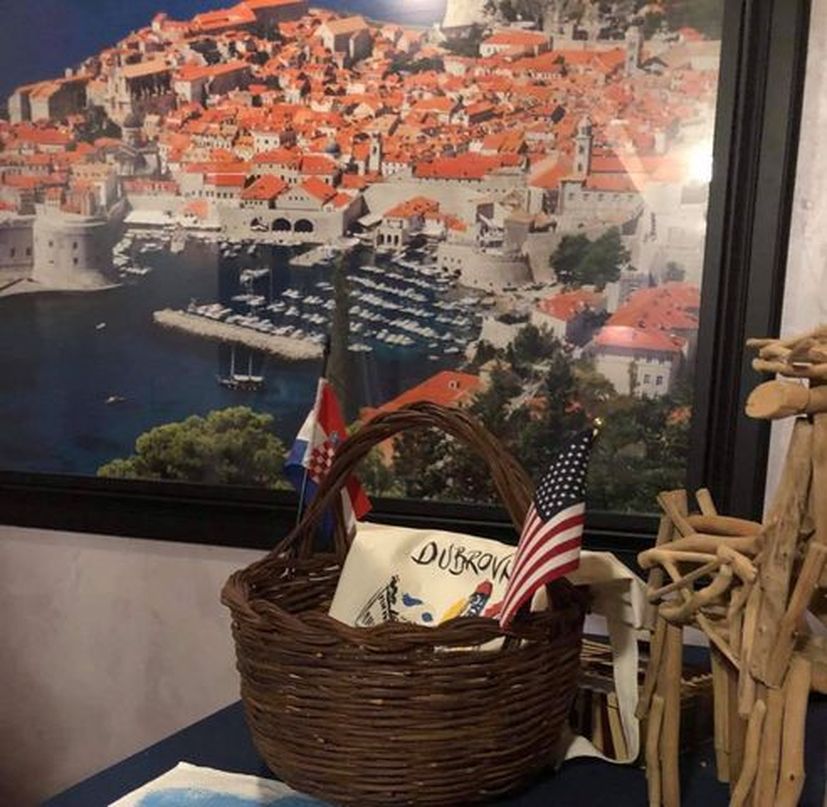 Michelle Ramonita Rodriguez Strazicic, accompanied by the famous Dubrovnik singer-songwriter Srdjan Djivoje, sang the St. Blaise hymn and vowed together to “See you in Dubrovnik”. 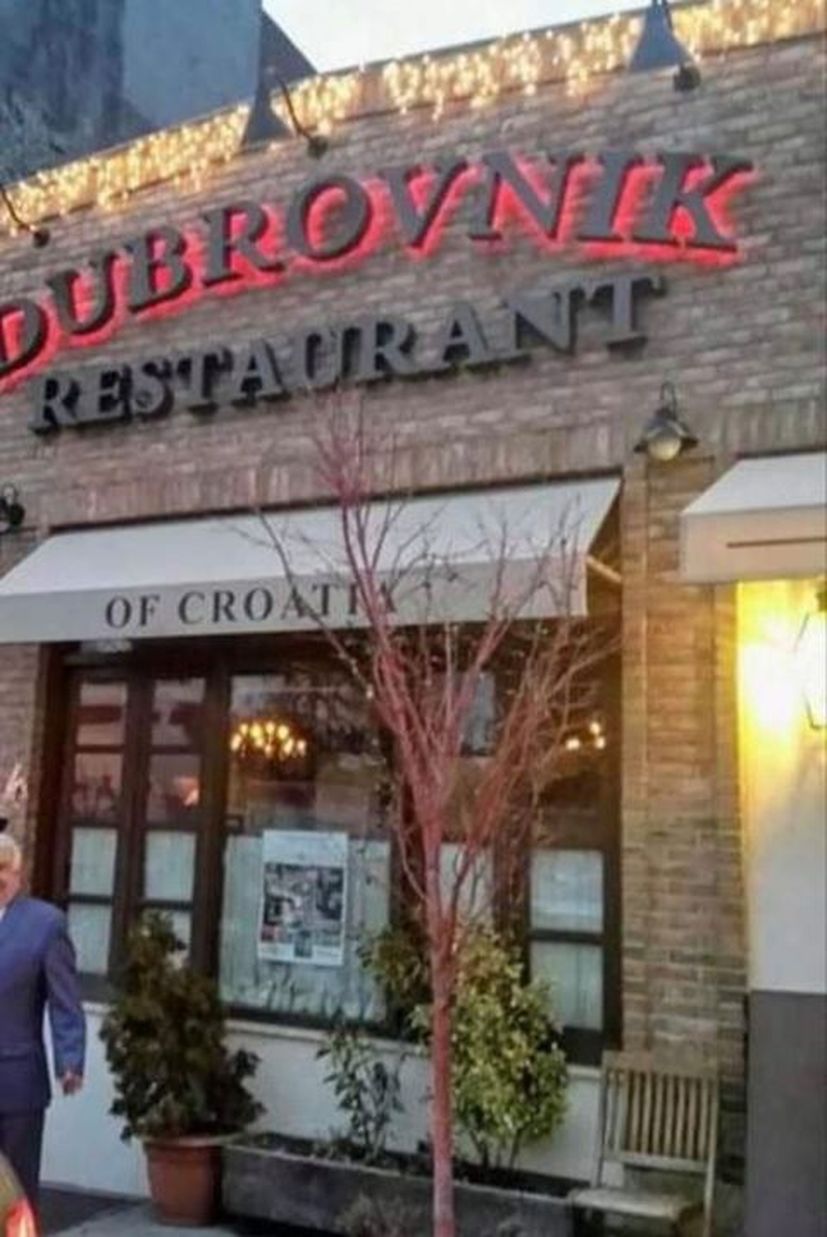