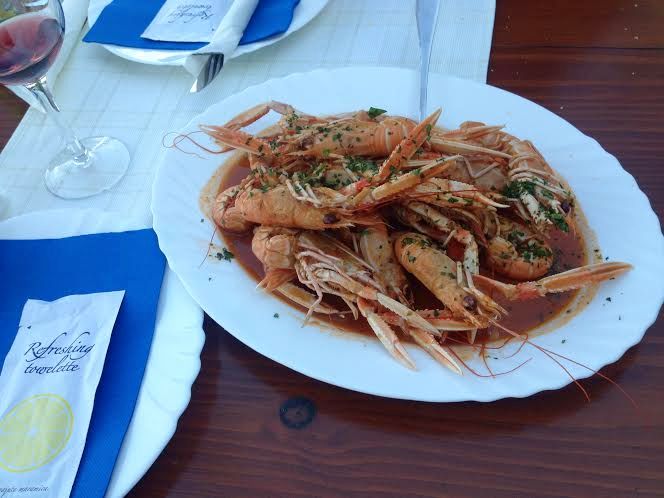 The Croatian city of Dubrovnik has ousted Paris, which is traditionally the gastronomic capital of the world, as the world’s best destination for food lovers, according to Twitter users…

Dubrovnik was described as the best destination in the world for food lovers in ebookers.com analysis of thousands of tweets on popular social media platform Twitter.

It took nine popular phrases used by travellers to describe a location on social media, such as ‘beautiful sunset’, ‘amazing views’, ‘delicious food’, ‘great weather’ and ‘friendly locals’ to discover which destinations generate the greatest level of positive sentiment, the Irish Times reported.

Dubrovnik was the clear winner with the phrase ‘delicious food’.