A short video promoting the popular Croatian destination of Dubrovnik has been named among the TOP 10 tourism films in the world.

The Dubrovnik Tourist Board’s film ‘Dubrovnik and Time’, produced by BALDUČI FILM from Zagreb, beat hundreds of films from all over the world to be named one of the best 10 films in the world by the International Committee of International Film Festivals (CIFFT) in Vienna this week.

Turkey: Home of Turquoise won the title of the best tourism film in the world at the Grand Prix awards. 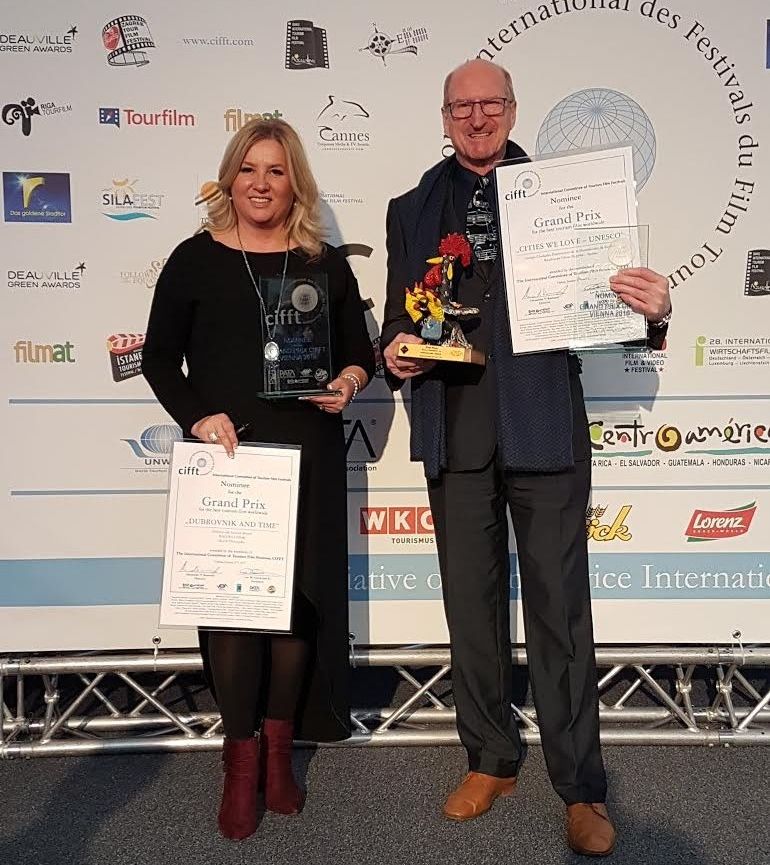 Dubrovnik and Time won a host awards in 2016 at tourism festivals around the world, including in Los Angeles, New York, Las Vegas, Maldives, Riga, Berlin, Azerbaijan and Portugal.