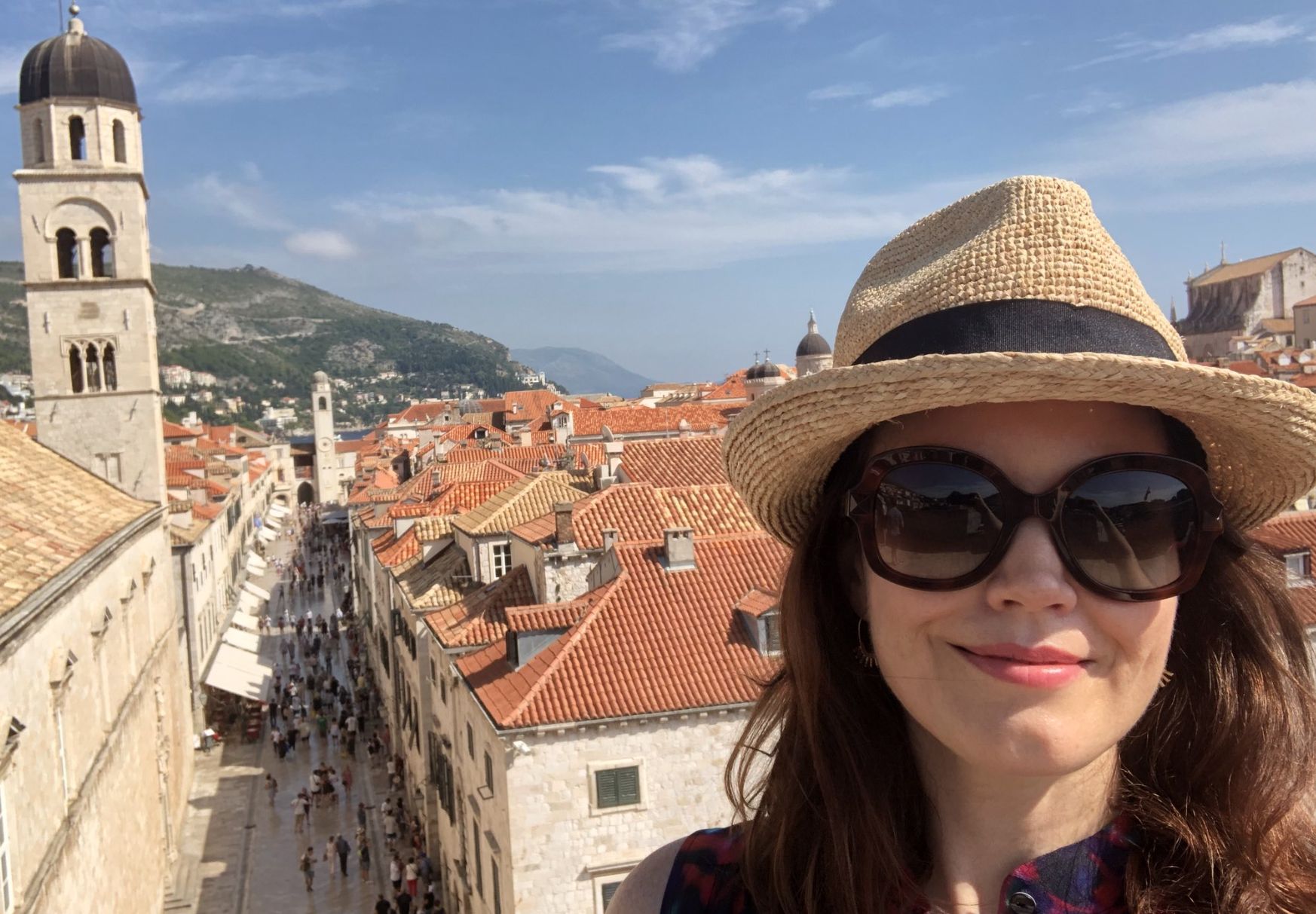 Young (48), who is best known for her role as President Mellie Grant in Scandal, has been in Dubrovnik on the Dalmatian coast and she has been quick to tell her fans how much she has fallen in love with the place.

“Oh, Dubrovnik- you have my heart! Today was almost more than I could take in- so much beauty, so much kindness. Only 1 more day here- they’re gonna have to tear me away from you,” Young told her fans on social media before posting some snaps from the ‘Pearl of the Adriatic’. 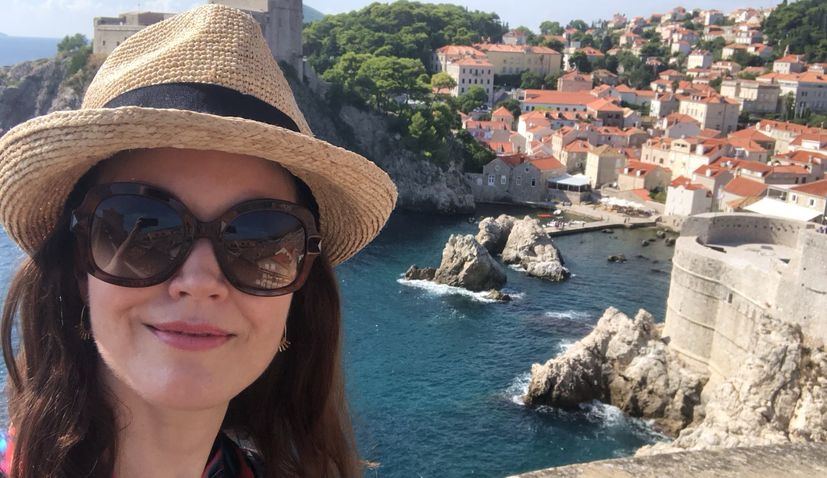 “Love you SO MUCH!”, she wrote on Twitter, before adding some hashtags – #Dubrovnik #BucketList #LivingUpToTheDream #GRATEFUL.

Young has had a number of roles in film and television. She starred in Mission Impossible III, The X-Files, ER, Scrubs, CSI: Miami, Two and a Half Men, Law & Order, The Mentalists and more.

Love you SO MUCH, #Dubrovnik! #BucketList #LivingUpToTheDream #GRATEFUL Hope you guys are having a great day too!!!! ❤️😘💋🇭🇷🥂🔥🎉 pic.twitter.com/7RjrTuZ4Tw