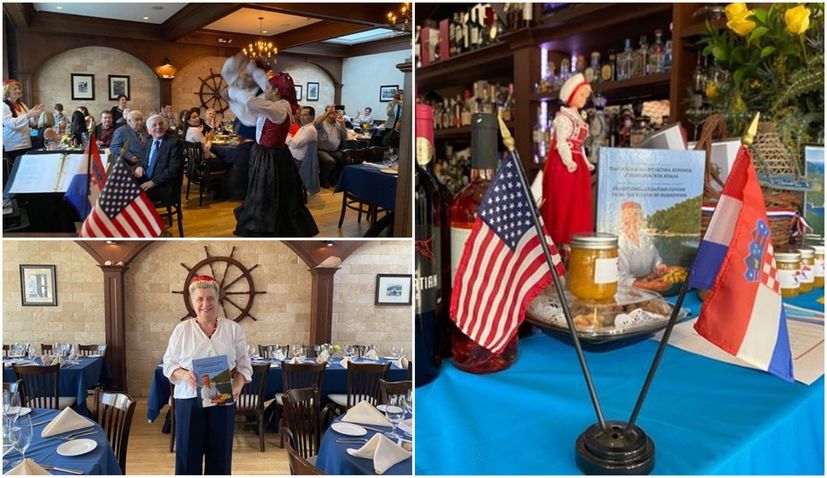 NEW YORK, 27 January 2020 – A charity dinner to raise funds for the elderly and disadvantaged in the Croatian city of Dubrovnik has been held at the Dubrovnik Restaurant in New York on the weekend.

The event was organised by Ane Mljecka, Restaurant Dubrovnik, Tommi Michele, Desa Dubrovnik and Wine World Wide. The Croatian fest of Dubrovnik’s cultural heritage, Mljet macaroni, and Croatian wines was opened by Mljecka with Gundulic’s anthem of freedom. Ane introduced the guests to the beauty and specifics of the island of Mljet and the effort to put the island of Mljet under UNESCO protection. 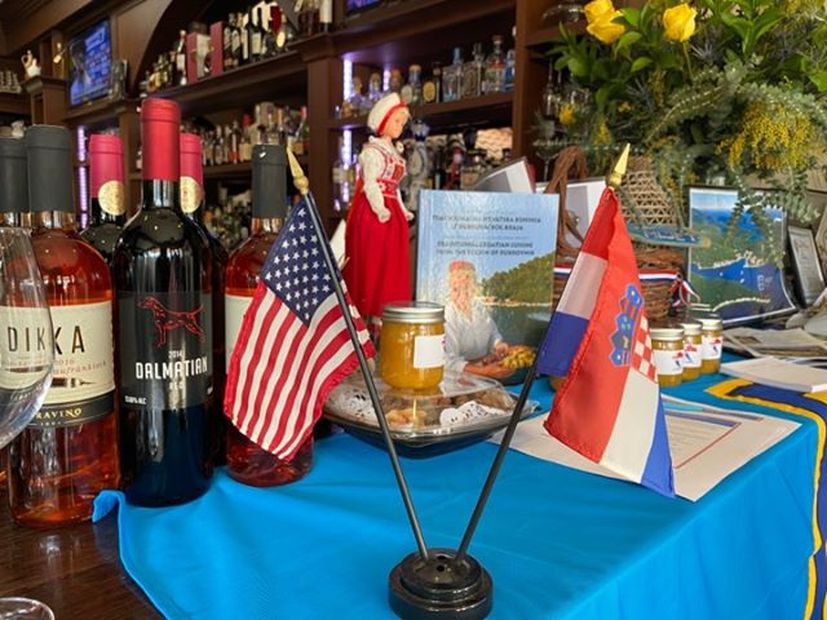 The organisers made sure that the large number of guests enjoyed the typical Dubrovnik delicacies made from Mljet-style macaroni, made by the skillful hands of Jeny Hansal, president of the Desa Dubrovnik association. Jany traveled specifically from Dubrovnik to New York for the occasion. 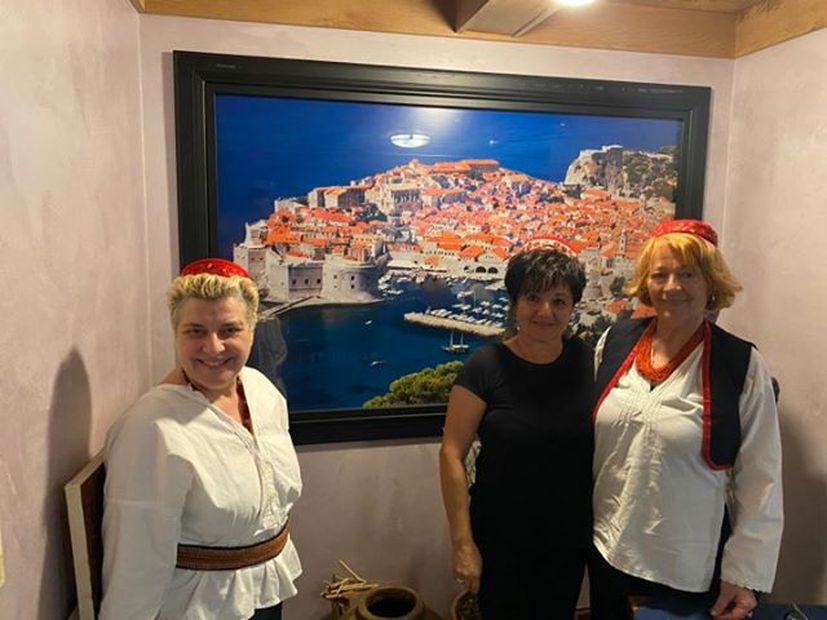 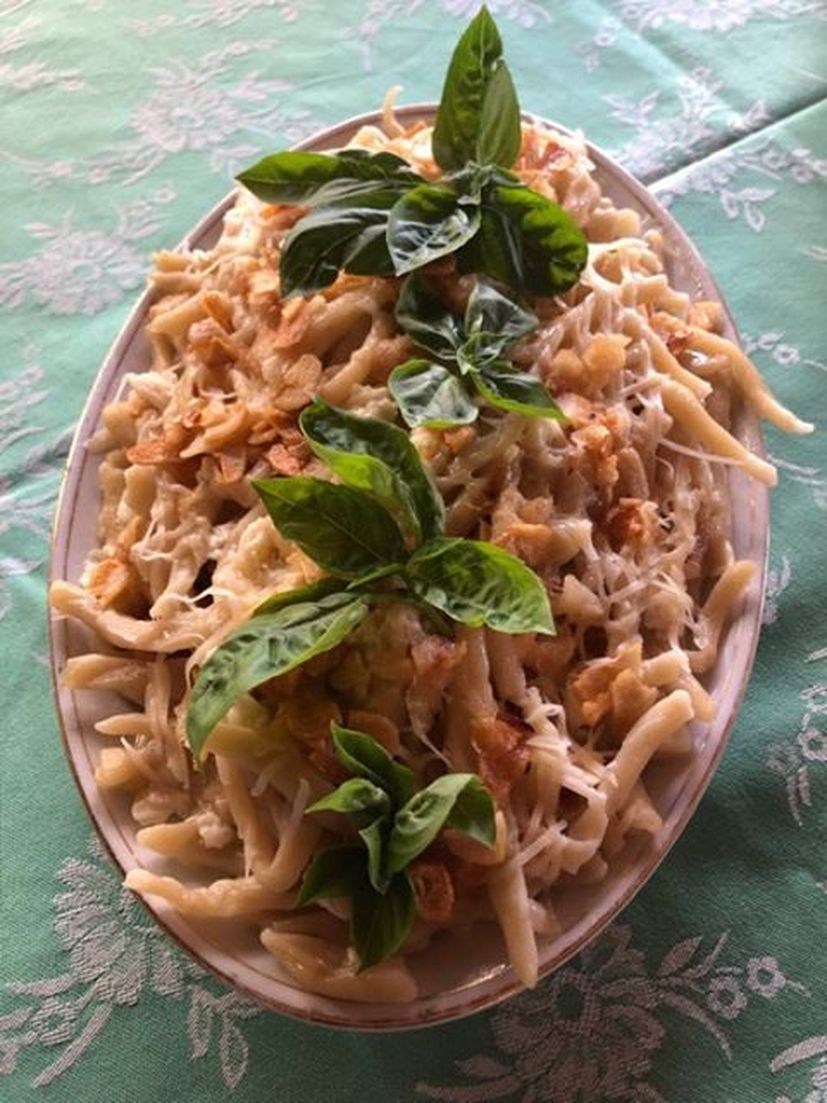 Tommi Michell, a well-known Croatian-American songwriter, entertained guests with music from the Dubrovnik area, and Restaurant Dubrovnik, owned by Zeljko Tomic from Lopud which recently acquired a Michelin star, catered traditional Dubrovnik specialties for the event. 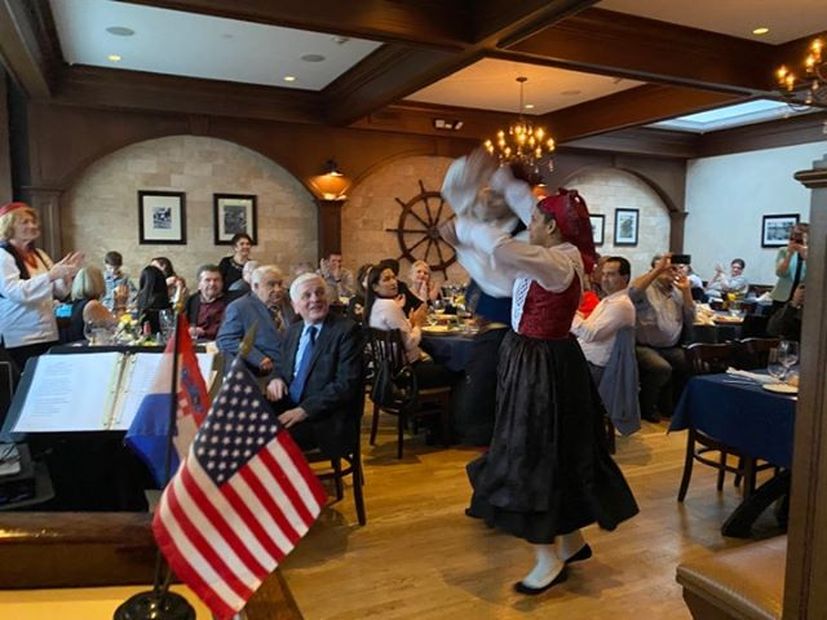 President of the Croatian World Congress USA, Nada Pritisanac Matulich, presented Ane Strazicic Rodrigez a commendation for her long-standing engagement in promoting the Croatian Cultural Heritage of Dubrovnik and the Dubrovnik Region. 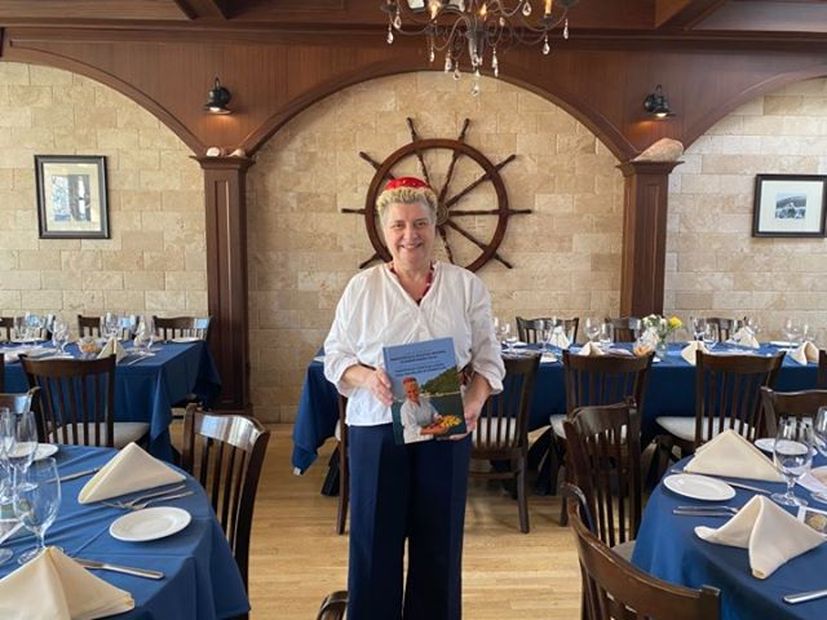 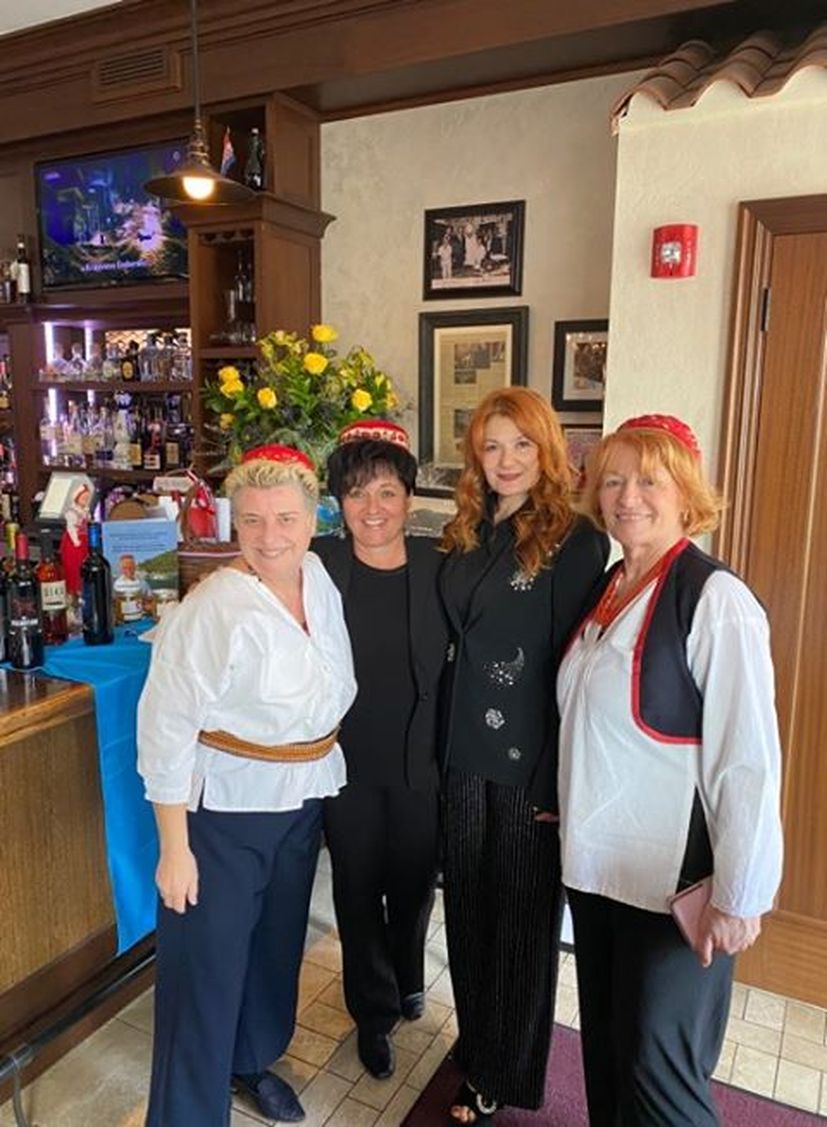