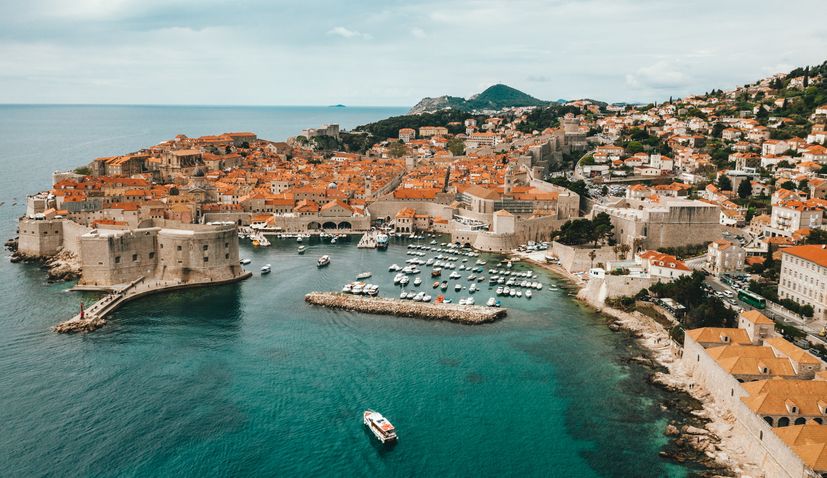 2 March 2020 – The Croatian city of Dubrovnik has come out on top in a new study by The Hotel Guru on affordable luxury tourist travel.

The Hotel Guru has uncovered the best destinations in the world for an affordable luxury hotel experience, with European countries generally coming out on top.

From a city perspective, the Croatian city of Dubrovnik was found to be the best in Europe for affordable luxury – as well as the most highly rated, too. It costs, on average, £105 per night to stay in a five-star hotel in the historic city.

Other European cities that ticked off affordability included Berlin and Porto, with travellers able to stay in a five-star hotel in either for as little as £120 and £130 per night respectively in 2020.

To find out how affordable luxury accommodation is in 2020, The Hotel Guru worked out the average lowest price for a one night stay at a five-star hotel across the 99 countries it analysed.

It also considered how hotels were rated by customers, in consideration of the fact that the definition of what a five-star hotel is varies from one destination to the next.

The top 20 cities in Europe for affordable five-star hotels, listed below in order of price:

According to the new study by the independent and expert hotel reviewer, on a country level Croatia was ranked 15th on the list which was dominated by European nations. Seven out of the top 10 destinations for affordable five-star hotels were from the continent, including Poland, Lithuania and Latvia. The three exceptions were Colombia, Paraguay and Cambodia. 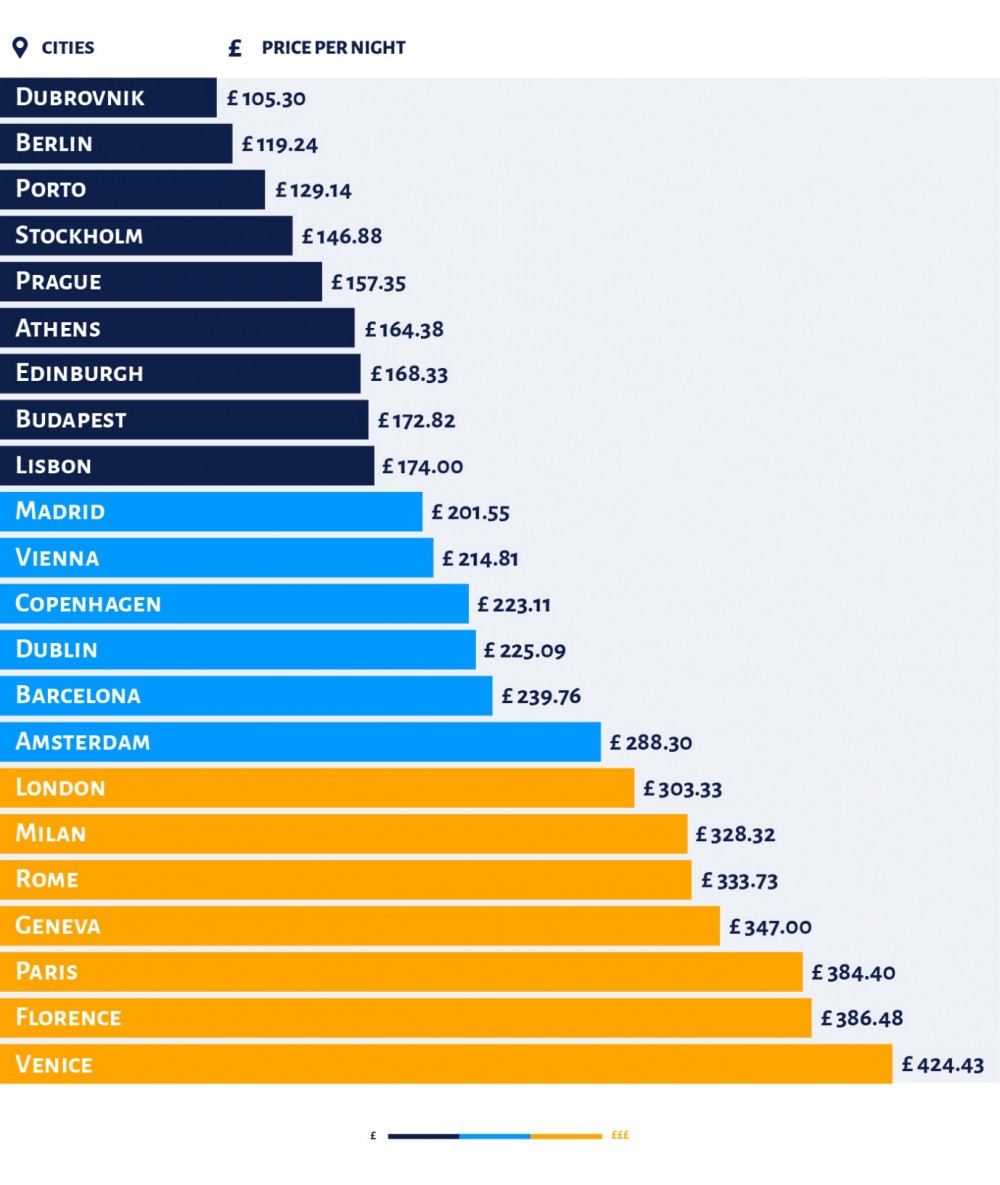 Hugh Graham-Watson, Managing Director at The Hotel Guru, said: “We wanted to demonstrate that you can experience luxury without breaking the bank, but at the same time, identify destinations that our users would genuinely enjoy.

“By looking at customer ratings alongside five-star hotel prices, we were able to reveal the best countries to add to your 2020 bucket list for an affordable luxury getaway.” 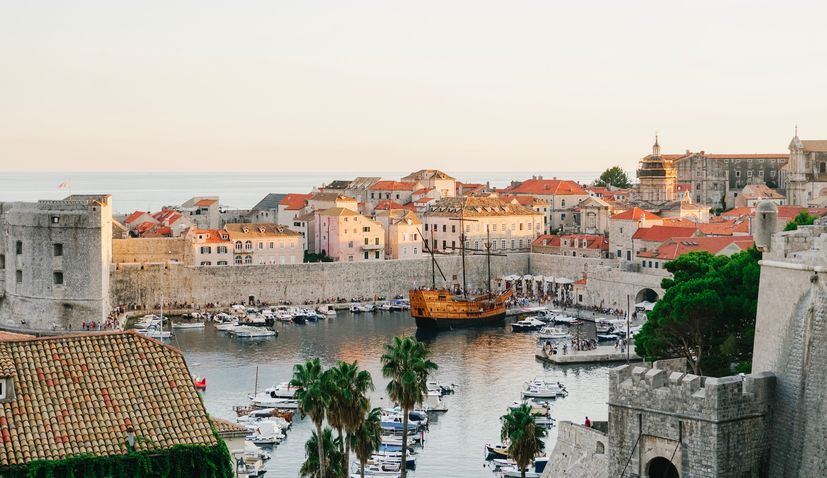 Full table of the 99 countries that were analysed, ranked by average price for a night at a five-star hotel and average rating (based on customer reviews): 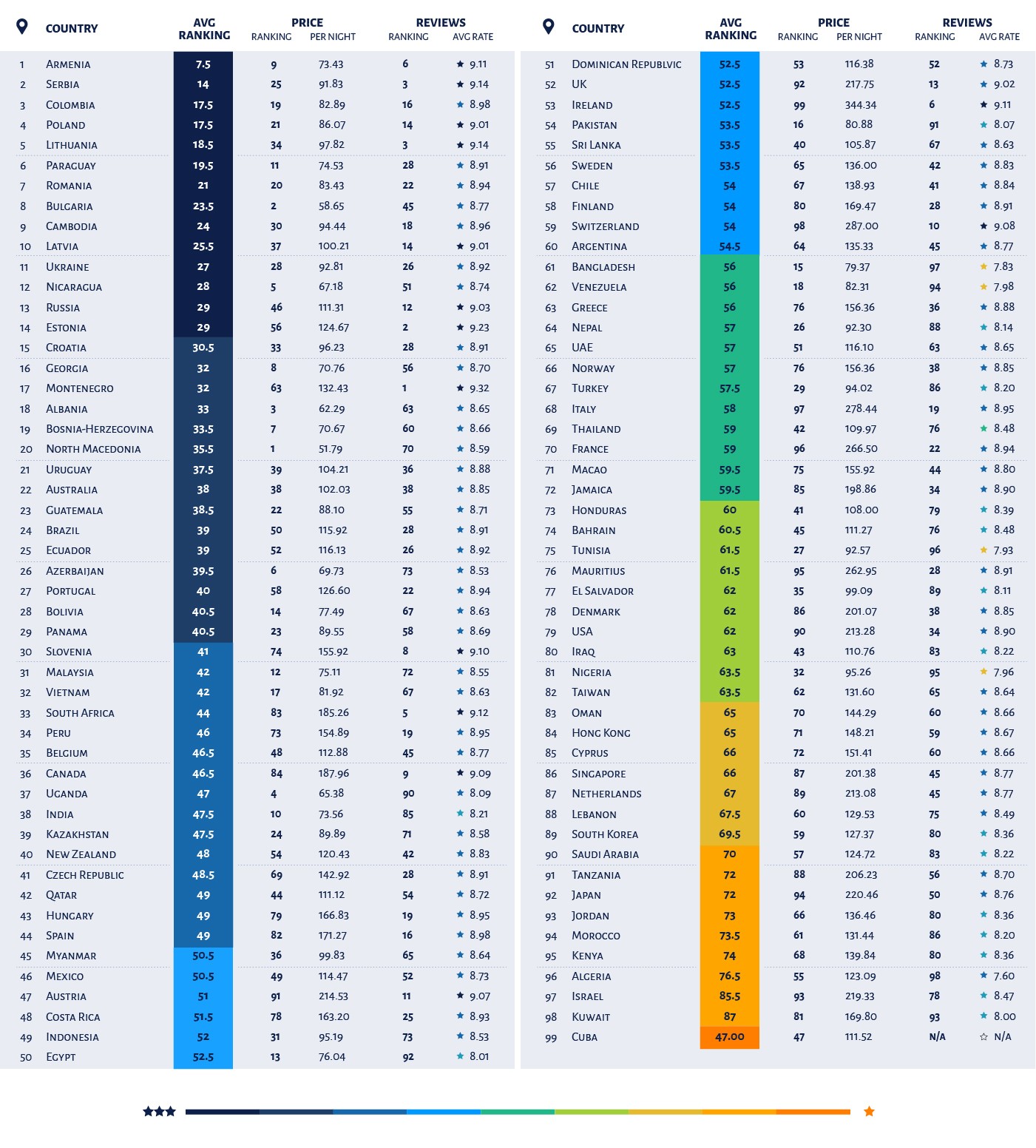 The above is based on analysis of data gathered from Booking.com. All five-star hotels listed on the travel website have been considered for all metrics. We have only featured countries that have more than 10 five-star hotels on the website. For each five-star hotel we analysed the price, customer ratings and customer reviews to give an average of each city and country.

The full study can be seen here.