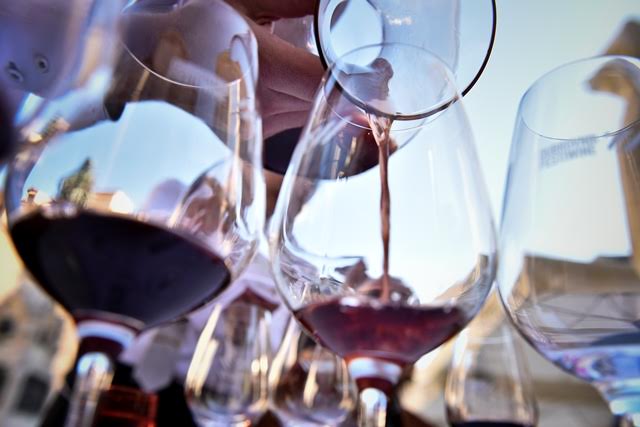 Dubrovnik FestiWine to open in April

The fourth edition of the top wine event, Dubrovnik FestiWine, will take place from 17 to 23 of April 2017 in Dubrovnik.

An increasing number of true wine enthusiasts will have an opportunity to taste some of the finest wines at one place, take part in different interesting wine workshops, be a part of the rich off program and spend time with the reputable wine producers, experienced sommeliers and wine experts.

Dubrovnik FestiWine was founded in 2014 as the leading wine festival of the Dubrovnik-Neretva County, with the vision and goal to promote wine culture and unique wines of Dubrovnik-Neretva County. This region is widely known for its centuries-long tradition of wine-making and is globally recognized by many wine makers, researchers, promoters and wine lovers. 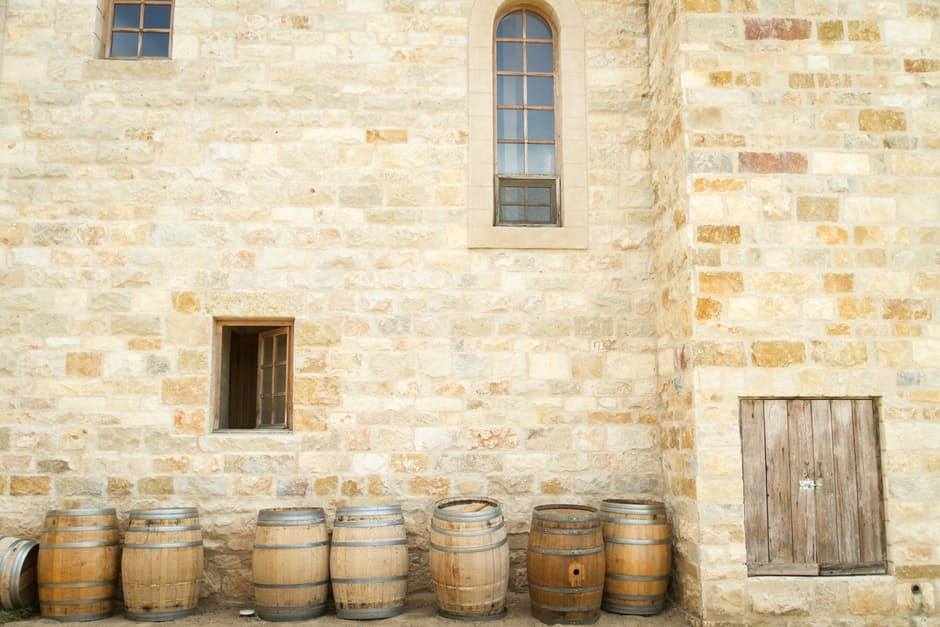 Do not miss the program of this year’s Dubrovnik FestiWine:

Dubrovnik FestiWine Gala, Dubrovnik Palace hotel / 20th of April
Gourmet tasting spectacle with a noble cause. Gala spectacle prepared by famous chefs Fabricio Vežnaver and Petar Obad, assisted by the last year’s scholarship winners Tihomir Antunović and Đuro Kravić. Aleksandar Noršić, a reputable sommelier and a member of the Dubrovnik FestiWine Trophy jury will pair the winning wines of the last year’s Dubrovnik Festiwine with artfully prepared courses by the chefs; Ingrid Badurina, gastro journalist, will lead us through the evening. The proceeds of the gala will be directed towards education of young culinary talents. 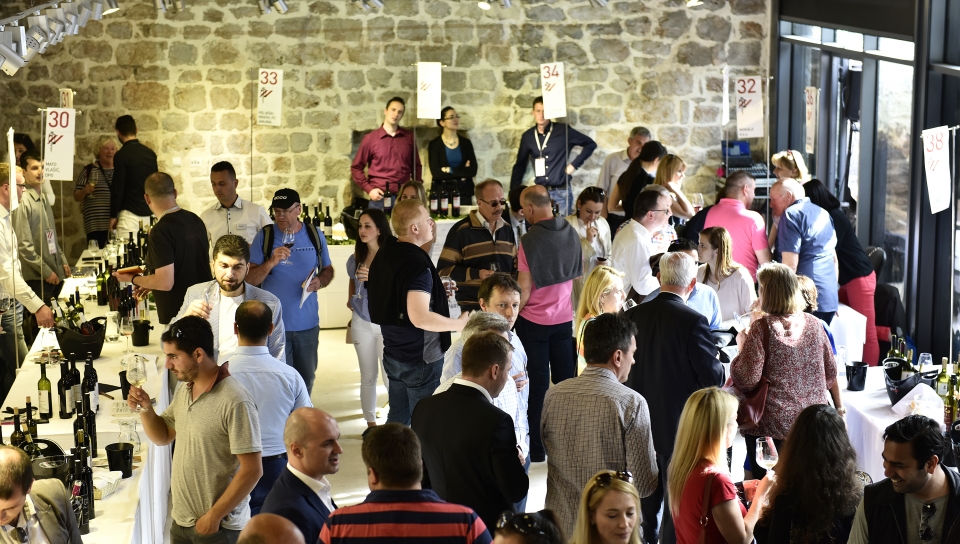