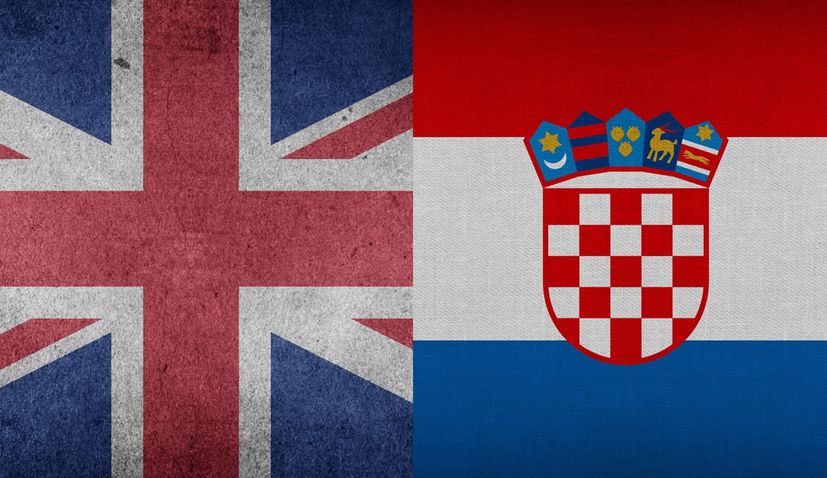 LONDON, 17 June 2020 – There is doubt over whether the government of the United Kingdom will permit the Croatian embassy in London to open a polling station for Croatian citizens and dual nationals to vote in the 5 July general election.

Under Croatian law, the embassy must know by 19 June, otherwise, there can be no voting in London. This is due to the Covid-19 situation.

At the time of writing, the embassy is still awaiting the final decision from the UK Foreign and Commonwealth Office.

Some Croats in the UK say it is difficult to see why it is permissible to go shopping to the popular clothes retailer Primark, but not to the Croatian embassy to vote.

“There can be no doubt that the Croatian Embassy in London is more than capable of enforcing strict social distancing criteria, indeed rather more so than any shop. To not hold elections in the embassy would damage the view of the UK amongst Croatians, many of whom would attribute it to old British prejudices against Croatia. Whilst I understand that all embassies in the UK have the exact same issue, I doubt this will be taken into consideration by many Croatian citizens,” Brian Gallagher, Editor of UK-based Croatia Business Report said.

Gallagher says if anyone is concerned about this issue, they can send an email directly to the Foreign and Commonwealth Office at: [email protected] asking them to give a positive answer to the embassy as soon i.e. allowing the vote to go ahead in London.

He also added that those who are UK citizens can try contacting their MP if they so wish: https://www.parliament.uk/get-involved/contact-an-mp-or-lord/contact-your-mp/

People can also submit a question about it at the UK government’s daily Covid-19 press conference: https://www.gov.uk/ask

Croatian citizens in the UK can contact their MEPs also, to see if they can raise the issue with UK representatives to the EU: https://www.sabor.hr/en/european-affairs/croatian-members-european-parliament

The situation in Ireland is similar with the authorities yet to give consent for the opening of a polling station. As of earlier this week, the authorities in Ireland said that given the measures to prevent the spread of coronavirus COVID-19, which will be in force on 4 and 5 July 2020, they cannot give consent.

If the decision is not changed by June 19, 2020, the elections will not be held in Ireland.