Home » News » Double-digit increase in tourists to Zadar in 2019 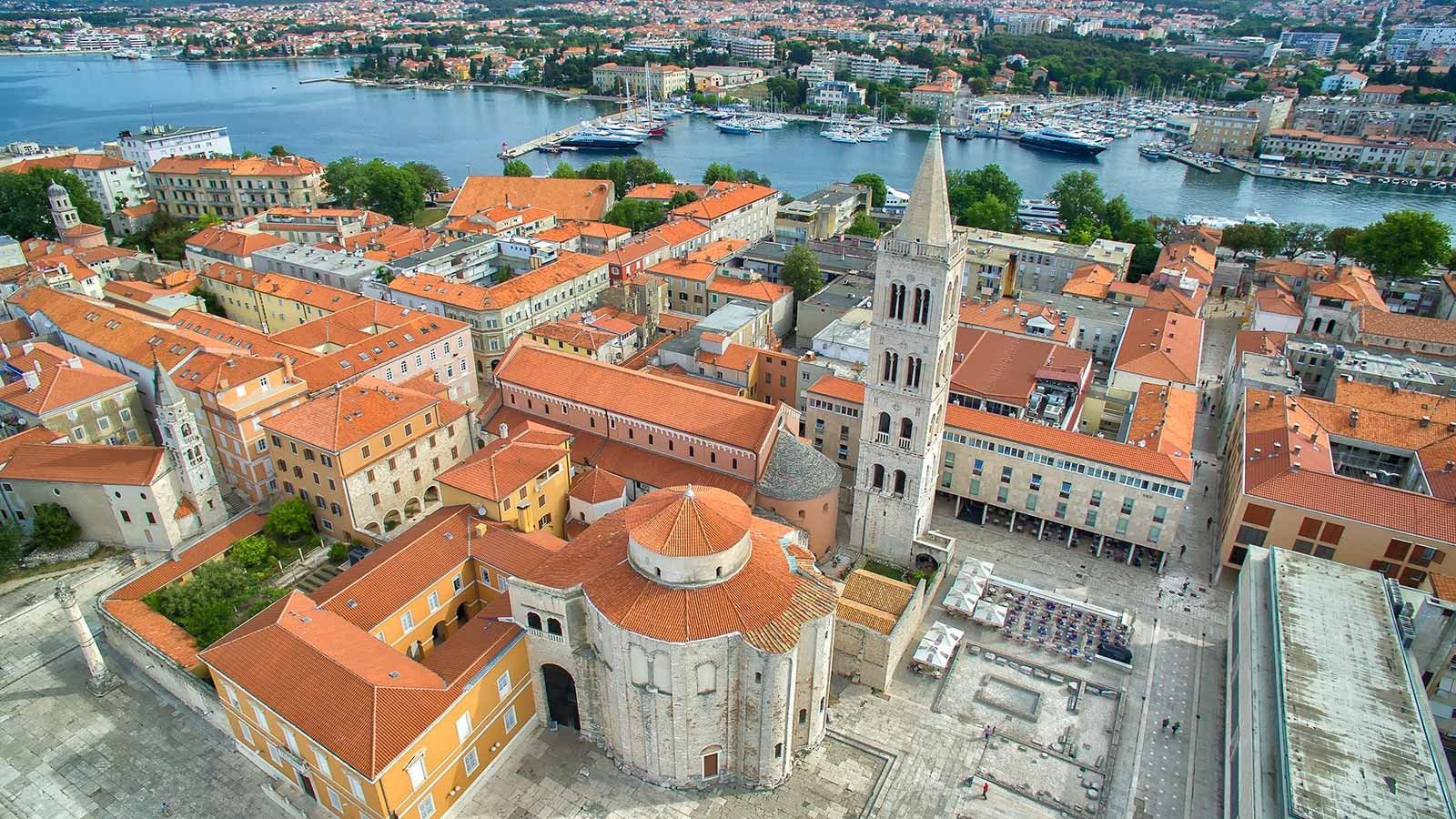 ZADAR, 2 September 2019 – The Dalmatian city of Zadar has had a good tourist season this year with a double-digit increase in visitors, the Zadar Tourist Board said on Monday.

The city recorded 1,678,535 overnight stays in the first 8 months of the year, which is 120,901 or 8% more than in the same period last year. The statistics did not include nautical traffic into the city.

The average length of stay for a tourist in Zadar was 4 days, whilst 67% of tourists arrived on their own accord and 33% via organised agency tours. 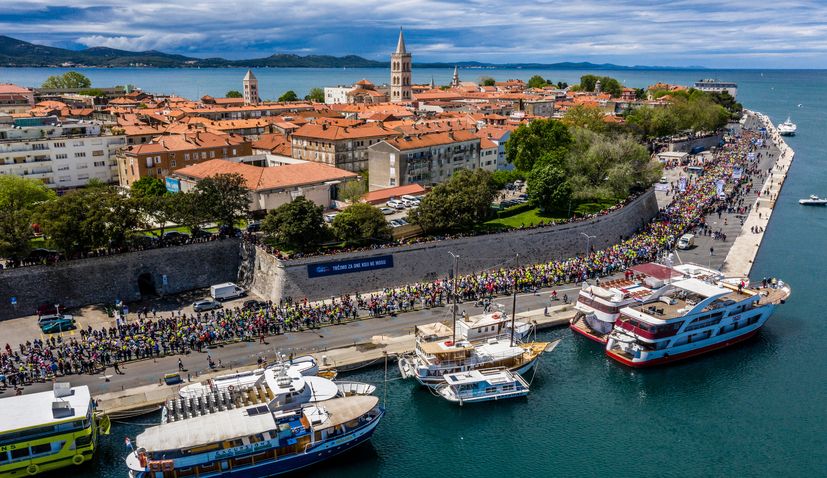 When it came to the organisation of holidays in August, 81% of guests came individually, whilst 19% came via agencies.

In Janaury this year, The New York Times put Zadar on its 52 Places to Go in 2019 list, whilst Zadar also featured earlier in the year on Lonely Planet’s list of the best cities to visit in 2019.