Home » News » Djokovic on Korcula: ‘Croatian coast is the most beautiful in the world’ 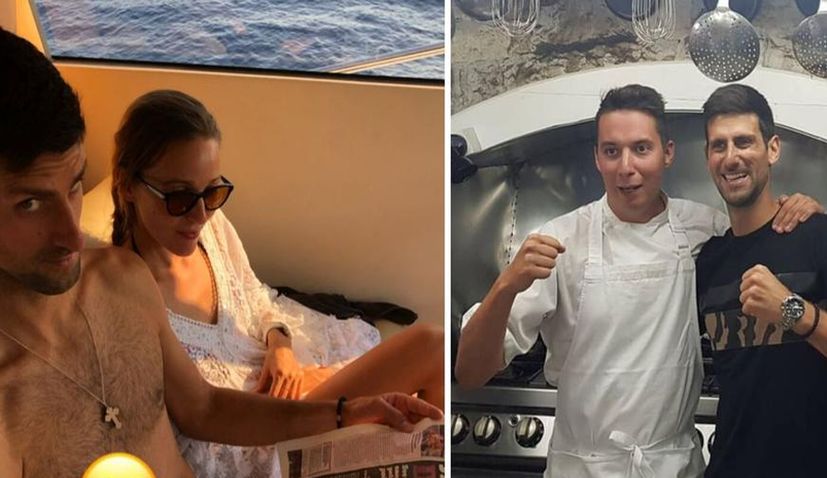 KORCULA, 21 July 2019 – Just days after winning his 16th Grand Slam title at Wimbledon, world No.1 Novak Djokovic has arrived in Croatia on holiday with his family.

On Saturday, Djokovic visited the small islets around Korcula island by boat, before spending time last night at Moro Beach Bar on Stupe islet near Korcula.

“For me, and for many, Croatian coast is the most beautiful in the world. I have been to many countries, but somehow I feel the nicest there. It is a jewel, a pearl of the Adriatic,” Djokovic said in an interview with IN Magazine.

Djokovic took time to pose for photos as he stopped off on Vrnik before heading to Stupe. The 5-time Wimbledon champ is not the only tennis star on Korcula, 24sata writes.

Djokovic has Croatian roots on his mother’s side. Her parents are from Vinkovci in Croatia.

“I have family there still. I have not been (to Vinkovci) for a long time, the last time was over 10 years ago. I played a junior tournament there once,” he said. 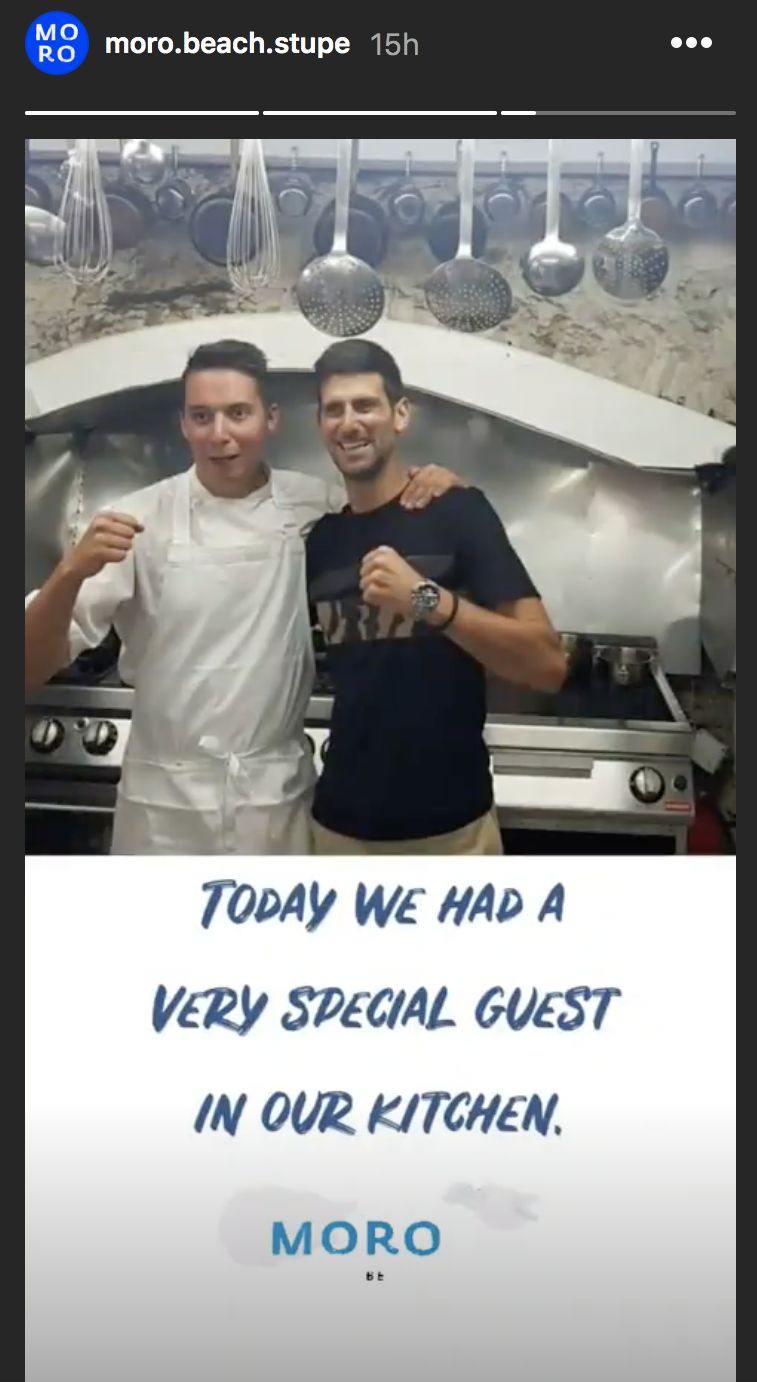 Marin Cilic is currently enjoying a training/holiday at Korcula Hill, whilst former world No.1 Pat Rafter is on his way after playing in an exhibition match against Goran Ivanisevic in Umag during the week.

Sprinting through conditioning so I can get to the good stuff- swimming in the sea 💪😅😁☀️🌊⠀ .⠀ .⠀ #nodaysoff #teamCilic #idemo #tennis #training