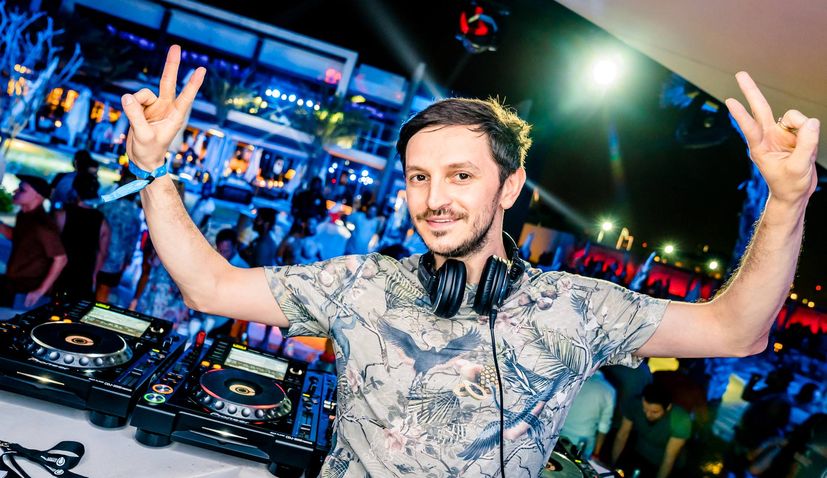 Yeter is the author of the global hit “Tuesday”, and is also known for a series of spectacular and innovative performances around the world.

For several years now, people have been humming the big hit “Tuesday” over and over again, which reached the top of the charts in many countries. Its author is Burak Yeter, a DJ star originally from Turkey, today active in numerous projects around the world.

This Saturday, August 6, Yeter will play at the Diamond club near Malinska on the island of Krk. 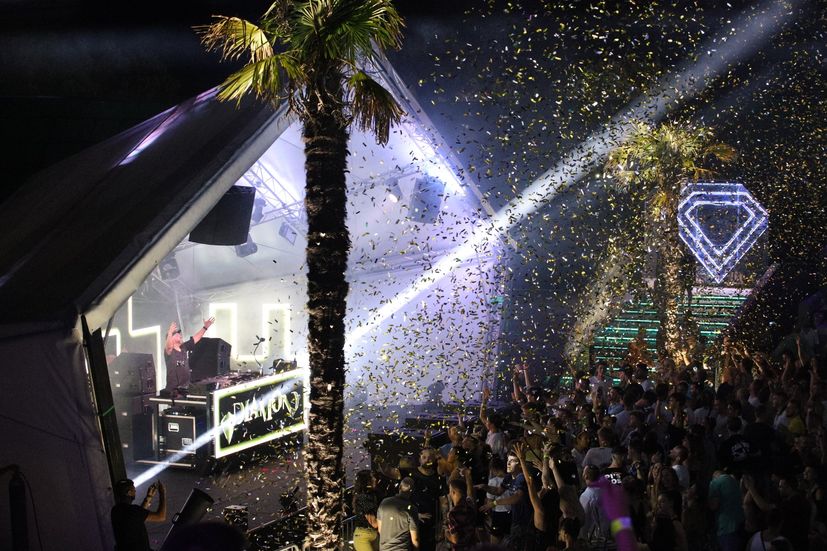 Burak Yeter has been involved in music since he was five years old, when he started playing the piano, and then the guitar, which he still unusually accompanies his DJ sets with today.

In gaining experience, he was helped by frequent moves due to his family’s large business with construction, which he himself does today along with music.

He took his first steps in creating music with a rap group he formed himself, but soon started producing electronic music and DJ performances. Along with his string of hits, he has remixed many greats such as Depeche Mode, Adele, Frank Sinatra and James Brown. 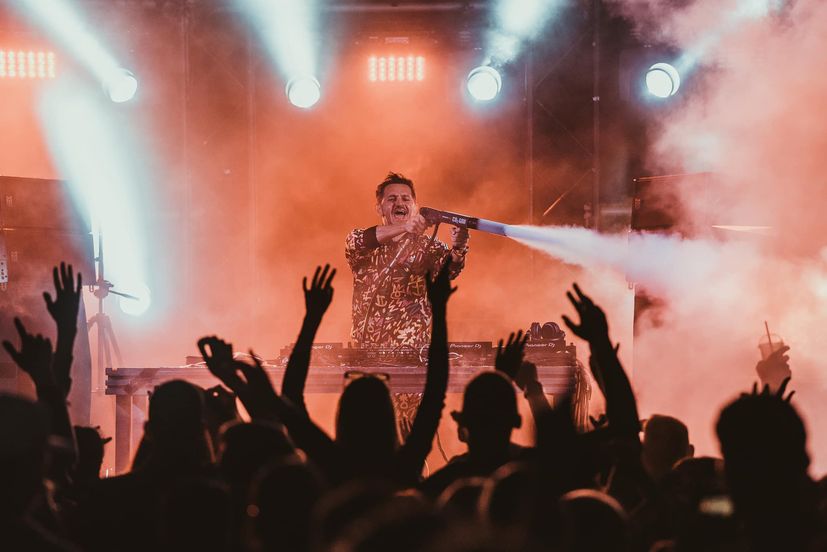 Inclined to innovation, Yeter also initiated a concert project with a symphony orchestra where he combines classical sound with electronic music in his arrangements. He also amazed the audience with the Space Concert this May in Istanbul, where he performed with impressive visual and lighting effects.

During the pandemic, Burak Yeter held 20 virtual performances around the world with top production at impressive locations, among them the Kozara monument in neighbouring Bosnia and Herzegovina. All this brought him to the list of the 100 best DJs in the world according to DJ Mag. 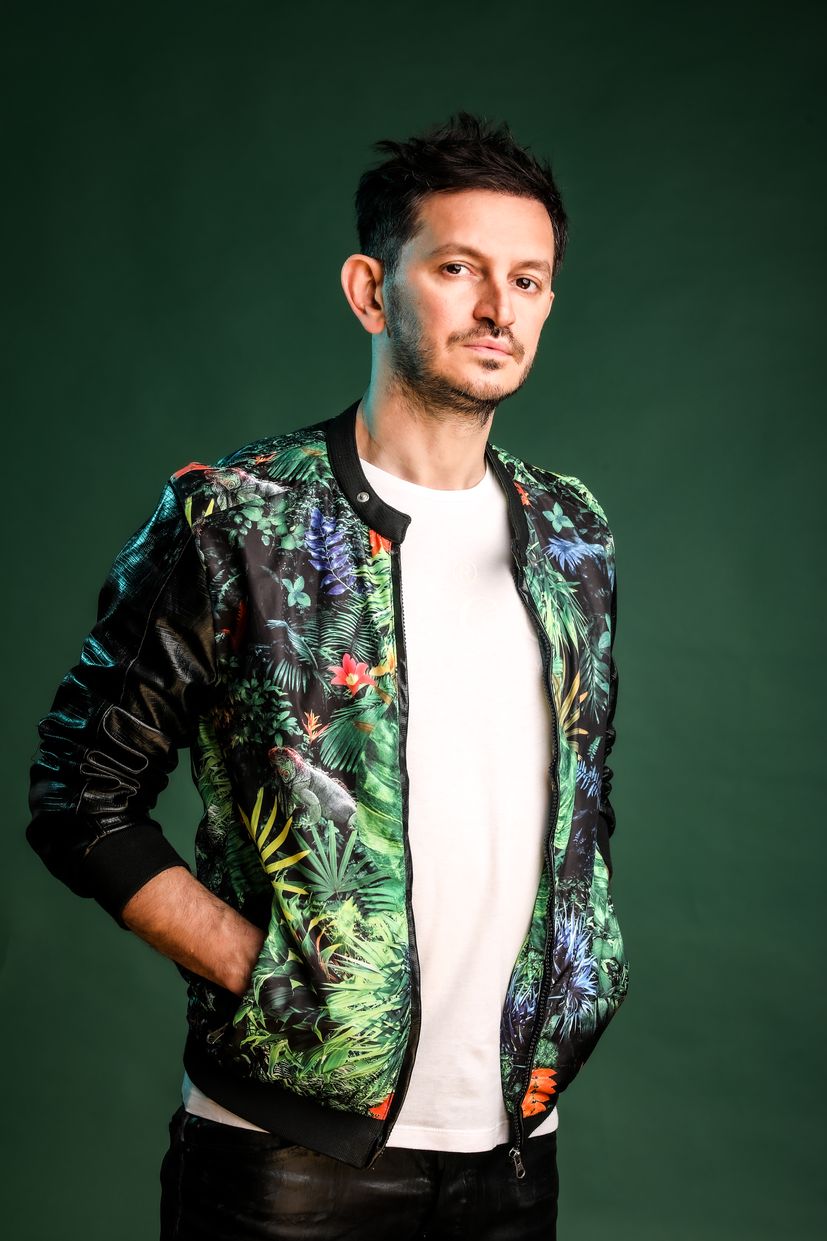 Burak Yeter to play on the island of Krk at Diamond (Photo: Supplied)

He will show his talent this Saturday in Diamond in the first of a series of visits to this club during August. On August 12, the popular French duo Ofenbach will perform, and a week later, on August 18, the world-famous hitmakers Shouse and on August 19, the South African DJ star Themba.