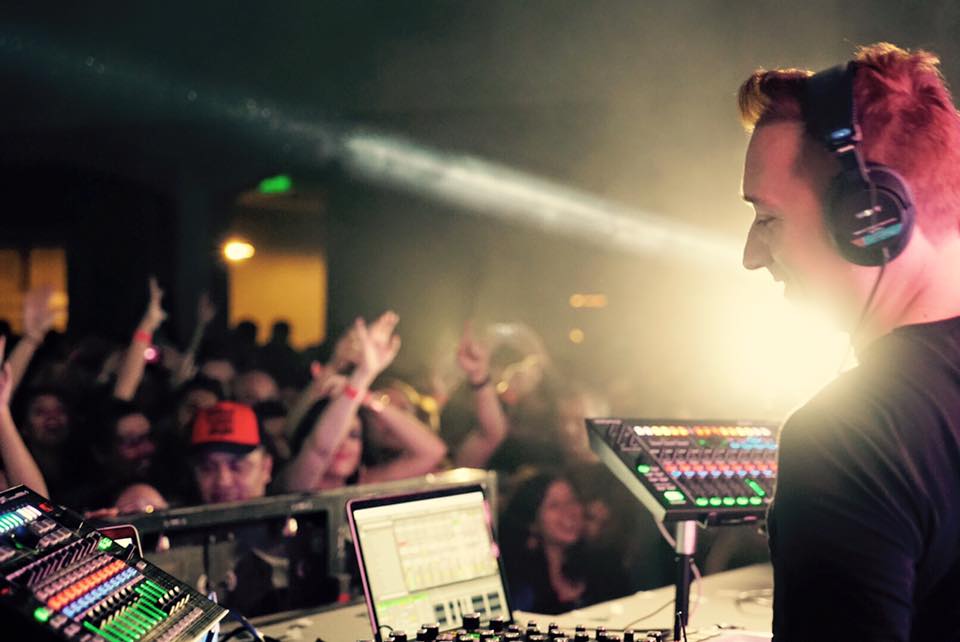 One of the first true superstar DJs, Van Dyk was the first artist to receive a Grammy Award nomination for his 2003 release Reflections. He was named the World’s number one DJ in both 2005 and 2006, something only few DJs have ever achieved.

He was also the first ever DJ to be named number one by Mixmag in 2005, and had sold over 3 million albums worldwide by 2008.

Van Dyk quickly achieved popularity with his remix of “Love Stimulation” by Humate on the record label MFS in 1993 and with his hit single “For an Angel” but, in recent times, he no longer likes to describe his music as trance, but rather simply as electronic music.