Home » Entertainment » Disney+ to launch in Croatia this summer 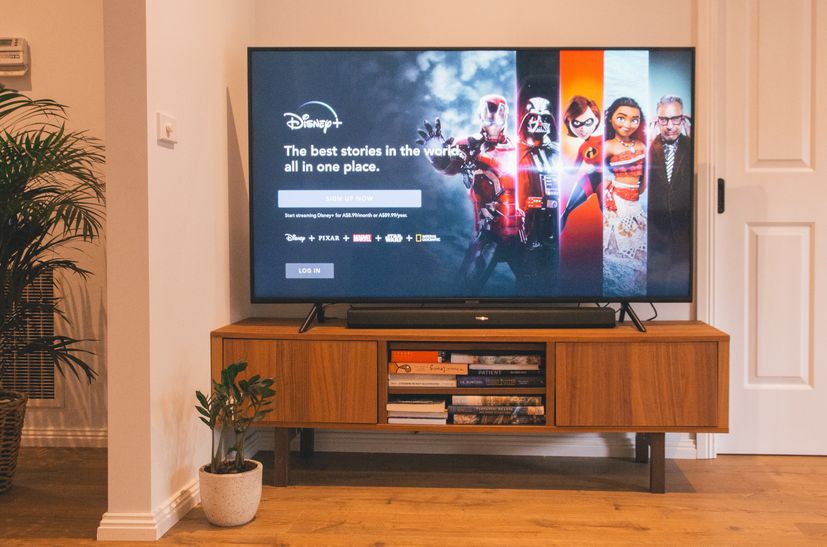 Disney+ to launch in Croatia this summer

Streaming service Disney+ will launch in 42 countries and 11 territories this summer, including Croatia, the company announced today.

No information regarding the exact launch date or how much subscription to the streaming service were revealed.

Disney+, which launched back in 2019 in the U.S., Canada and the Netherlands, hit 118 million total global subscribers in the fourth quarter of 2021, Hollywood Reporter said.

Leading streaming service Nexflix launched in Croatia at the start of 2016.