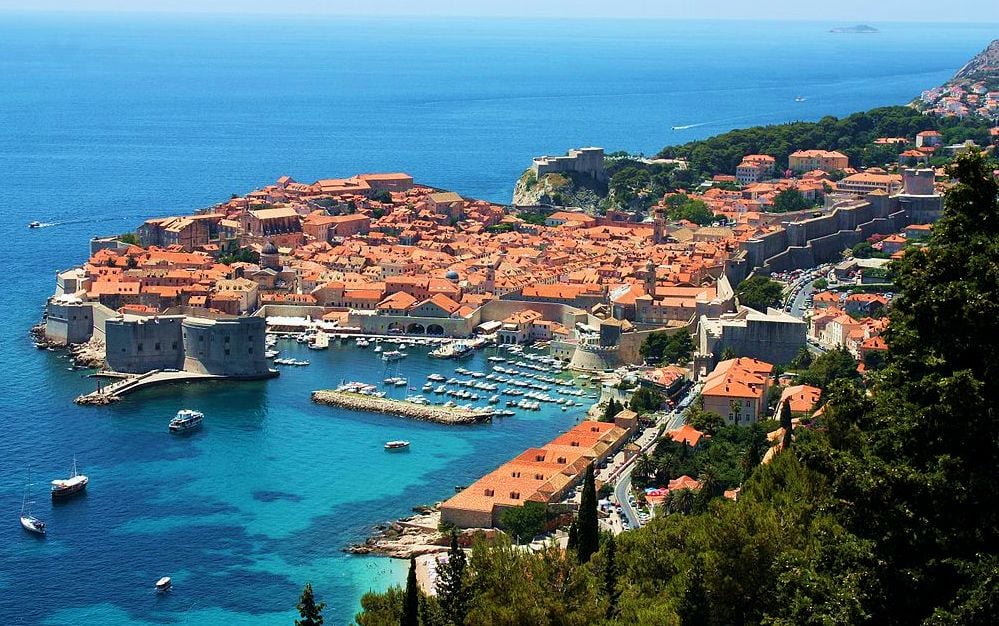 Direct flights between the United States and Dubrovnik on Croatia’s southern Dalmatian coast are unlikely to go ahead in 2017, despite a push earlier this year to make it happen.

“Unfortunately, there is no progress regarding direct flights to the US and neither are there any indications that such operations could occur next year”, Dubrovnik Airport’s Deputy General Manager, Frano Luetić, told EX-YU Aviation News.

There has been a push for direct flights between Dubrovnik and the United States now for a while.

Earlier this year Dubrovnik Mayor Andro Vlahušić weighed in on the push for establishing direct flights between the two destinations.

“The number of visitors from the United States to Dubrovnik has tripled over the past five years, which is why we want to establish direct flights between New York and Dubrovnik. It is unacceptable that Americans visiting Dubrovnik cannot fly nonstop or have to transfer through Belgrade”, Vlahušić said in May. 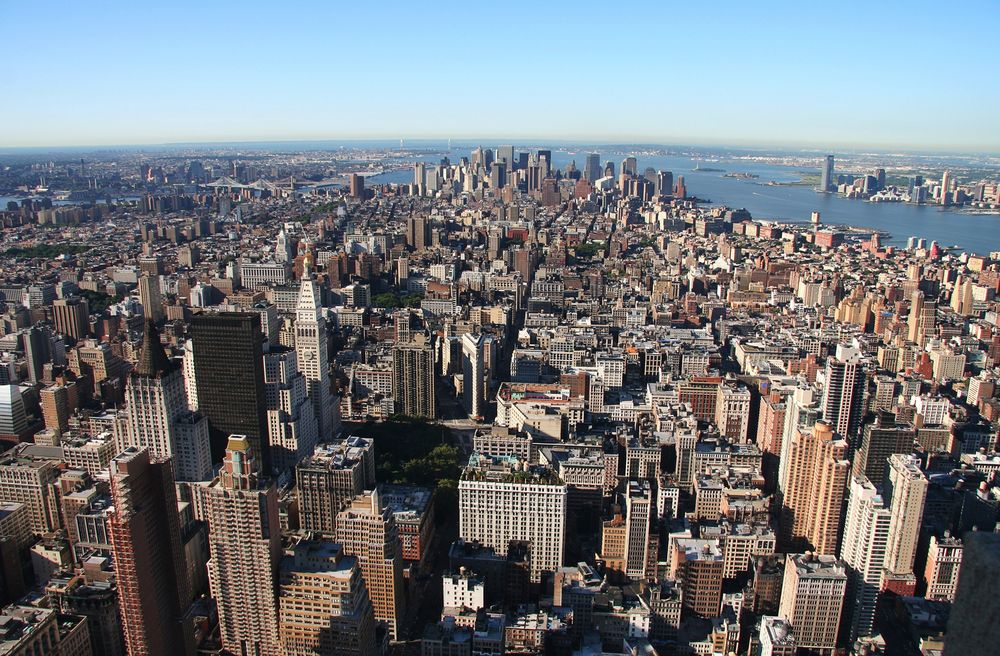 Tourists from the United States are now the 5th largest to Dubrovnik, and with a huge Croatian community there, the flights would be popular.

In February this year a petition was launched in the United States to put pressure on the powers that be to introduce direct flights.

There is still hope that a direct service between the United States and the Croatian capital Zagreb will be established. 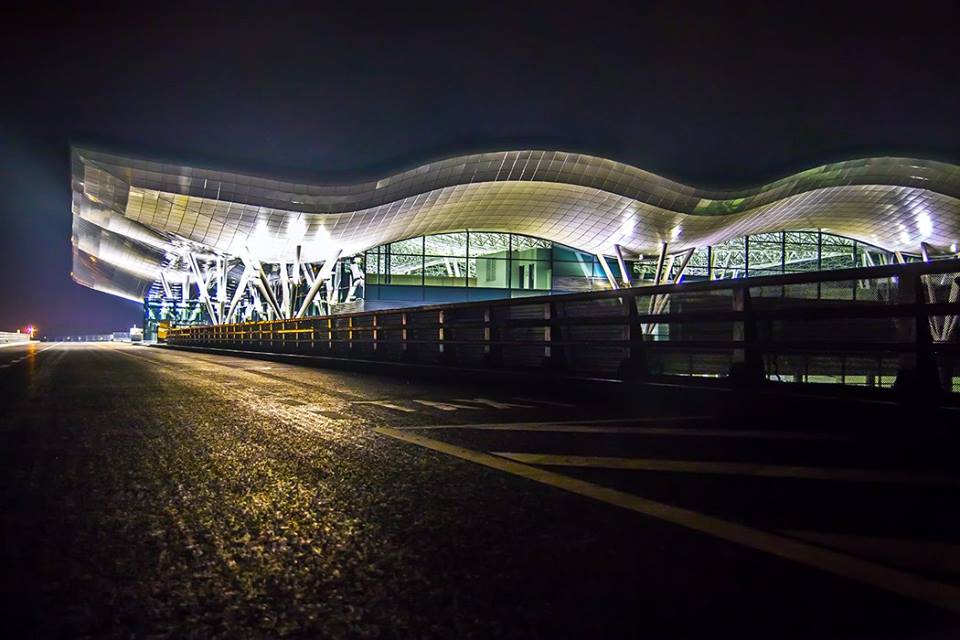 “Zagreb Airport is close to securing flights to the United States, which, if launched, would mark the resumption of services between the two countries after 22 years. A European carrier is currently in talks with Zagreb Airport over possible seasonal services to New York, which would run during the 2017 summer season”, EX-YU Aviation News reported in October.

2016 was officially the busiest year in Dubrovnik Airport’s history as 1.9 million passengers were handled between January – November 2016.