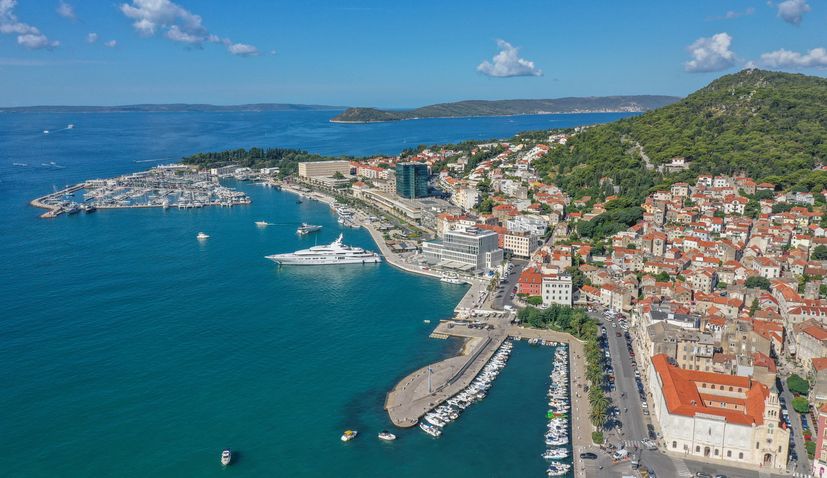 A direct train service from Budapest to Split will operate again this summer. As of June 10, the Adria InterCity night line will be introduced, which will connect the two cities 3 times a week during the season, while it will run twice a week before and after the season, Hungarian Railways announced.

The trip from Budapest to Split will take 14 hours, most of it at night.

According to Hungarian Railways, the train will depart Budapest at 6:45 pm, reaches the border on the southern shore of Lake Balaton, and then heads towards Zagreb before arriving in Split at 8:12 a.m. the following day.

The train departs from Split at 6:27 pm and arrives in Budapest the next day at 9:35 am.

The price of the trip for an adult starts from 43 euros, and for children aged 6-14 from 15 euros. For a night in a double cabin it will cost 69 euros per person each way, while solo travellers can have their own cabin for 99 euros.