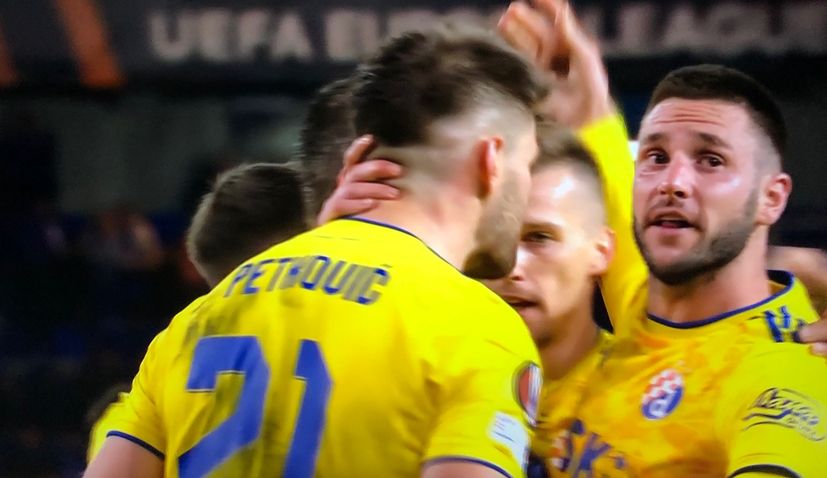 GENK, 30 September 2021 – Croatian champions Dinamo Zagreb have collected their first points in this season’s UEFA Europa League after a comprehensive 3-0 victory over Genk in Belgium on Thursday night.

An early strike from Luka Ivanušec and two Bruno Petković penalties gave Dinamo Zagreb all three points to put them in second place in Group H behind leaders West Ham.

Damir Krznar’s side got off to the perfect start when in just the 10th minute they would find the back of the net. Good build up play would see Mislav Oršić put free down the left and his ball across the face of the goal would find Ivanušec who made not mistake from five yards out.

Oršić himself came close to doubling the lead in the 36th minute but his shot from just inside the box would crash against the crossbar. 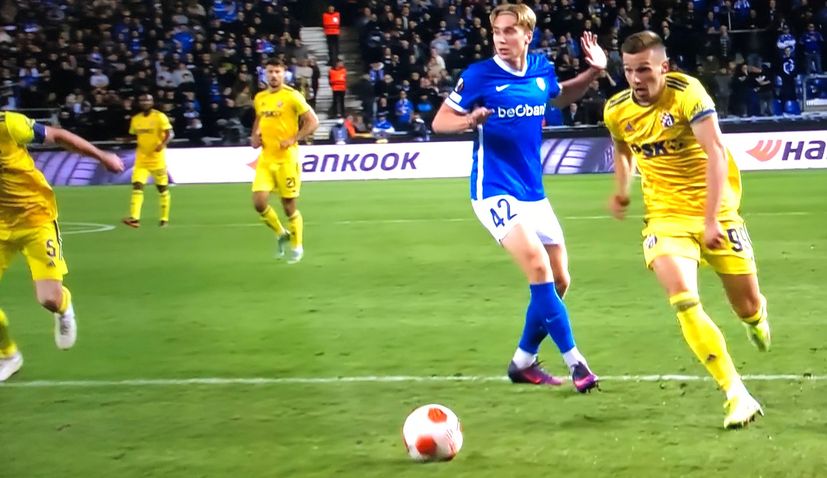 Dinamo had to withstand some pressure at their own end as Genk twice came close to equalising but first keeper Dominik Livaković and then the post came to their rescue.

Dinamo would double their lead on the stroke of halftime when after a VAR review, the referee would award a penalty after a foul in the area on Duje Čop. Petković would step up and casually send the ball past the Genk keeper to make it 2-0.

Dinamo made It 3-0 in the 65th minute when Petković again made no mistake from the penalty spot after Munoz was sent off for a foul in the box on Oršić.

West Ham, who beat Dinamo Zagreb in the opening round, beat Rapid Wien to remain top of Group H with 6 points. Dinamo Zagreb are second on goal difference ahead of Genk.

Dinamo Zagreb face Rapid Wien in their next match away on 21 October.