ZAGREB, 18 March 2021 – Dinamo Zagreb has defied the odds to knock out Tottenham Hotspur and reach the quarterfinals of the Europa League.

Trailing 2-0 going into tonight’s second leg in Zagreb, a hat-trick from Mislav Oršić has seen the Croatian champion stage an amazing comeback to win 3-2 on aggregate.

A brace from England captain Harry Kane in London gave Tottenham a 2-0 advantage but a second-half brace from Oršić, including a scorcher from outside the box, pulled back the deficit after 90 minutes and sending the tie into extra-time.

Oršić completed his hatrick early in the second period of extra-time to send the Croatian champions into the last 8.

Dinamo, led by new coach Damir Krznar after Zoran Mamić was forced to resign in the week following a court ruling, had their chances after making a bright start on a cool Zagreb evening.

Oršić was first to have an effort on goal, before Majer went close 10 minutes before the break. A good period from the home side early in the second half was rewarded when Oršić found the back of the net with a curling shot into the top corner from outside the box. 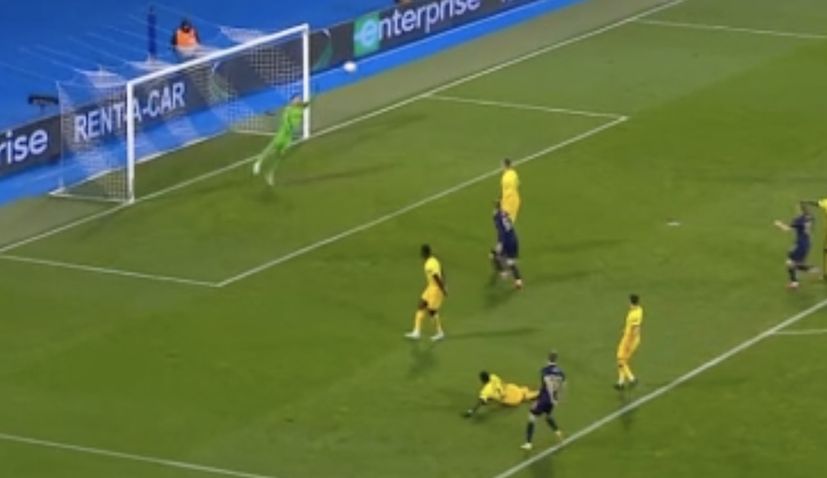 Oršić curls the ball into the top corner (Screenshot)

The goal was a wake up call for Spurs who started to mount attacks of their own but it would be that man Oršić again who would shock the visitors with 7 minutes to go.

A great team move eventually saw Atiemwen roll the ball across perfectly for the arriving Oršić who made no mistake, smashing the ball into the top corner from eight metres out. 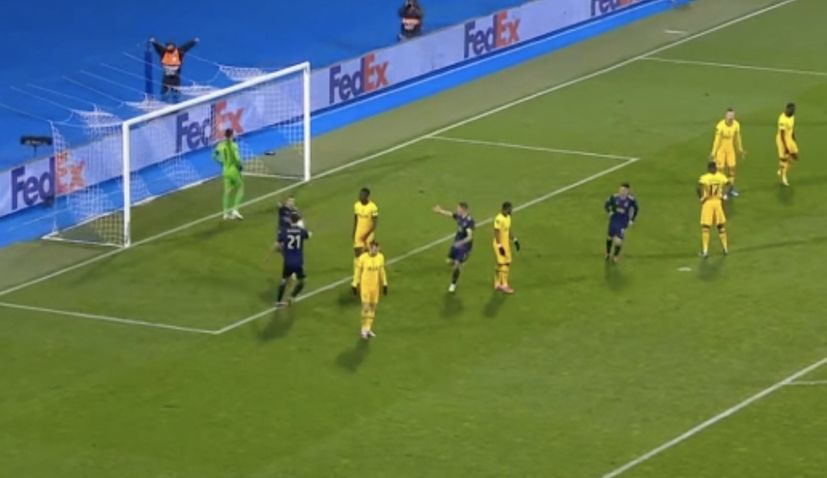 Oršić sealed the match in the 106th minute with another wonderful solo goal after he ran through the defence and fired a low shot past Lloris from just outside the penalty area. 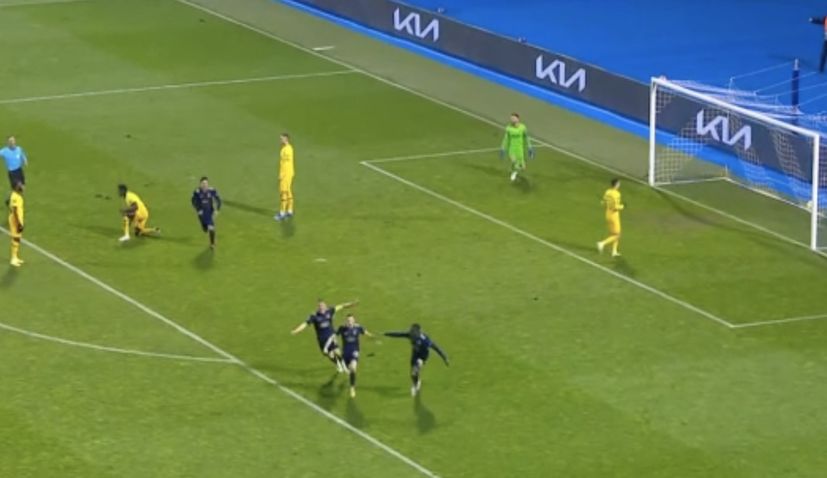 Dinamo now advance to the quarterfinals of the Europa League for the first time. They will find out their opponents when the draw is made on Friday.