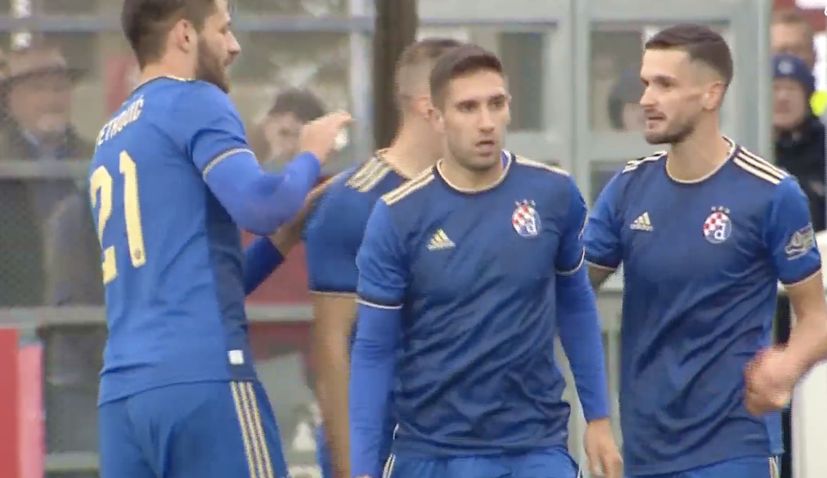 REYKJAVIK, 13 July 2021 – Croatian champions Dinamo Zagreb have safely advanced through to the second qualifying round of the UEFA Champions League.

Dinamo Zagreb beat Iceland club Valur 2-0 in the second leg of their first qualifying round in Reykjavík tonight to move into the next round.

Dinamo’s internationals who featured at Euro 2020 made the trip to Iceland, including Bruno Petković, Luka Ivanušec, Mario Gavranović, Mislav Oršić, and Stefan Ristovski, with only keeper Dominik Livaković rested.

The Croatians, who won the first leg 3-2 at Maksirmir stadium in Zagreb last week, opened the scoring in the 31st minute when Ivanušec broke though, beat a Valur defender before finding the back of the net.

Whilst the home side had somechances to get back into the match, they could not find a way past Danijel Zagorac who made a number of good saves. With three minutes left, Oršić would fire a low cross into the back of the net to make it 2-0.

There would be no further goals and Dinamo would claim a 5-2 win on aggregate.

Dinamo now moves into the second qualifying round where they will meet AC Omonia from Cyprus.