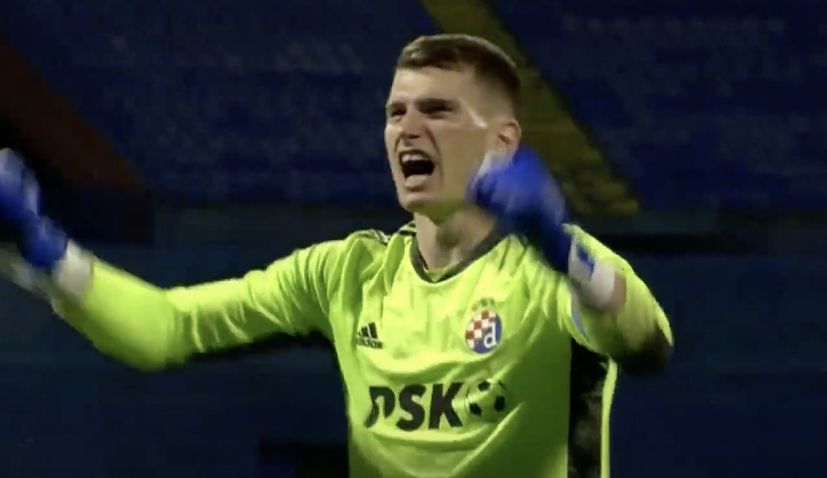 Dinamo Zagreb has advanced through to the play-off round of UEFA Champions League qualifying after victory against Legia Warsaw tonight in Poland.

Dinamo Zagreb are just one tie away from qualifying for the group stage of the UEFA Champions League after winning 1-0 tonight and 2-1 on aggregate.

The visitors opened the scoring in the 20th minute when Bartol Franjić finished off after some great work from Croatian international Luka Ivanušec.

Legia almost equalised seven minutes later but the crossbar would come to the rescue for Dinamo after Martins header looked like it was going in.

Legia came out in the second half hungry for an equaliser and they would put the Dinamo defence and keeper Dominik Livaković under enormous pressure. After sustaining the pressure, Dinamo created a chance of their own to extend their lead but Oršić just failed to get on the end of a cross.

The home side did not stop trying to find an equaliser but Dinamo’s defence was up to the task and they would hang on for an important win on the night to advance further.

The Croatian champions will now meet Sheriff Tiraspol from Moldova for a place in the Champions League.

The first legs of the play-off will be played on 17 and 18 August, and the second legs on 24 and 25 August 2021. The winners of the ties will advance to the group stage. The losers will be transferred to the Europa League group stage.

You can see the Dinamo goal here