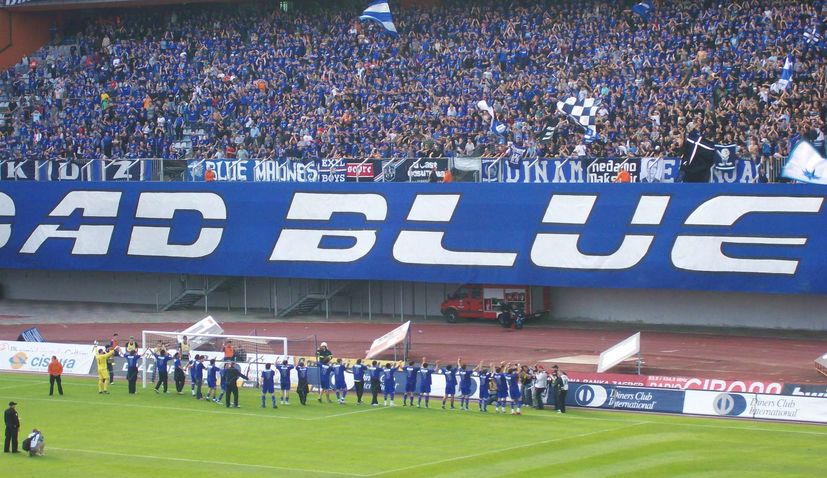 Croatian champions Dinamo Zagreb have the chance tomorrow to secure a place in the knockout phase of the UEFA Europa League, a competition they currently hold a record in.

Behind Dinamo are some strong clubs with impressive records. Spanish club Villarreal is on a 10-game unbeaten streak, followed by Glasgow Rangers with 8 matches. Roma is unbeaten in their last 6 group matches, whilst Arsenal and Hoffenheim are on 5. Behind them are Benfica, Lille, Granada, and Leicester, 24sata writes.

If Dinamo continues their unbeaten group match streak tomorrow against Feyenoord in Rotterdam they will advance to the knockout phases.

With two rounds left, Dinamo has 8 points, three points clear of Feyenoord in second place. Wolfsberger AC is third with 4 points and CSKA Moscow is fourth with 3 points.

Dinamo, who are currently the only club in either the Champions League or Europa League to concede a goal this season, could also advance with a loss if Wolfsberger AC and CSKA Moscow draw as the Croatians have more head-to-head points over Wolfsberger.

“To advance we need another point, but in every match we go to win, the same will be in Rotterdam,” Dinamo coach Zoran Mamić said.