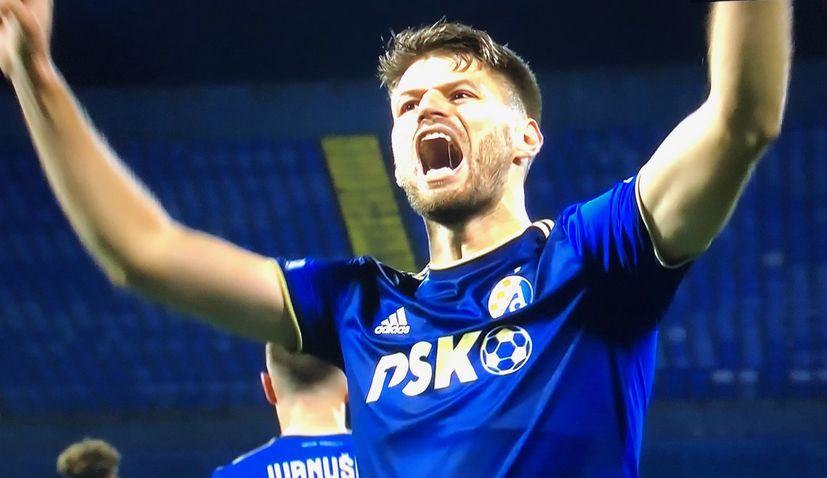 Dinamo Zagreb will face Spanish club Sevilla away tonight in the first leg in knockout round play-offs of the UEFA Europa League.

Apart from winning a spot in the last 16 and an extra 1.2 million euros, Dinamo Zagreb could also bring Croatia two spots in next season’s UEFA Champions League qualifying.

The Croatian first division (HNL) is ranked 17th in Europe based on its coefficient with 15th place guaranteeing two places in the Champions League. Ahead of Croatia at the moment is Greece, Turkey, Switzerland, Belgium and even Serbia so Dinamo must knock out Sevilla to have a chance.

“That much-coveted 15th place brings two clubs in the Champions League, one in the Europa League and two in the Conference League. Croatia has 26,650 points, followed by Greece (26,700) and Turkey (26,900). It may not seem so unattainable, but the aggravating circumstance is that Dinamo is the only Croatian club remaining, whilst Turkey and Greece have two clubs,” daily 24sata said.

Dinamo have already earned more this season than last year when they collected 12 million euros in Europe, but they are not close to the 2019/20 season when they earned 30 million euros after playing in the the Champions League.

Sevilla are hot favourites to win tonight with Dinamo a 9/1 outsider with the bookies.