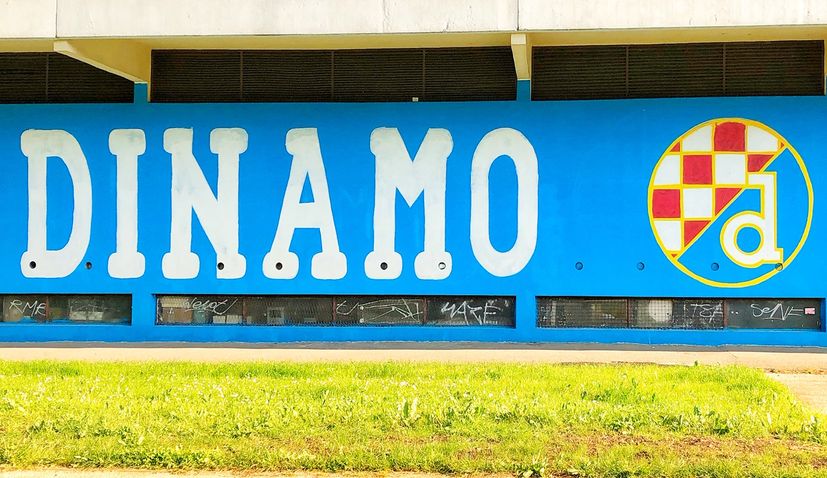 The first Croatian Citizens’ Sports Club, HŠK Građanski, where the club’s lineage stems from, was formed on 26 April 1911.

In 1945 HŠK Građanski dissolved and Dinamo Zagreb was established. Until the early 1990s, its foundation year was considered to be 1945 but during the breakup of Yugoslavia, the club began claiming direct lineage to Građanski Zagreb and HAŠK. 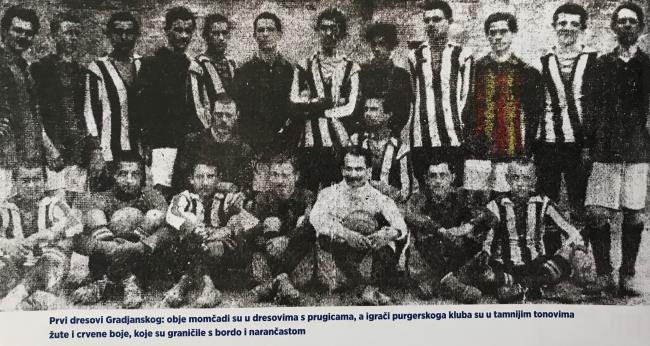 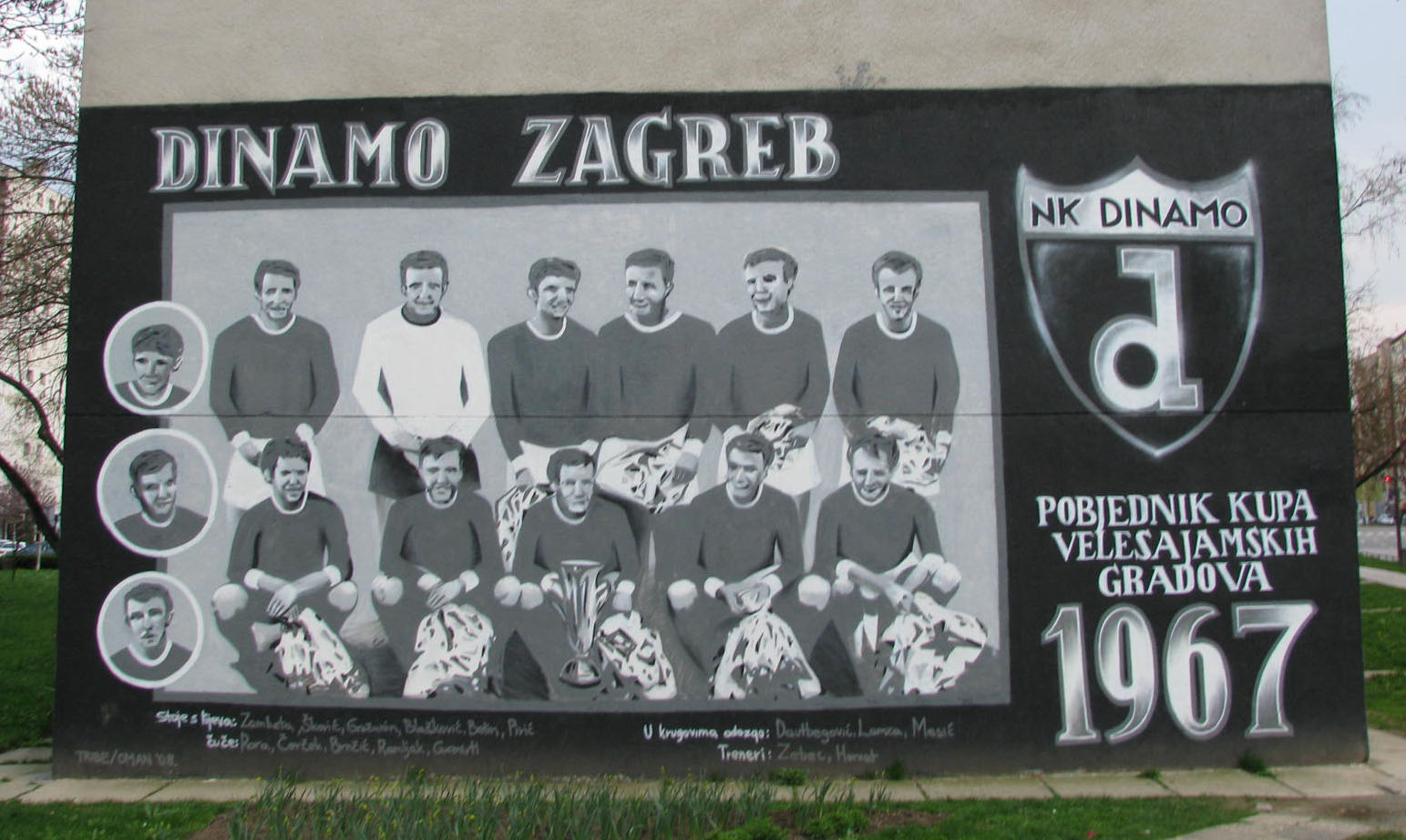 Dinamo Zagreb is also the only Croatian club with European silverware, having won the 1966–67 Inter-Cities Fairs Cup by defeating Leeds United in the final. They also finished runners-up in the same competition in 1963 when they lost to Valencia.