Canadian jazz pianist and singer, Diana Krall, is returning to Croatia and will play first the first time at the Vatroslav Lisinki Concert Hall in Zagreb next week.

Diana Krall will perform in Zagreb as part of her world tour on 12 July at the Vatroslav Lisinki Concert Hall.

The multiple Grammy Award-winning artist has sold more than 15 million albums worldwide. Billboard magazine named her the second Jazz Artist of the Decade (2000–09), establishing her as one of the best-selling artists of her time.

She is the only jazz singer to have had eight albums debuting at the top of the Billboard Jazz Albums and she has also earned nine gold, three platinum, and seven multi-platinum albums. 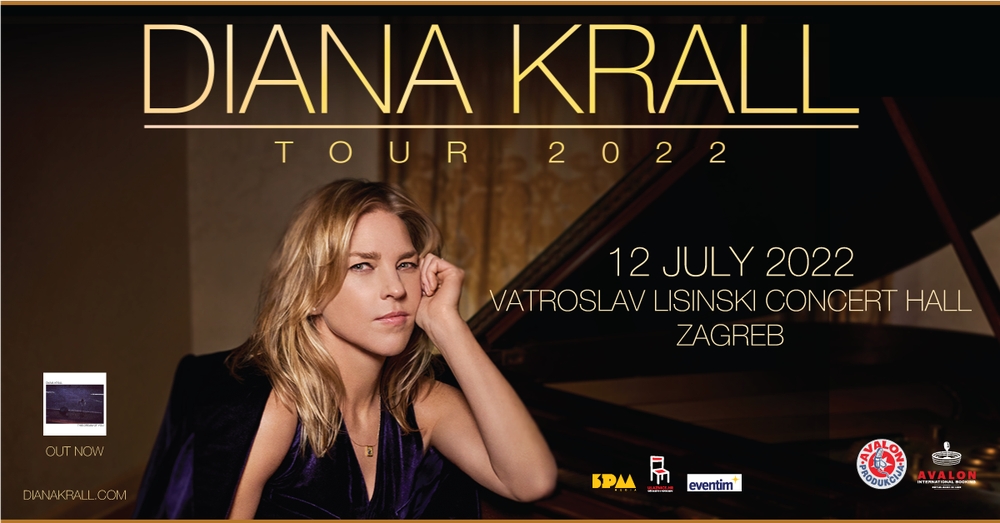 Tickets for the concert can be purchased here.