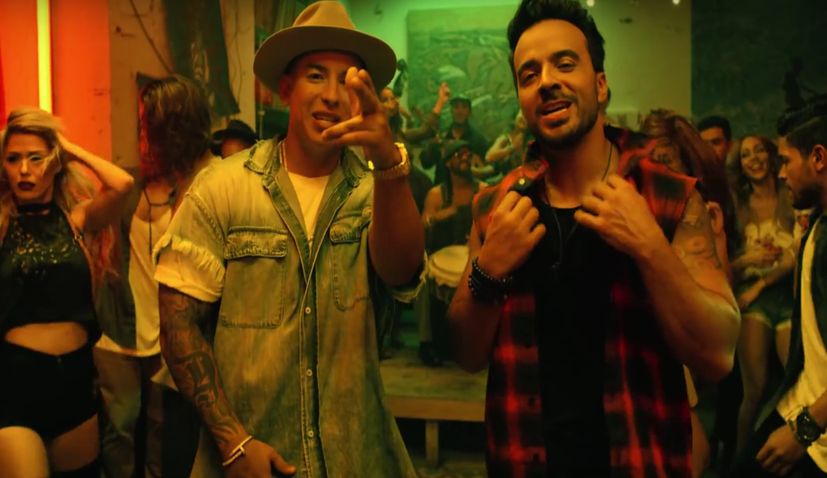 Puerto Rican singer Luis Fonsi, whose worldwide 2017 hit single “Despacito” became the most watched video on YouTube with 3.7 billion views, is to perform in the Croatian capital on his World Tour later this year.

Luis Fonsi began his Love + Dance World Tour in the summer and he has been selling out venues currently across South and North America. 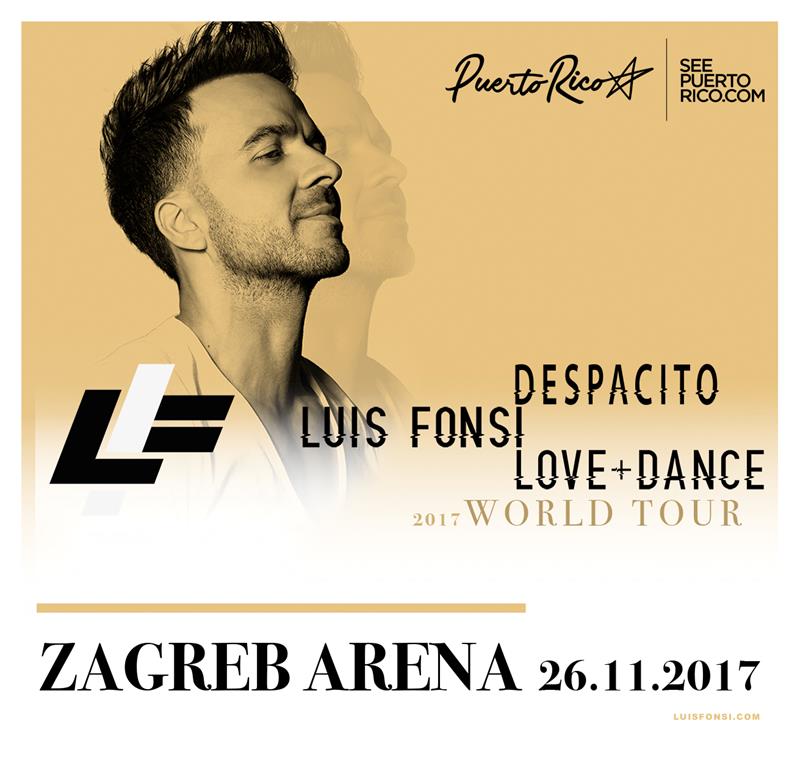 According to the Arena Zagreb website, the “Despacito” creator will play a one-off concert at that venue on 26 November 2017.

Fonsi has had a long music career, recording his debut album in 1998. In 2002, Fonsi was the opening act for Britney Spears’ Dream Within a Dream Tour in the US and Mexico.

Despacito was the first mostly Spanish-language Hot 100 No.1 in more than 20 years.