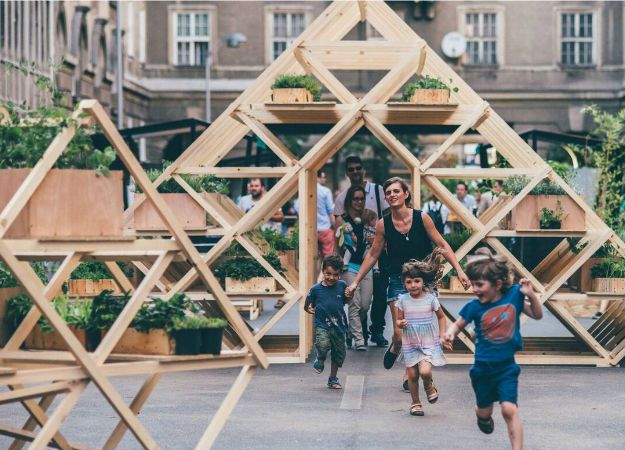 6 April 2018, Zagreb – “Local Pathways“ is the central topic and the programmatic cornerstone of the third edition of Design District Zagreb (DDZ), a vibrant interdisciplinary, multimedia, open-air festival to be held in the period between 14 and 17 June at the so-called ‘Martićeva zone’, already recognized as the most creative district in Zagreb.

During the four festival days, a number of both exterior and interior exhibitions will be organised along with installations and interventions in public space, professionally guided tours of architectural landmarks in the district, workshops, talks and roundtables, book fair and literary and musical evenings.

Instead of merely celebrating creativity as an isolated category inherent only to artists, the programme of Design District Zagreb is intended to inspire creativity among people who live in the district as well as numerous visitors of all ages. 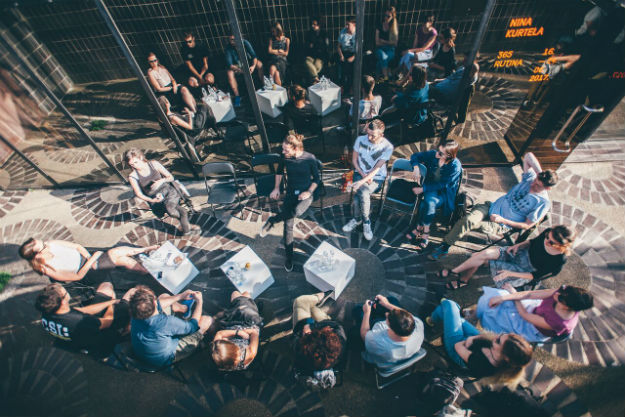 In the context of what is needed, beautiful and useful, instead of what is exclusive, the Festival aims to involve on equal footing all relevant stakeholders in thinking about the development of public space.

The creative spirit inspired by the project works towards gradual and rational, yet undeniable changes that can transform Zagreb on a long-term basis and make it the front-runner of a sustainable approach to culture, Ira Payer, creative director of the Festival, points out.

The topic of “Local Pathways” came up naturally as the focal point of the Design District Zagreb 2018 Festival comprising exhibitions, lectures and performances that will take place at the premises of the deserted military hospital on Vlaška Street. For this part of the programme, DDZ has published a call for participation on its website open until the beginning of May for all initiatives treating authentic local topics and phenomena in a specific way, no matter whether such initiatives have already been realized as projects, are still being developed or will become positive future scenarios. 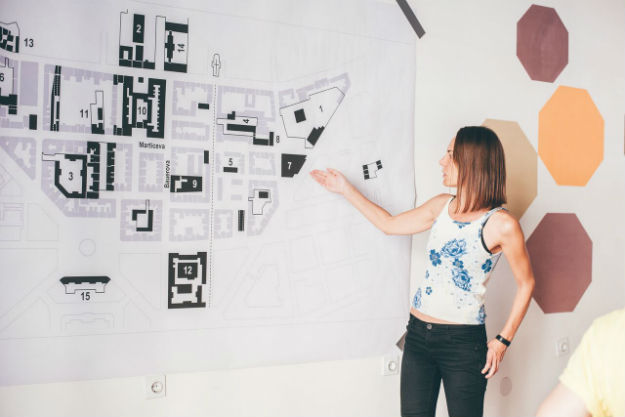 This year, the Festival’s content, which usually attracts about 30 000 visitors and establishes collaboration with about 80 local partners organizing the programme at almost one hundred micro-locations, shall affirm a host of unutilized premises around the area of Zagreb’s Lower Town, with Martićeva Street as the lifeblood of that district.

In collaboration with the Croatian Film Days, the so-called “Film Backyards” will be organised at the premises of the former military hospital on Vlaška Street. As a strong partner of the Festival, Booksa- the literary club will take care of the audience appreciating good literature and music on the occasion of the well-established and very well received programme named “Booksa at the Park”. 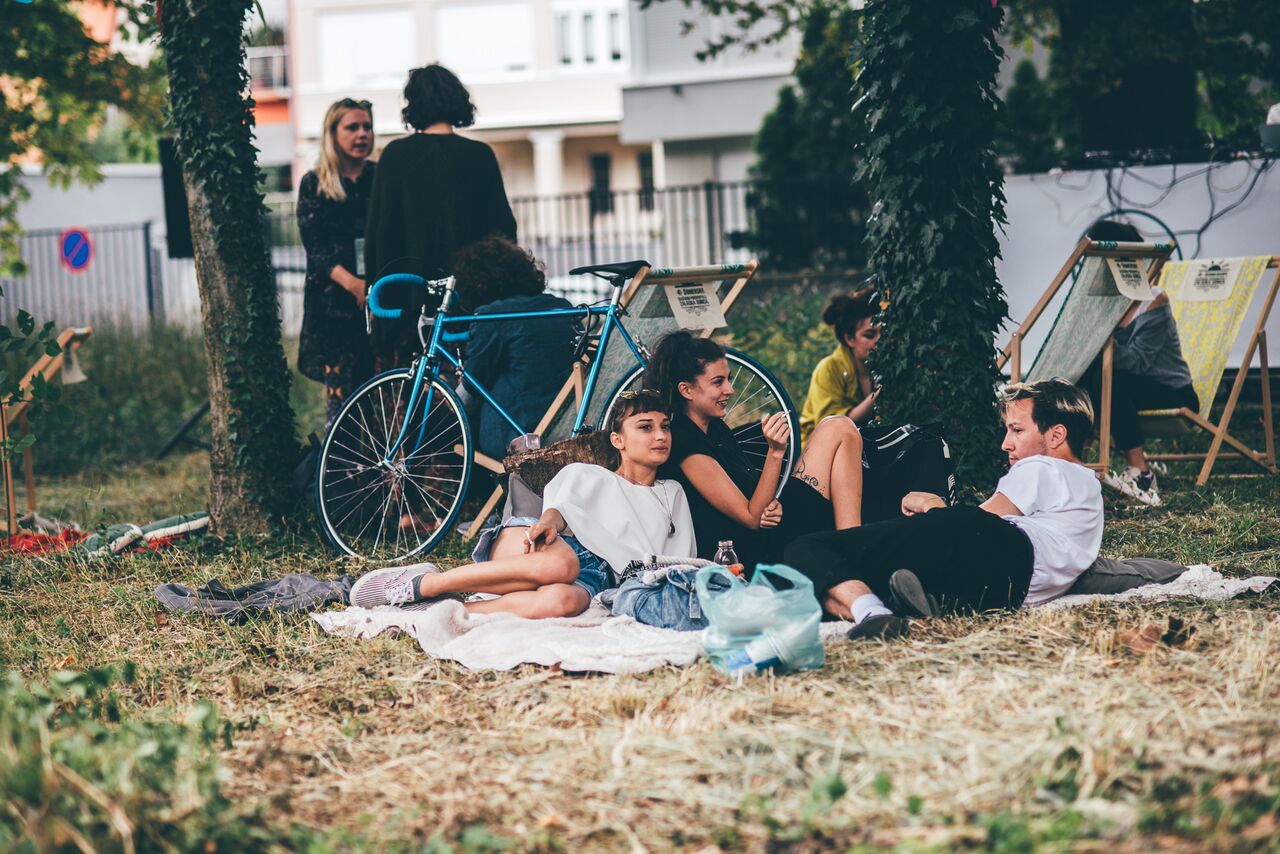 The Festival continues the collaboration with Fab Lab, an association that regularly holds a workshop focusing on digital fabrication. Another episode of Hacking IKEA is also underway in collaboration with IKEA Croatia, as the Festival’s programme partner for the third consecutive year. As a contribution to the local development, a series of workshops and talks in the framework of the so-called “Urban Interface” will take place in order to discuss some of the acute necessities of the local community with the aim to involve it in the creation of a purposeful utilization of the existing infrastructure. 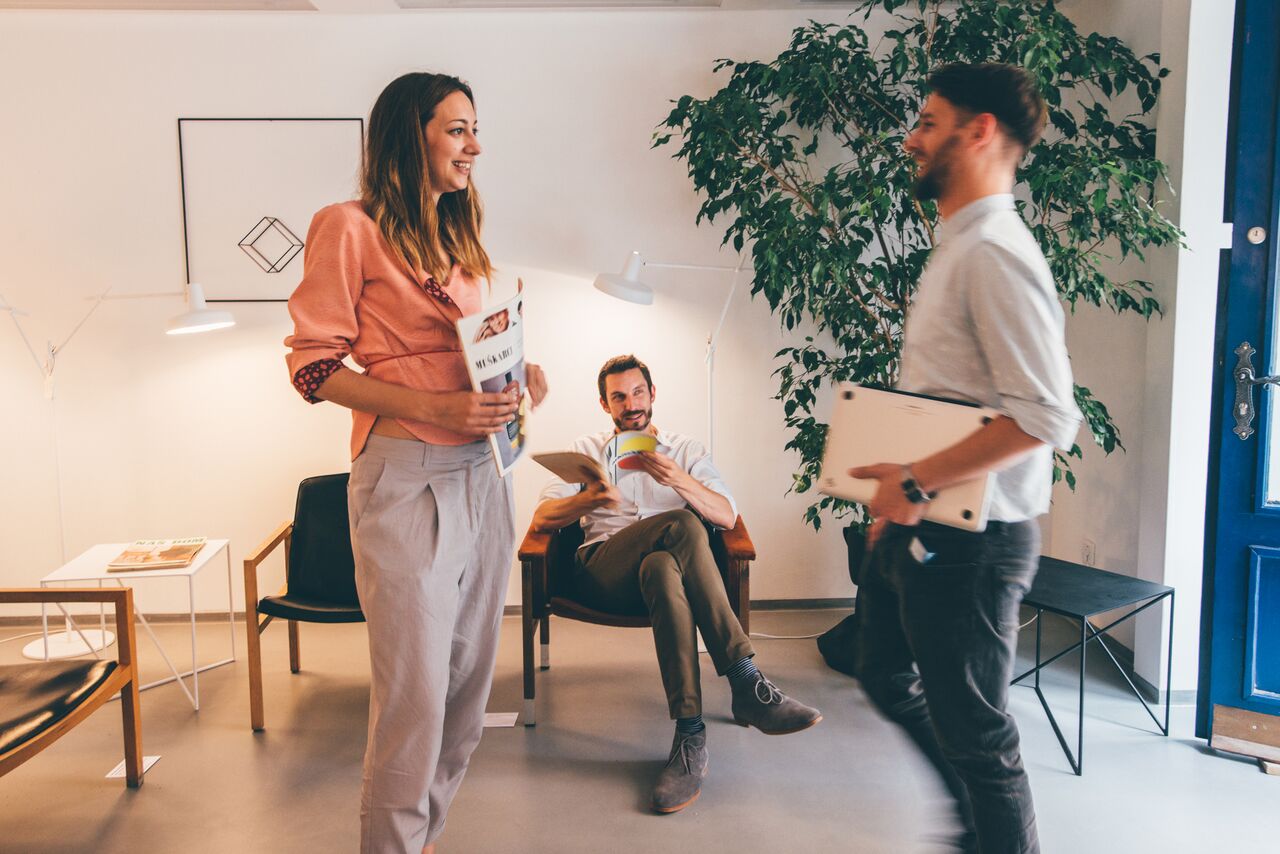 The programme of the Design District Zagreb 2018 Festival will be finalized by the end of May following the selection of projects applied to the recently published call for participation. It will reflect diverse understandings of what constitutes design and ways in which design can progressively have an impact on complex and multi-layered social relations on the example of this particular progressive urban community. 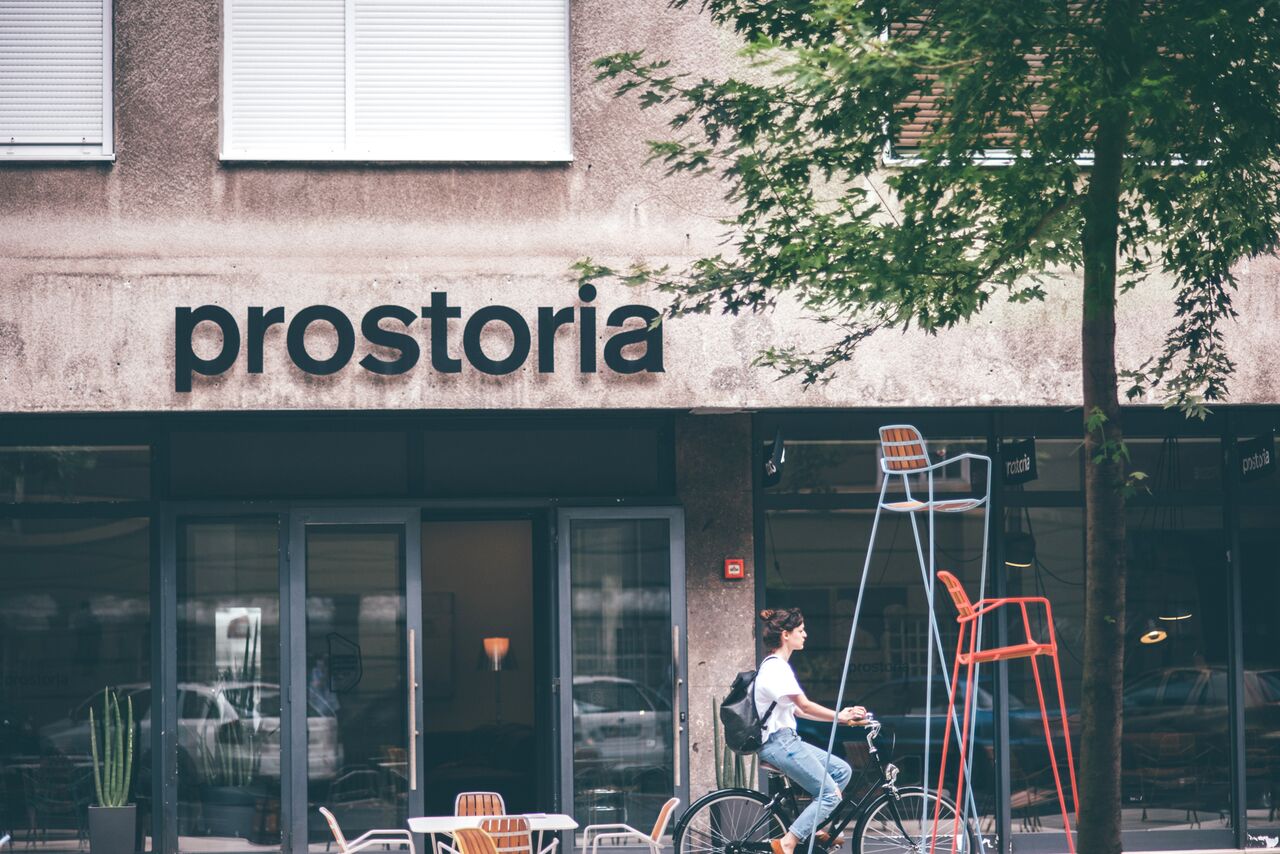 The call for participation in the central programme named “Local Pathways” will remain open until 4 May 2018. It is intended for designers, architects, visual artists and other creative professionals, regardless of their age, professional status or citizenship. The call is open to all physical and natural persons, i.e. independent artists and groups of artists, artistic organisations, associations and companies.

The Festival is organised by Superstudio collective and Design Centre Zagreb association and supported by the City of Zagreb Tourist Board, City of Zagreb Office for Culture and the Croatian Ministry of Culture.