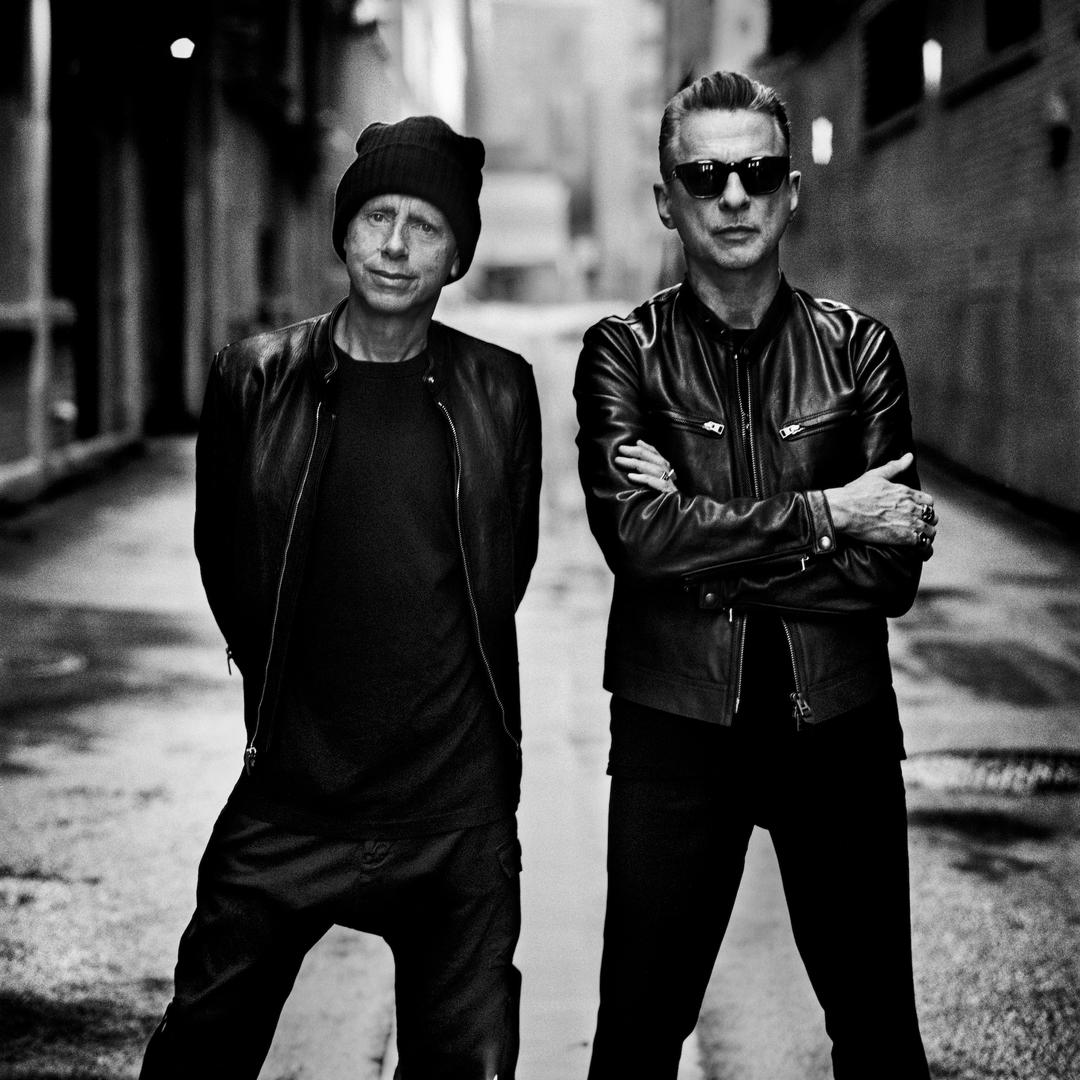 ZAGREB, 4 October 2022 –  Depeche Mode, who were inducted into the Rock & Roll Hall of Fame in 2020, announced today at a special event in Berlin, the release of a new album and the world tour they are starting in 2023.

The Memento Mori Tour will support the band’s upcoming 15th studio album of the same name, which is due out in the spring of 2023.

Dave Gahan and Martin Gore have revealed that the tour, presented by Live Nation, will begin with a special and limited number of concerts in North American arenas, starting on March 23, before heading to Europe for a summer stadium tour.

The band then embarks on the European, stadium leg of the tour, which begins on May 16, and includes famous locations such as the Stade de France in Paris, the Olympic Stadium in Berlin, the San Siro Stadium in Milan and the Twickenham Stadium in London.

Depeche Mode will bee stopping in Croatia on the European summer leg, playing at Arena Zagreb on 23 July.

Speaking about the Memento Mori Tour, Martin Gore commented: “We started working on this project early in the pandemic, so its themes are directly inspired by that time. After Fletch’s death, we decided to continue because we’re sure that’s what he would have wanted, and that really gave the project an extra level of meaning.”

Dave Gahan added: “Fletch would have loved this album. We’re really looking forward to sharing it with you soon and can’t wait to bring it to you live at next year’s shows.”

The Memento Mori Tour will be their 19th tour, and their first in over five years. The band’s most recent tour, the 2017-2018 Global Spirit Tour, was their longest-running tour with more than 130 shows across Europe and North America, in front of more than 3 million fans, and was recorded as one of the highest-grossing tours of the year.

Memento Mori will be Depeche Mode’s 15th studio album and the follow-up to 2017’s critically acclaimed Spirit, which reached number 1 in 11 countries and made the TOP 5 in over 20 countries. Memento Mori, released on Columbia Records, will be released worldwide in the spring of 2023.

They have sold more than 100 million albums and played to more than 35 million fans worldwide and remain a particularly influential musical force in the world. An indelible inspiration to fans, critics and artists alike, Depeche Mode continues to forge ahead, and with the Memento Mori album and upcoming tour, they open the latest chapter in their unrivaled musical legacy.

More information about the tour schedule and dates and ticket sales can be found on the band’s official website www.depechemode.com. 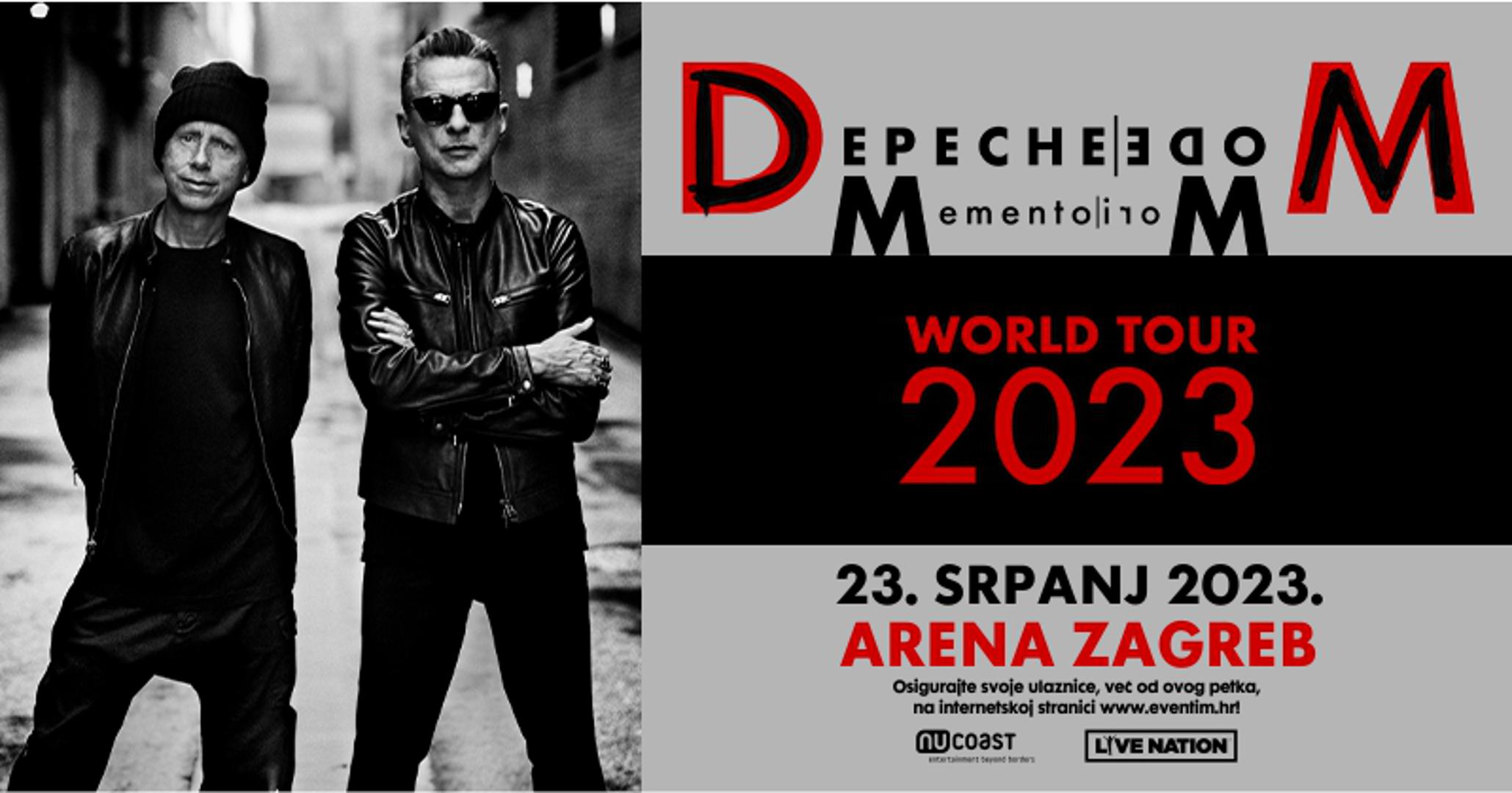 Tickets for the Zagreb concert are already on sale from this Friday, October 7, and can be secured through the www.eventim.hr system.