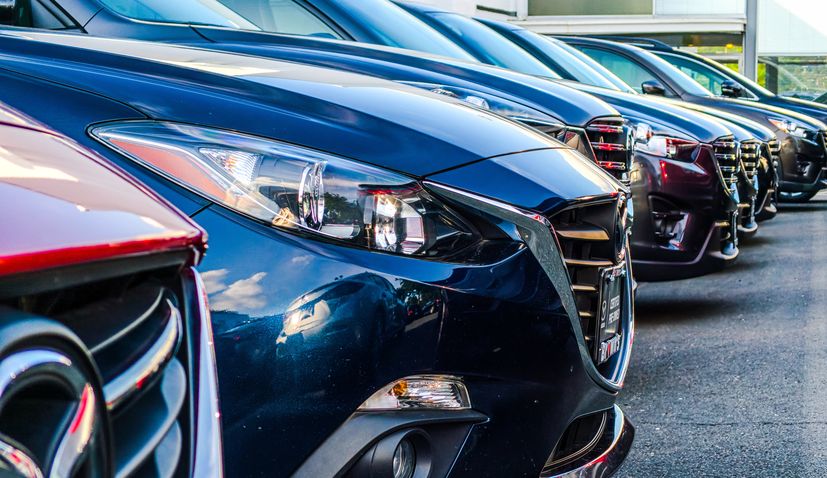 ZAGREB, July 19 (Hina) – The demand for new vehicles in Europe plummeted in the first half of 2020 due to the consequences of the coronavirus pandemic, with the biggest fall recorded in Croatia, Spain and Italy, shows a report by the European Automobile Manufacturers’ Association (ACEA).

The demand for new vehicles has been falling in the EU since March when lockdown measures were introduced to contain the spread of the coronavirus.

The biggest fall in demand (-76.3%) was recorded in April when restrictions were in force throughout that month. With restrictions being gradually lifted in May, the decline (-52.3%.) was less pronounced.

France was the only country to see a mild increase, +1.2% in registrations of new passenger cars last month.

“All EU markets continued to post significant declines in June, with France (+1.2%) being the only exception to the rule. The latter can be explained by the new incentives to stimulate sales of low-emission vehicles that were introduced by the French government at the beginning of June,” reads the report.