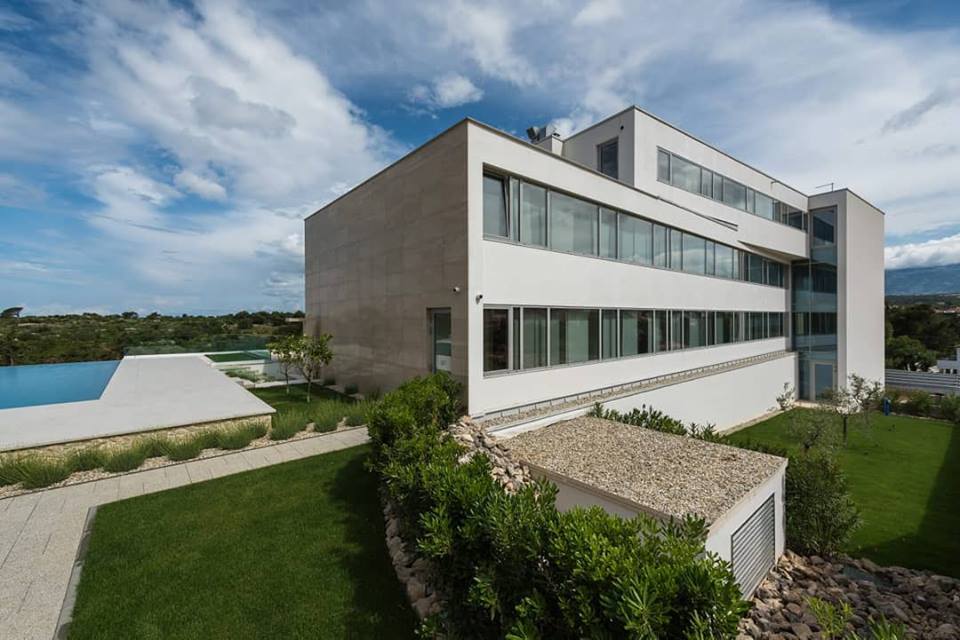 Croatia defender Dejan Lovren is saying thank you to fans who supported him and the team in the history-making World Cup in Russia.

Lovren, who played in the Champions League and World Cup final this season, opened his own hotel on the Croatian island of Pag in May this year. 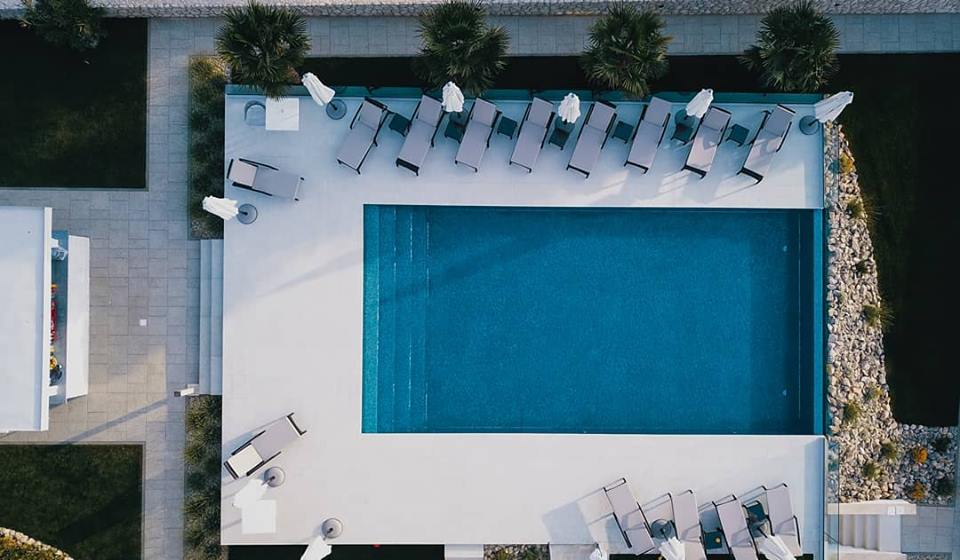 The 28-year-old built the luxury 4-star Hotel Joel which is named after the first two letters of his two children Josip and Elena. The hotel, located in Novalja on the island of Pag, has 17 apartment rooms, swimming pools, and a restaurant. 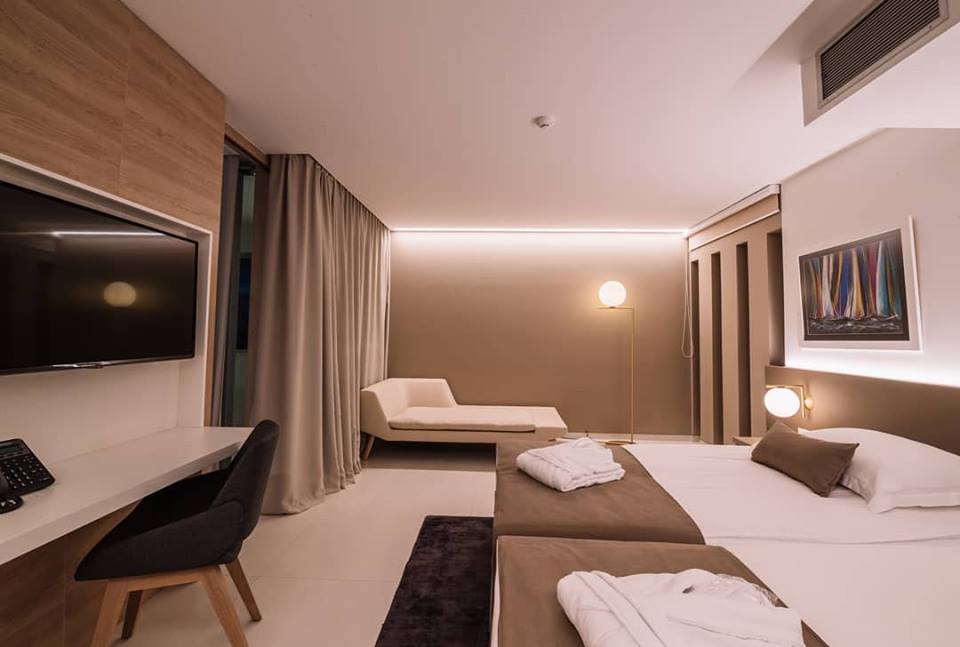 “This season was nothing but amazing to me. You are the reason we are pushing our limits on the field, you are the reason for all our success. Thank you so much,” Lovren said, adding that as a token of his appreciation he is giving all fans a 20% discount on overnight stays at his hotel.

All you have to do is visit www.joelhotel.com select the dates and activate the Promo Code: CRO06

Lovren followed in the footsteps of fellow footballers Lionel Messi and Cristiano Ronaldo and ventured into the hotel business. 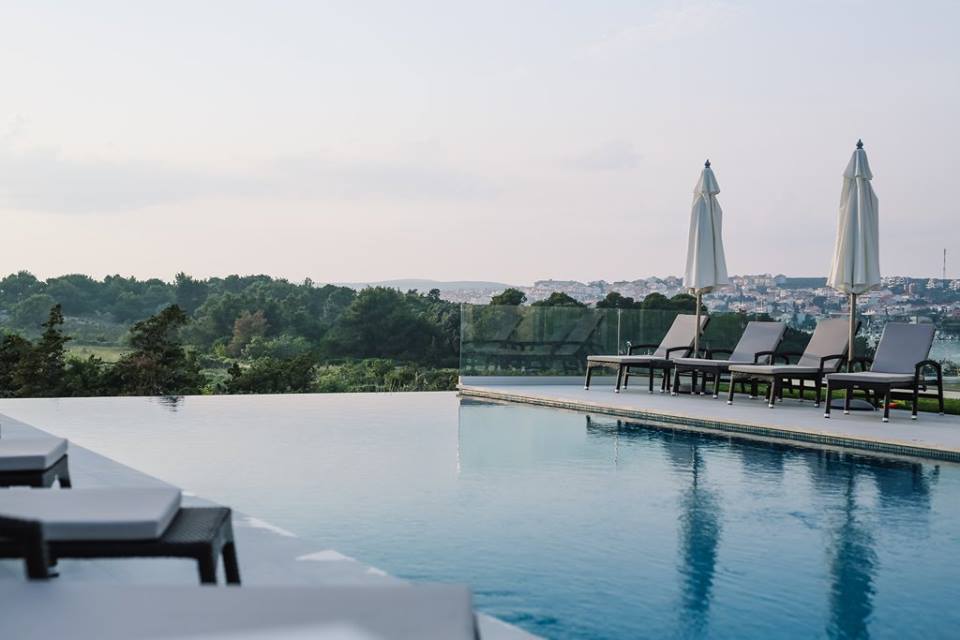