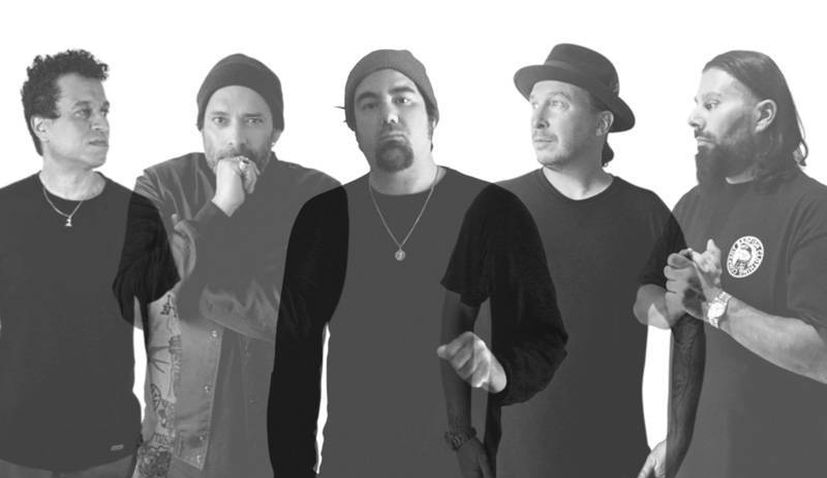 Last week it was announced that The Killers and Nick Cave & The Bad Seeds would headline Zagreb’s INmusic festival next summer, now another act has been confirmed.

Since Deftones’ inception, the multiplatinum, Grammy-winning alternative rock band from Sacramento, CA have quietly been pursuing two paths, delivering songs defined by churning, double-fisted aggression while also testing the boundaries of music by incorporating elements of psychedelia and shoegaze.

The Los Angeles Times wrote of Deftones, “Hard rock thrives on conflict and chaos, and no band has found more beauty and soaring aggression within those ingredients than Deftones.”

The postponed edition of INmusic festival #15 will take place at Zagreb’s lake Jarun from June 20th to June 22nd, 2022.