ZAGREB, Sept 15 (Hina) – Defence Minister Mario Banozic on Tuesday announced further steps in modernising the Croatian Army and developing its capabilities, saying that the Army would be the best-prepared branch of the armed forces consisting of motivated, well-trained and patriotic personnel.

Speaking during a visit to the Army HQ in Karlovac, Banozic said that the Croatian soldiers always served as an example to the citizens of how to behave responsibly in different situations. “That’s why I expect you to be the best example in the present circumstances of the COVID-19 pandemic,” he added. 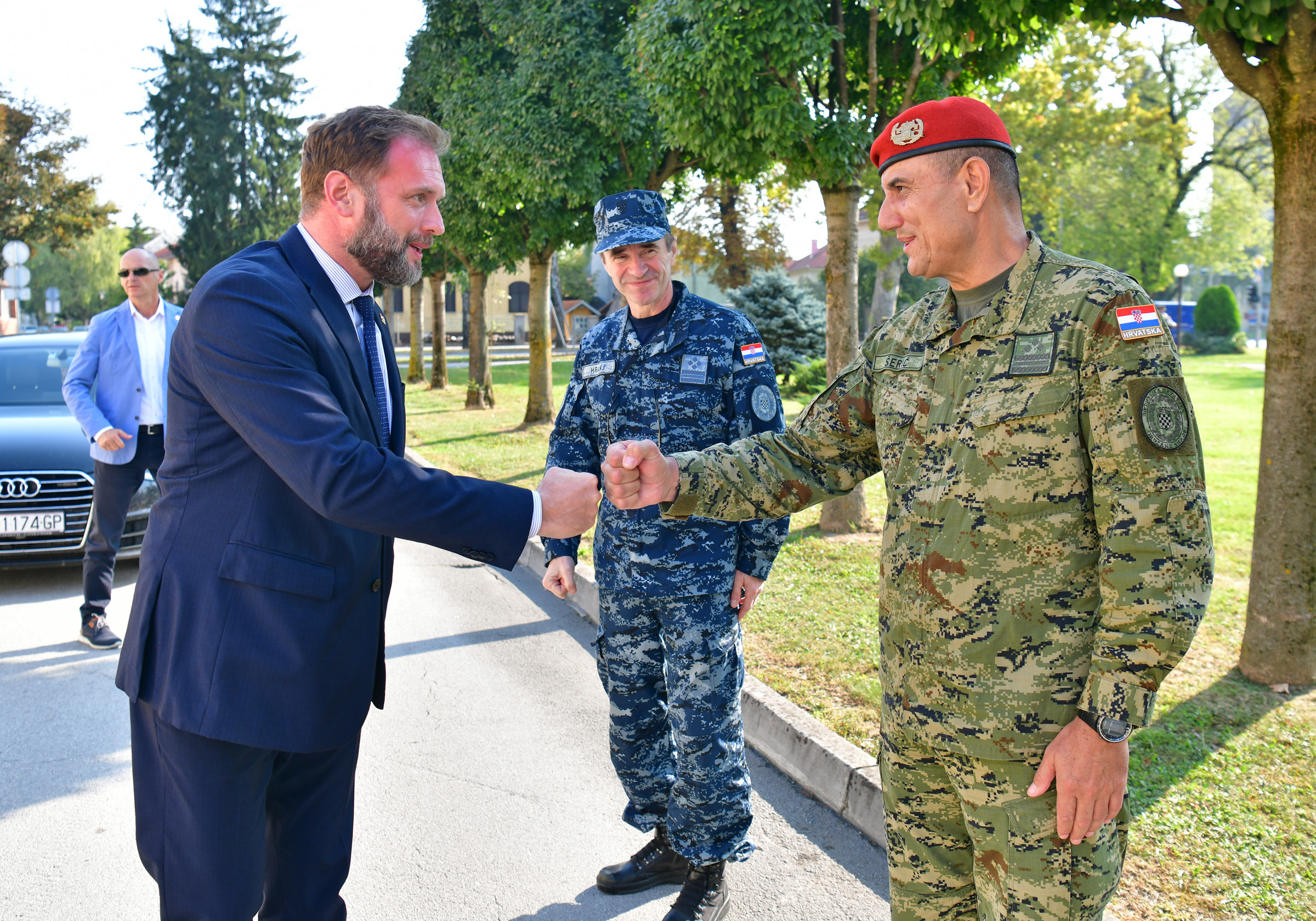 Speaking of the modernisation, he said that the aim was to maintain the present entitlements and that development projects would be specified in the new long-term development plan for the armed forces for the 2020-2033 period. The Chief of the General Staff of the Croatian Armed Forces, Admiral Robert Hranj, said that the Army was the most important component of military power and deserved attention in the further development and modernisation.

“Education, training, and drill is important for every Croatian soldier, and we should all contribute to it,” Hranj said. 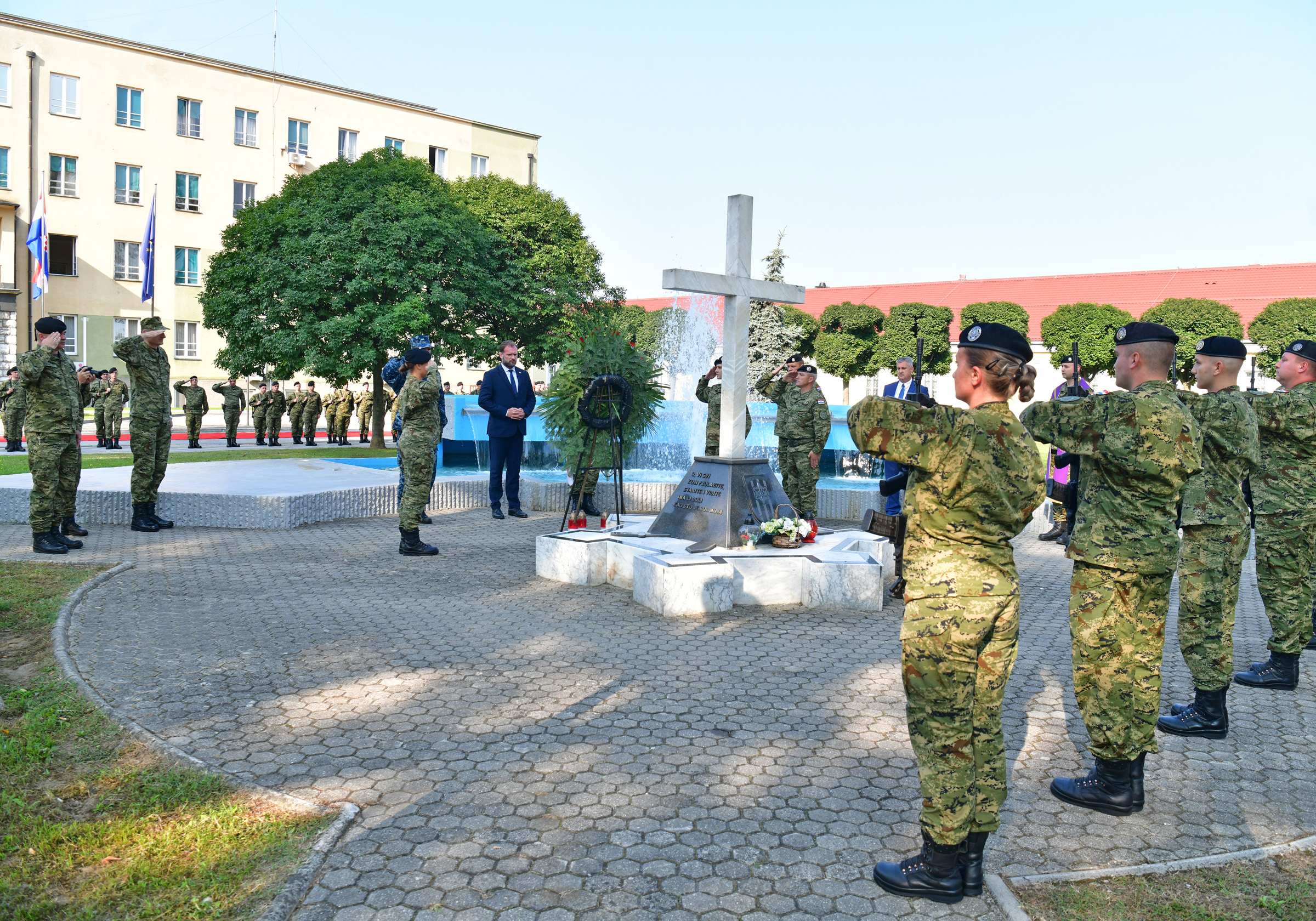 Banozic and Hranj visited the Karlovac-based HS Produkt company with which the Defence Ministry has signed agreements for the delivery of various types of weapons. 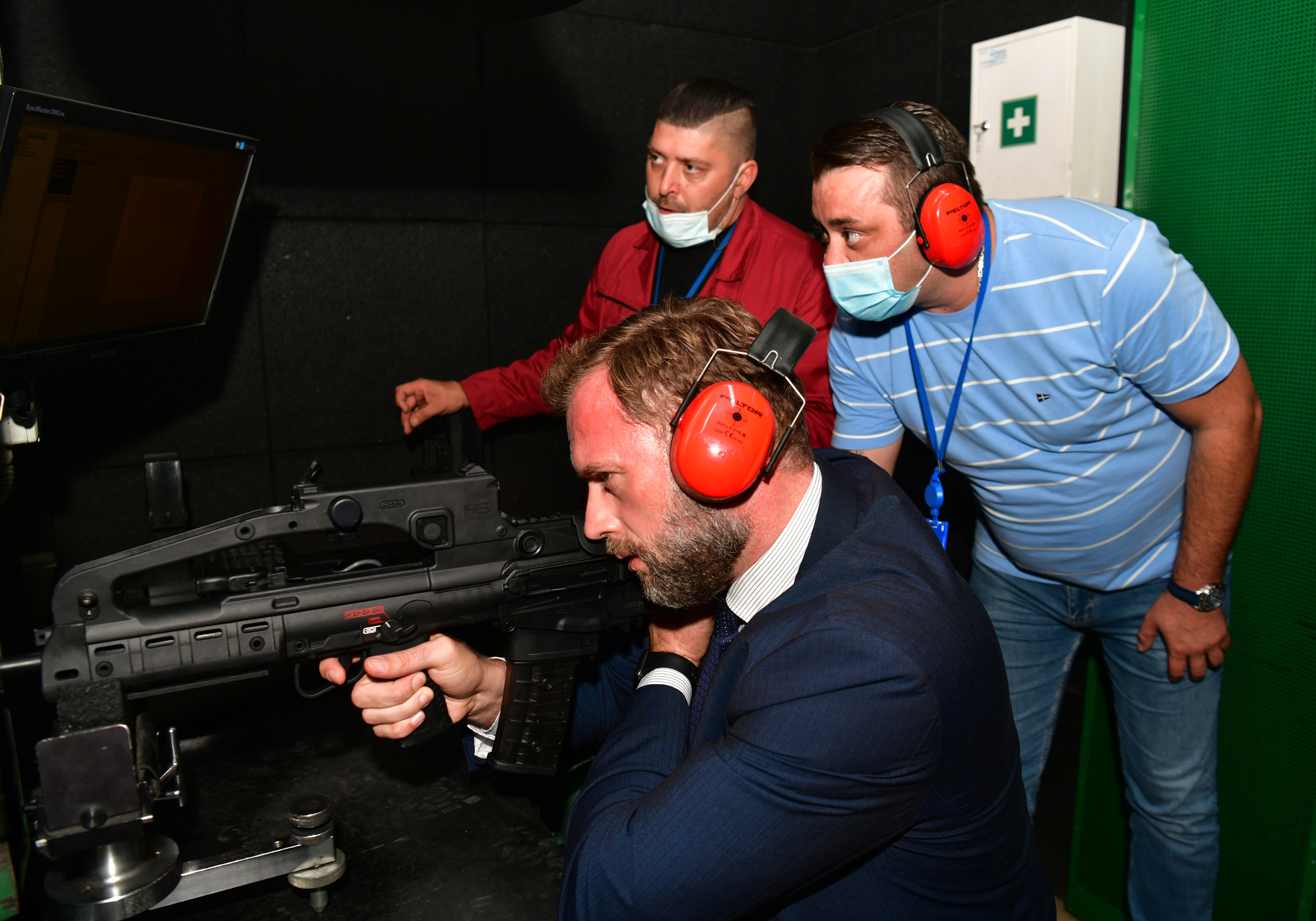