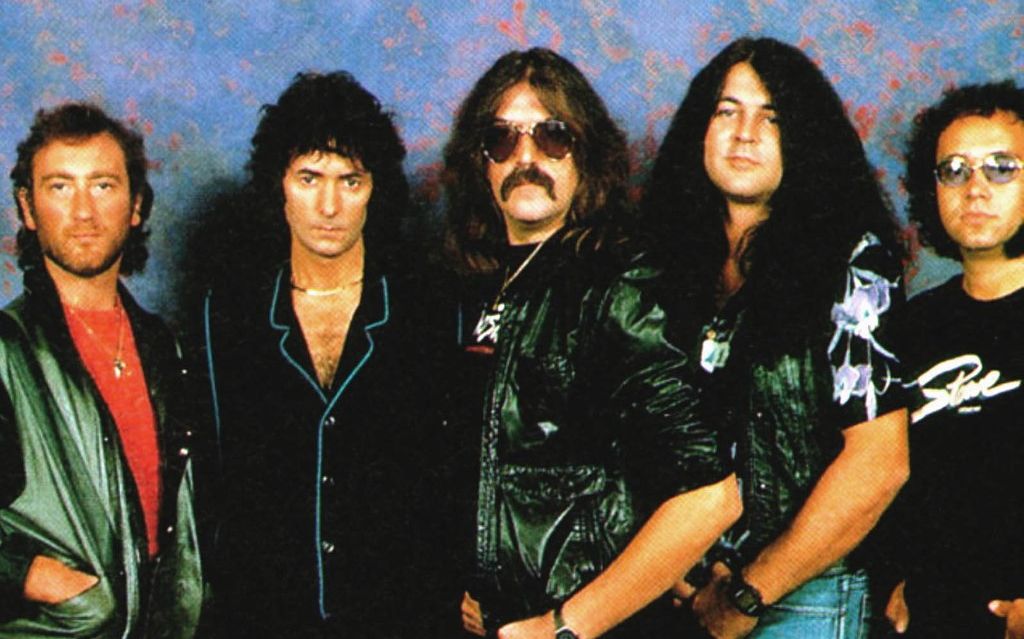 It has been confirmed that legendary English rock band Deep Purple will play a one-off concert in Croatia in 2017 as part of their ‘The Long Goodbye’ tour.

Deep Purple, considered to be among the pioneers of heavy metal and modern hard rock after forming in the late 1960’s, will play at Arena Zagreb on 16 May 2017.

Organisers say that while it is not Deep Purple’s first gig in Croatia, it will likely be their last.

Deep Purple were listed in the 1975 Guinness Book of World Records as “the globe’s loudest band” for a 1972 concert at London’s Rainbow Theatre, and have sold over 100 million albums worldwide, including 8 million certified units in the US.