Because Croatia’s diaspora population is so vast, it is important for us to participate in the democratic processes regarding governance and representation in our homeland. The Croatian parliamentary system has especially addressed the importance of diaspora recognition and representation by way of the eleventh electoral district – to which three representatives are elected by and on behalf of Croatians living outside of Croatia.

A pertinent issue with diaspora voting however, is that voter turnout is often much less than it could and should be. Often times this is a result of no polling stations near Croatian communities abroad, but in some cases, there is also a sentiment that diaspora votes are negligible in the real outcome of the election.

To diminish this sentiment and to provide an insight into the political potential of the eleventh electoral district of Croatia parliament, Crodiaspora will be holding a public webinar debate with the candidates running to represent the diaspora. This includes Zdravka Bušić, running with Hrvatska Demokratska Zajednica (HDZ), Željko Glasnović, who is running for re-election as an Independent member of parliament in support of Miroslav Škoro’s Domovinski Pokret, Ruža Studer, running with Moja Voljena Hrvatska (MVH), and Slaven Raguž, running with the Bridge of Independent Lists (MOST). The debate will be live-streamed on Crodiaspora’s Facebook page at 7:30 P.M Croatian time. 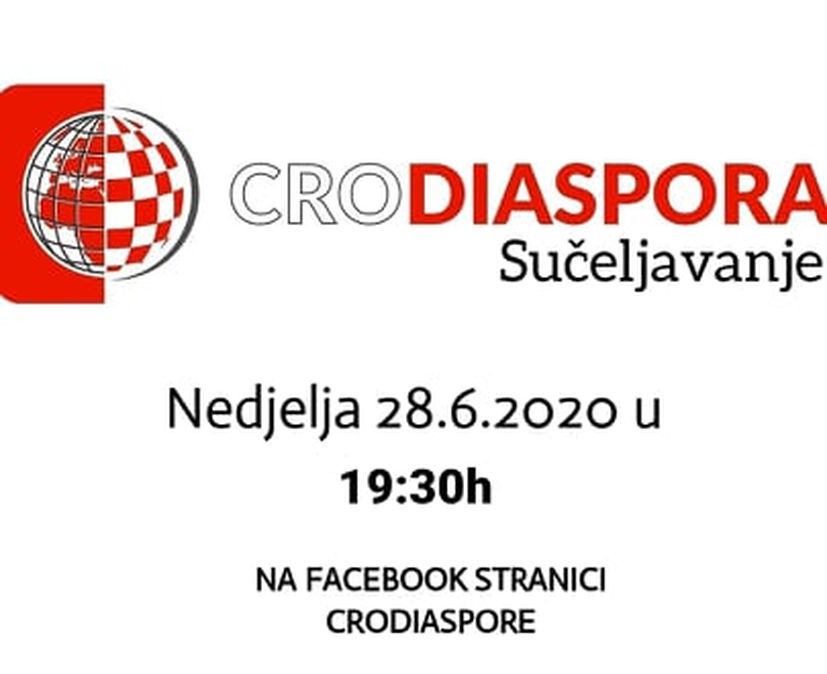 In this debate, the aforementioned candidates will speak about their platforms and ideas for addressing any and all difficulties and concerns of diaspora communities around the world. Further, participation among viewers is encouraged and any questions for the candidates can be emailed to [email protected] to ensure that viewers and potential voters can be directly informed of how their specific issues will be handled by each prospective representative.

It’s very important for the Croatian diaspora to understand each of their potential representatives and to understand what they can get out of each candidate’s platform to better their lives and their perspectives on the Croatian presence outside of Croatia. Diaspora communities continue to strive to grow and expand their connections with the homeland through social and business pathways, and these are some of the things they should seek experienced and apt representation for in the domestic Croatian democratic process.