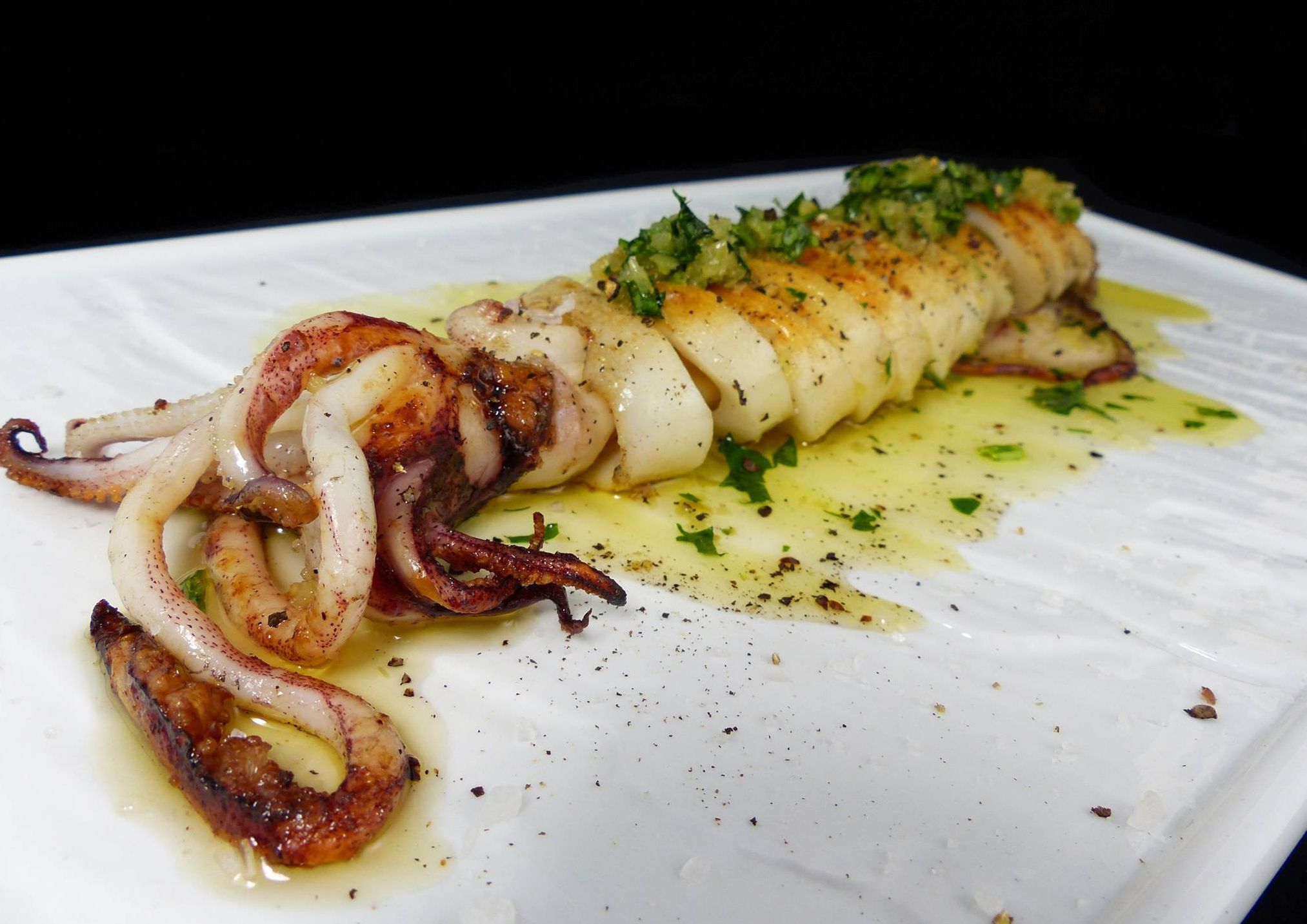 Good news for lovers of domestic squid with the opening of Days of Adriatic squid in Istria on the weekend.

Apart from providing an additional motive for tourists to visit north-west Istria over the Christmas holidays, the event aims to promote the delicious squid from the Adriatic Sea, which is hunted over the winter period. It will also raise awareness of the squid’s value in the kitchen and encourage chefs to devise new and creative recipes based on this seafood.

From a cheap, almost despised food, squid from the Adriatic coast over the last half-century has turned into a favorite specialty. The squid has a delicate taste of the sea and is an exquisite medium for different flavors. They can be treated aggressively, with vinegar, hot peppers and aromatic herbs, and gently, with a few drops of lemon and a bit of chives.

Small, thin and soft squid are better for baking whole, while those big thick suited to prepare meals which require long cooking, where it is well to cut or nick the inside. They are especially appreciated if they are caught with a special hook, so-called “peškafonda”, instead of with a fishing net.

Although the market is flooded with Patagonian or Californian squid, Adriatic squid is a better starting point for culinary ventures.

Below is a list of restaurants that are participating in the Days of Adriatic squid.