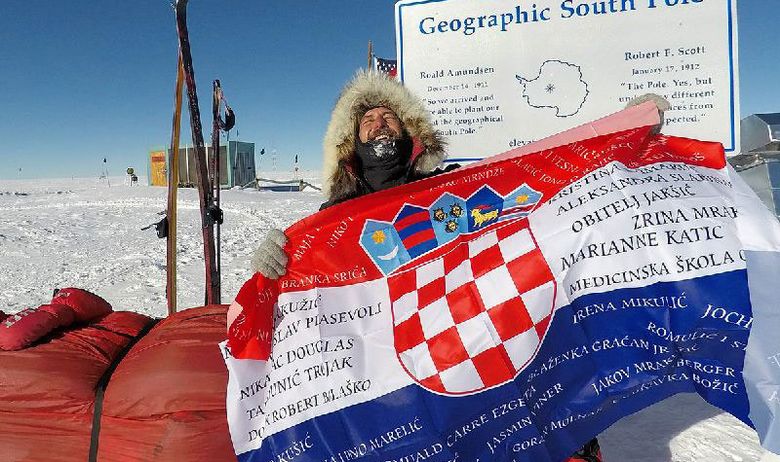 Well known writer and photographer Davor Rostuhar has become the first Croatian to make it to the South Pole on foot.

Rostuhar set off 47 days ago from Croatia and arrived at the South Pole on Wednesday evening around 7 pm Croatian time.

Armed with a Croatian flag, Rostuhar announced his arrival with the words ‘Victory’ and a photo from the South Pole on his Facebook page, on which he has kept people updated on throughout his journey.

Davor was equipped with all he needed, including food, a tent and other necessities, as he made his way on foot and on skies to the South Pole, walking 1,163 km to become the first Croatian and the 21st person in the world to achieve that feat.

Rostuhar says he walked for 10-12 hours daily (around 25 km) and only had 3 days rest during his 47-day expedition.

He also had to overcome extreme temperatures – between -15 and -27, with a windchill that made it feel like -50.

Davor says he feels fantastic and is looking forward to having pizza and a warm shower. He will arrive back in Croatia at the end of January. 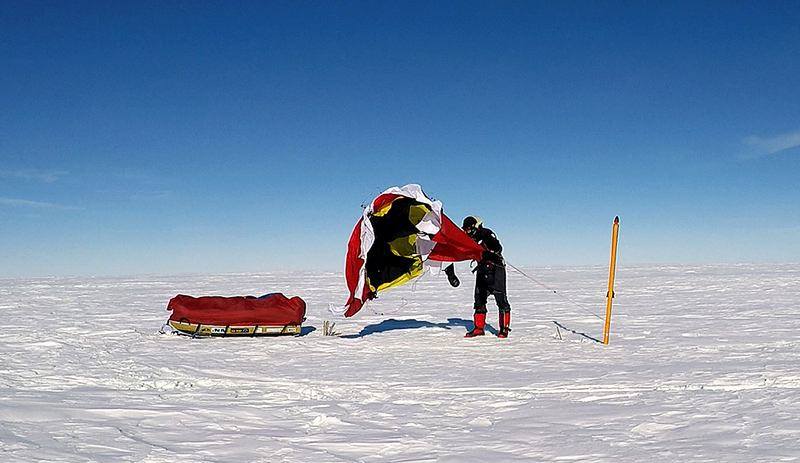 “I am very happy because I showed myself that it is possible to achieve dreams. I set myself an ambitious goal and I wanted to show that with hard work, faith, effort, and dedication you can achieve whatever you wish. I hope my story is motivation to others like others were motivation for me. Follow your dreams. It is possible!,” Rostuhar said, Jutarnji list writes.

More about Davor’s journey can be found on his Facebook page – Davor Rostuhar – pisac i fotograf.