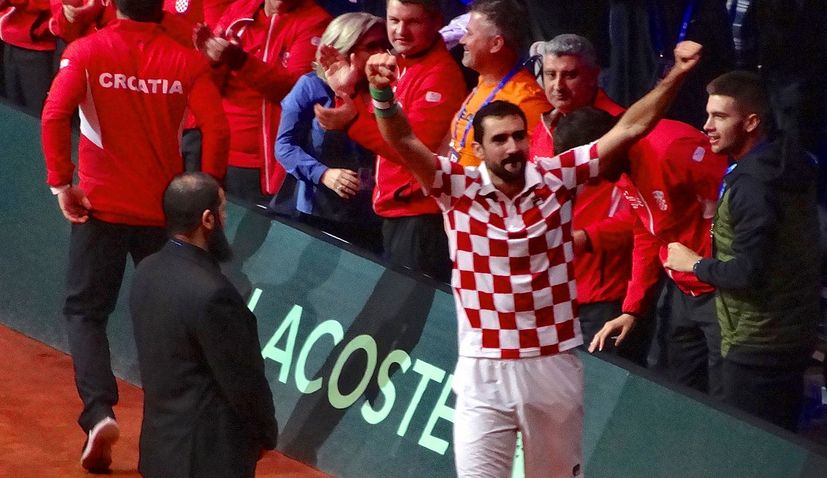 Croatia will play Australia and Hungary in the Davis Cup Finals in Turin, Italy.

“The scheduling of the ties has been carefully designed to ensure a level playing field for all participants, including those who will have to travel due to their progression in the knockout phase,” Davis Cup director Albert Costa said. “There will be equality across all the groups and without doubt every match will be very exciting. The teams are planning to bring their best players and we are absolutely certain that this will be an event that will bring the annual tennis season to a spectacular close.”

Innsbruck and Turin will host one quarterfinal each with Madrid hosting the remaining two quarterfinals, semifinals and the final at the Madrid Arena. The quarterfinals begin on Monday, November 29th.

Defending champions Spain play Russia and Ecuador, whilst the United States will face Italy and Colombia. France, Great Britain and the Czech Republic meet in Group C, with Serbia, Germany and Austria are in Group F. Canada, Kazakhstan and Sweden meet in Group B.