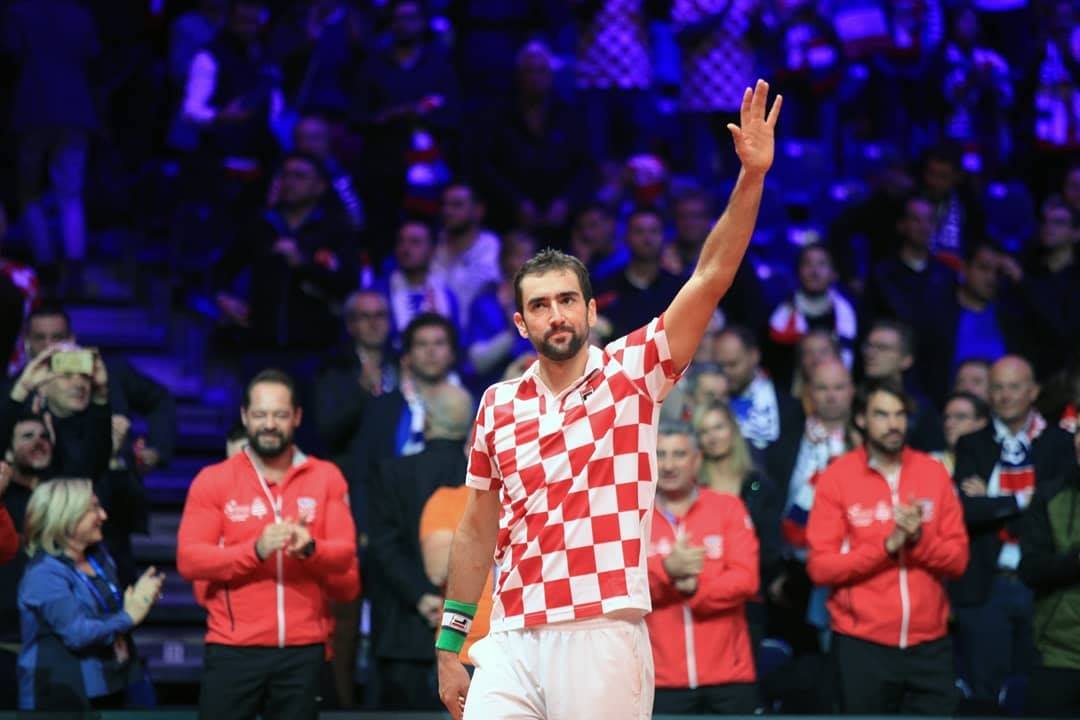 ZAGREB, 7 November 2019 – Marin Cilic has been forced to pull out of Croatia’s team for the Davis Cup by Rakuten Finals which will be played in Madrid this month.

A knee injury has ruled out Cilic for the finals which take place from 18-24 November.

“The last year and a half has been a real struggle mentally and physically for me. Even with all the preventative work and rehab my team and I did, my recurring knee injury has continued to give me problems, and as the season progressed it was becoming more evident that surgery was inevitable. I recently did an ultrasound and luckily the results were better than expected. The rehab work was successful enough that surgery is not necessary at this stage, however, I will need to undergo a few minor interventions which will keep me off the tennis court for a longer period and unfortunately means I will not be able to compete at the Davis Cup this month. I am extremely disappointed by this, but I believe in my teammates and will be their most devoted fan. In the meantime, I will dedicate myself to getting back to form so that I can enter the 2020 season healthier, more prepared, and more motivated than ever. Thank you all for your constant support and I look forward to seeing you back on tour in 2020,” said Cilic.

The last time Karlovic played for Croatia was in the 2016 Davis Cup final against Argentina when he came in as cover for Borna Coric who had a knee injury at the time. The all-time ace record holder is currently ranked outside the Top 100.