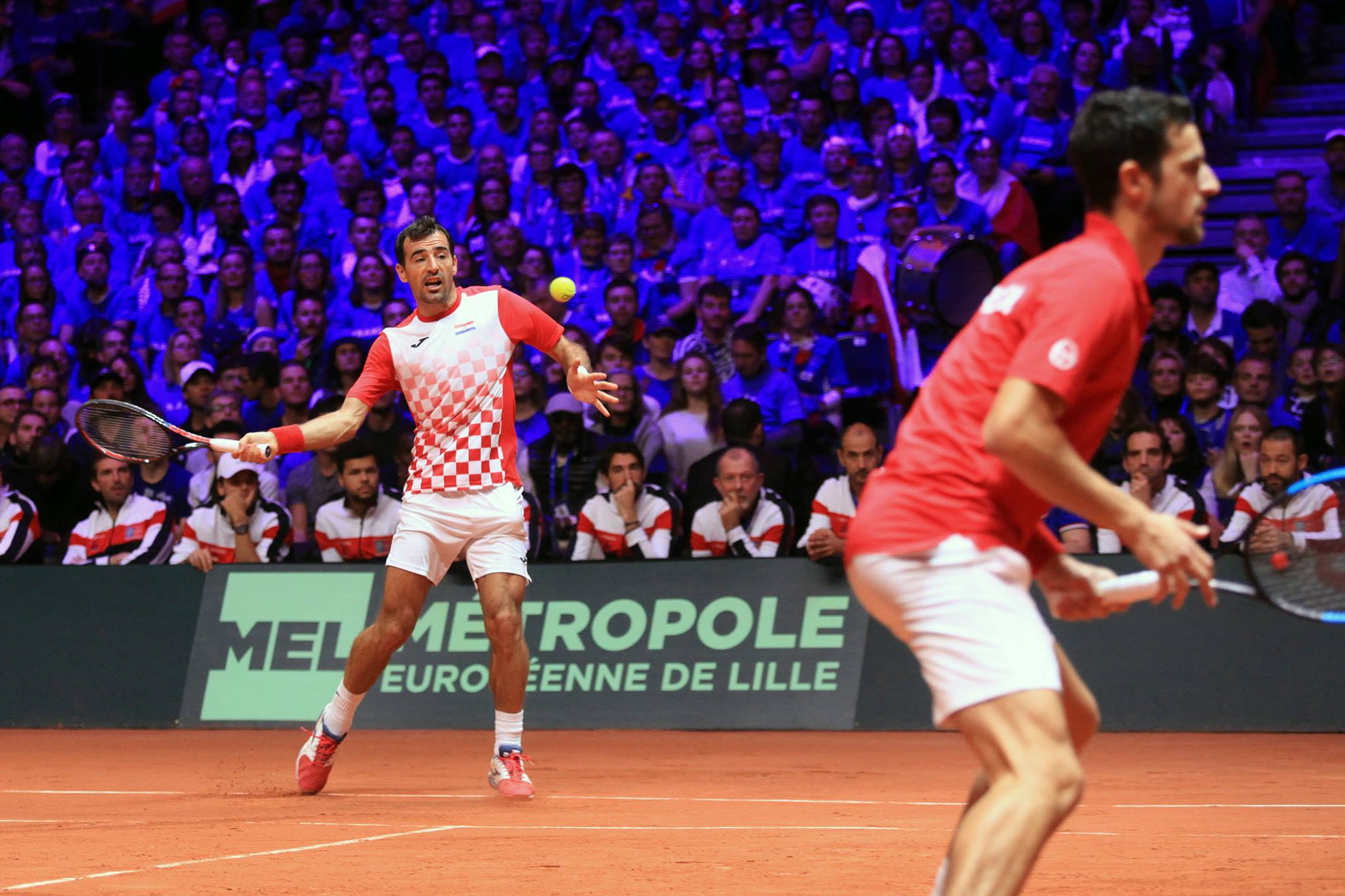 France has pulled one point back in the 2018 Davis Cup final after the doubles rubber on Saturday.

With Croatia leading the final 2-0, it was a must-win match for France when Nicolas Mahut and Pierre-Hugues Herbert took on Croatia’s Ivan Dodig and Mate Pavić.

Pavić and Dodig had to contend with the large, parochial home crowd and were the first to be broken in the seventh game of the opening set. Herbert would then hold his serve and brought up the first set for the French with an ace.

A “very special bit of skill” from 🇭🇷 Mate Pavic to produce a magnificent volley!

What a ripper from Mate Pavic!

A forehand volley from Pavić which would go long gave France the break in the opening game of the third set. Herbert and Mahut, with the crowd now fully behind them, had the opportunity to break again to go 3-0 up but failed to make the most of the chances.

Croatia would break back to level at 3-3 after an unforced error from Herbert and then break again to win their fourth straight game to lead 5-3. Pavić would serve out to send the match into a fourth set.

🇭🇷 @DodigTennis and Mate Pavic storm back to win the 3rd set and Croatia’s hunt to win the #DavisCup title on Saturday remains alive!

Croatia would have three break points in the opening game of the fourth set but could not manage to convert. Croatia would save 3 match points when Pavić served out from 0-40 down at 5-4. The set would be decided in a tie-break which would go France’s way giving them the match.

Marin Čilić will have the first chance to get the one point Croatia needs on Sunday when he takes on most likely Jermey Chardy in the opening match. Borna Ćorić will play in the last much if required either against Jo-Wilfried Tsonga or Lucas Pouille. 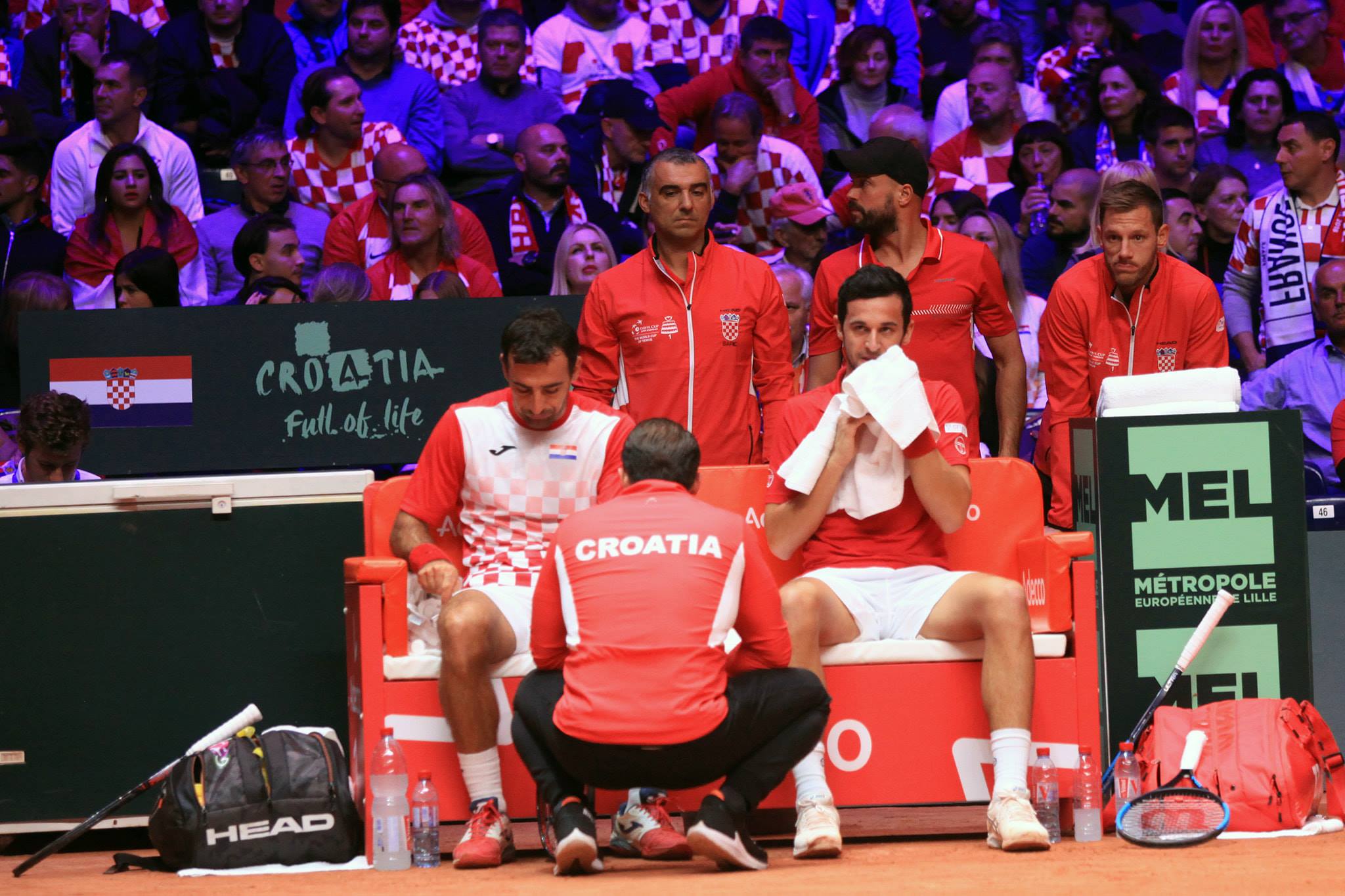