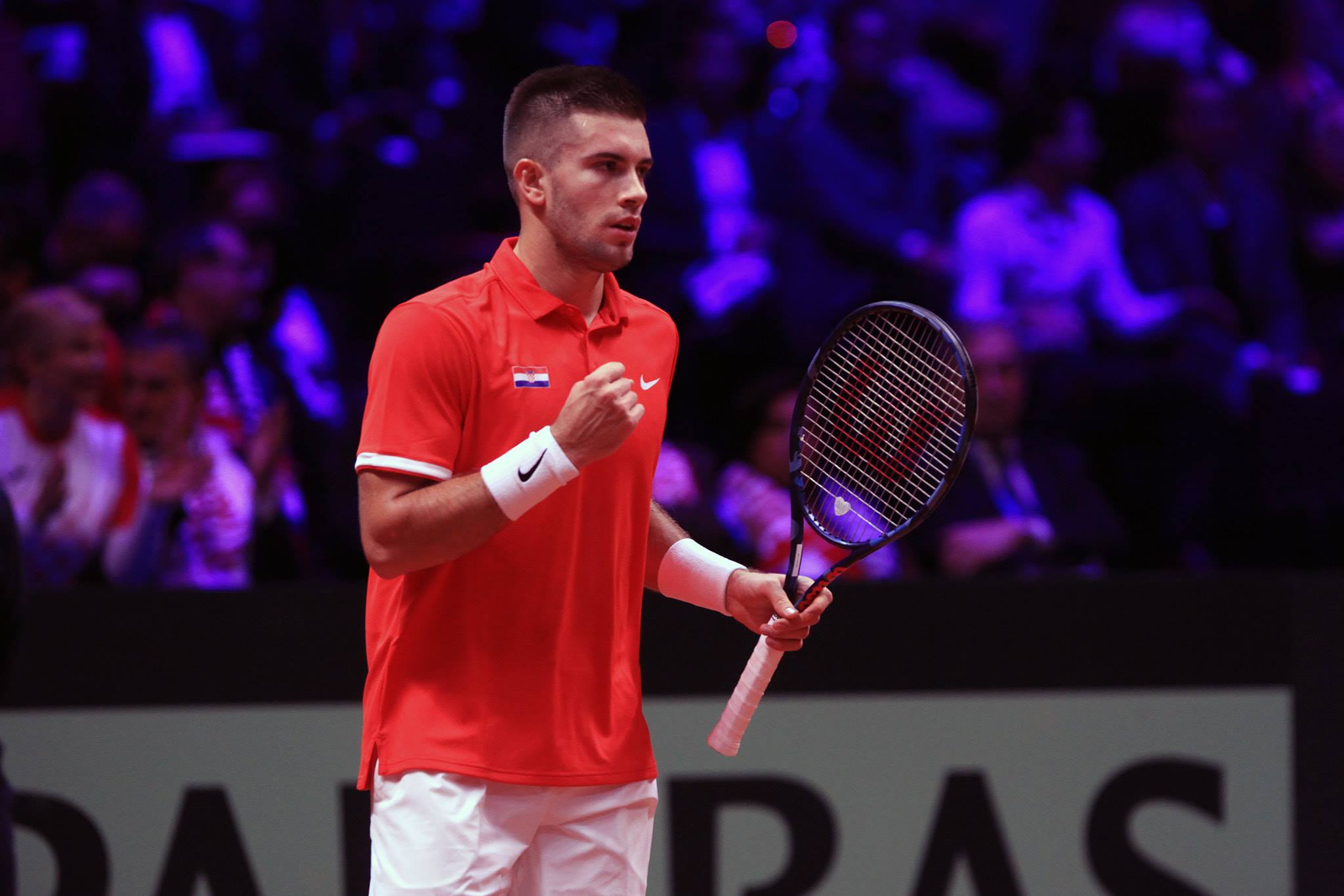 ZAGREB, 16 December 2019 – Croatia will meet India for a place in the 2020 Davis Cup Finals which will take place in Madrid.

Croatia’s Davis Cup Finals play-off tie against India will be played in March 2020 and today the Croatian Tennis Association announced the venue for the match.

“That match, which is scheduled for 6-7 March, is to be played in the smaller hall at Dom sportova in Zagreb.”

Croatia’s new coach, Vedran Martic, should have both Marin Cilic and Borna Coric at his disposal for his first tie in charge.

“Under the new competition system, our team will rarely play in Croatia, so this is an opportunity to support them at home. The Indian national team is good and we should not underestimate them – they have three good singles players, who are ranked around 100th in the world, and a very good doubles team,” said Martic, before adding.

“I hope that our players will be well prepared and healthy next season. We have a little over two months until the tie and I will be watching our national team players appearances in tournaments, especially the first Grand Slam tournament of the season in Australia. I hope that in Zagreb we will play at full strength and it is important for us to win and qualify for the final tournament in Madrid.