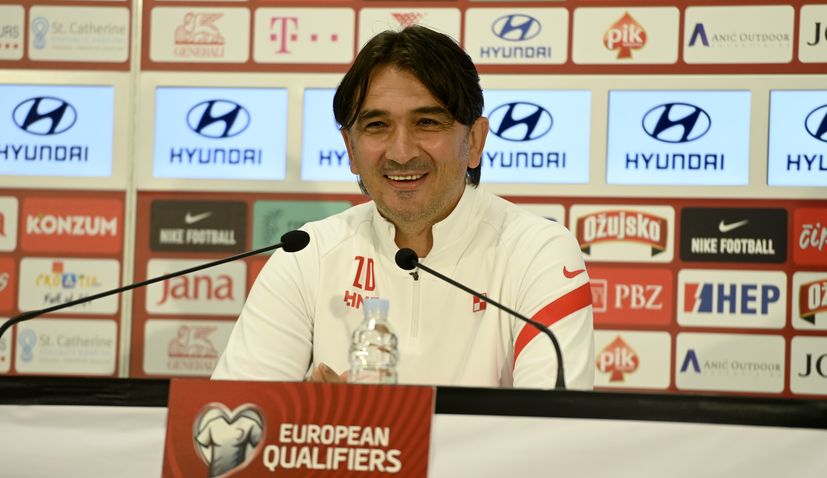 After suffering a 1-0 loss to Slovenia in the opening match of the 2022 World Cup qualifying campaign on Wednesday, Croatia is back in action on Saturday against Cyprus in Rijeka.

Coach Zlatko Dalić is aware of the fact that his team can and must do much better.

“I agree that we must always be the best, that is what is expected of us. We suffered a defeat from Slovenia, which hurt us a lot and which certainly left consequences. We’ve talked a lot about all of this over the past two days, analysed a lot of things. We are aware that we were not good enough to get a result, or at least not to lose. We are aware that we deserve criticism, especially me. I am the coach, I lead and select that team and I do not run away from it. So, it is up to me to work on improving ourselves and being what we need to be. My ambition is much bigger than what Croatia is currently showing and how it plays,” said Dalić on Friday.

The World Cup runner-up says that he accepts all criticism, although believes the story would have been different on Wednesday night had Croatia converted their early chances.

“We would probably be now talking about great tactics, Vlašić and Kramarić scoring… Unfortunately, we did not succeed, and the result is the one that dictates the general impression. We have to be much more active against Cyprus, look for a breakthrough in one-on-one situations, look for extra. So, the conclusion: we were not good, the criticisms are justified and I accept them,” Dalić said. 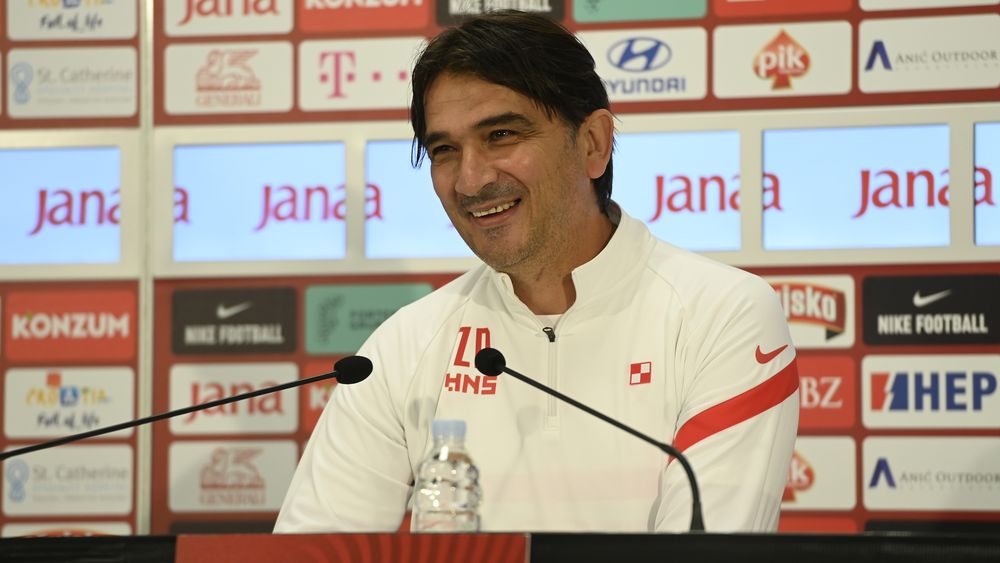 He also said he would make changes against Cyprus in attack.

“We will go back to our old system of play in which (Ante) Budimir will be the striker, because when he entered the game against Slovenia it was different, although I can’t shake the impression that it was good in the first twenty minutes, when there was space. However, when the Slovenians scored, there was no more room. Against Cyprus we will try to create an excess on the flanks as the opponents will be play in a 5-4-1 formation, trying to counter and semi-counter, which can always be awkward. However, we have to take even more risk and play like world runners-up. I had planned to distribute strength and energy in these three games, but I expected that we would achieve a favourable result in Slovenia. I will not do everything as I planned, we will start with Budimir as the central striker, two wingers who will stand high and that will be a change.” 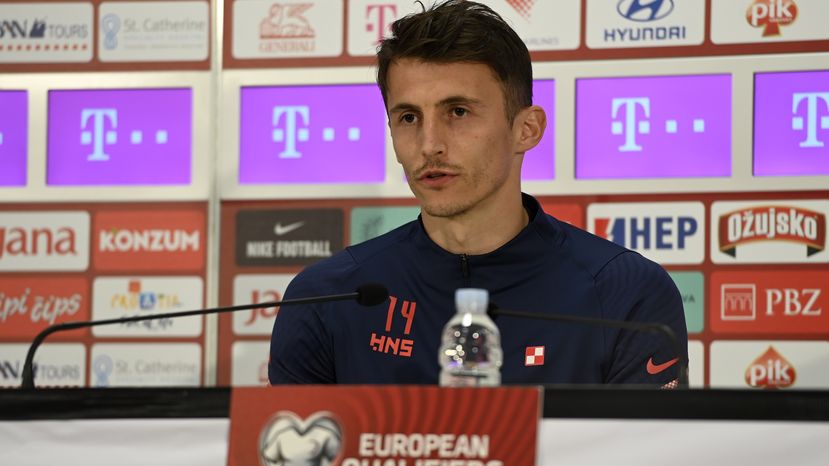 The general thinking after the defeat by Slovenia is that the problem was not in tactics, but in taking responsibility.

“We lacked energy, breaking through ‘one-on-one’, that was the problem. We did not take responsibility, we did not enter the empty space, we asked for the ball at our feet and of course it was so difficult to break through the Slovenes. There was no problem in tactics, because we knew how Slovenia played, after all, we guessed the team in which they would play. However, we lost to Slovenia, we have to forget that and turn to Cyprus. Vrsaljko? Šime will play, he showed good energy, he is ready and he will start the game,” Dalić added.

Cyprus showed against Slovakia in their 0-0 draw that they are no easy-beats.

“We looked at them well, there was a change of generations, they are creating a new team. In the first eleven they have eight players from the Cypriot league, and we know that it is ahead of the HNL in terms of the coefficient . We must not take this fact lightly. We have to enter the game as if we are playing against the best team,” concluded Dalić.

The match kicks off in Rijeka at 6 pm.