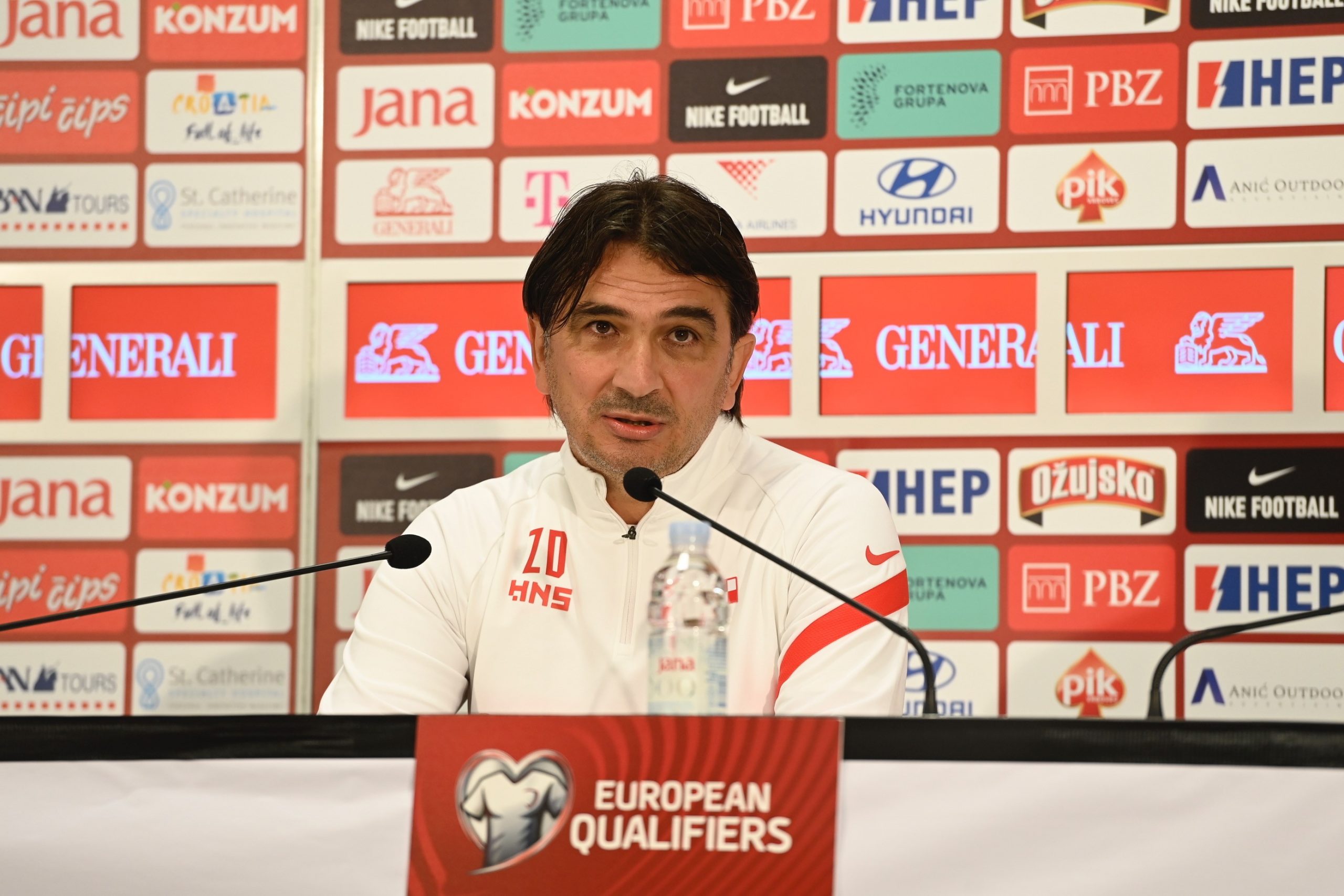 Croatia faces Malta in Rijeka on Tuesday to end their three-match cycle in the opening 2022 World Cup qualifiers.

Coach Zlatko Dalić spoke to the media today and said there will be changes from the side which beat Cyprus 1-0 on Saturday.

“We will be favourites and are looking for three points. We must not underestimate the Maltese, they were leading 2-0 against Slovakia, and against Russia they were in it until the last minute. We will rest some players, because they played two games in three days. Luka Modrić will start on the bench. I will talk to Luka, it will all depend on the situation, I hope we don’t need him. We are thinking of resting Perišić and Brozović as well. We are looking towards making corrections, putting in fresh players who played less minutes and players who spent less. However, that certainly does not mean that we underestimate the opponent,” Dalić said, pointing out that Malta scored three goals in their first two games.

“Obviously, the Slovaks did not take them seriously at the beginning of the game, so the Maltese scored two beautiful goals, and they also gave the Russians a lot of problems. Malta has a very good right wing, a fast player from Nigeria, quite offensive, who goes forward a lot. We must not be frivolous, we must be maximally engaged and seek victory. I know that everyone expects our game to be much better and more fluid. I hope that we will successfully end the match with as little nervousness and stress as possible.”

There will be other changes to the team which beat Cyprus.

“We will start with Juranović and Melnjak wide at the back, considering that Vrsaljko and Barišić spent a lot of energy. Kramarić twisted his ankle as soon as he came on in the game against Cyprus and was practically unusable until the end of the game, so Budimir will start against Malta in the 4-2-3-1 formation. We will find the best solution between Lovren, Vida, Ćaleta-car and Uremović. We are not full of self-confidence and security, we did not do well and that is why we have to be extremely careful,” concluded Dalić.

Milan Badelj also spoke to the media and gave his thoughts ahead of tomorrow’s match.

“We expect the same type of match as against Cyprus. We will be asked to be mentally tough in the game all ninety minutes and to insist on the way we play to break through the opponent’s defence, which is what we have to get used to in this qualifying cycle,” says Badelj, who is aware of the fact that the team can and must do better. 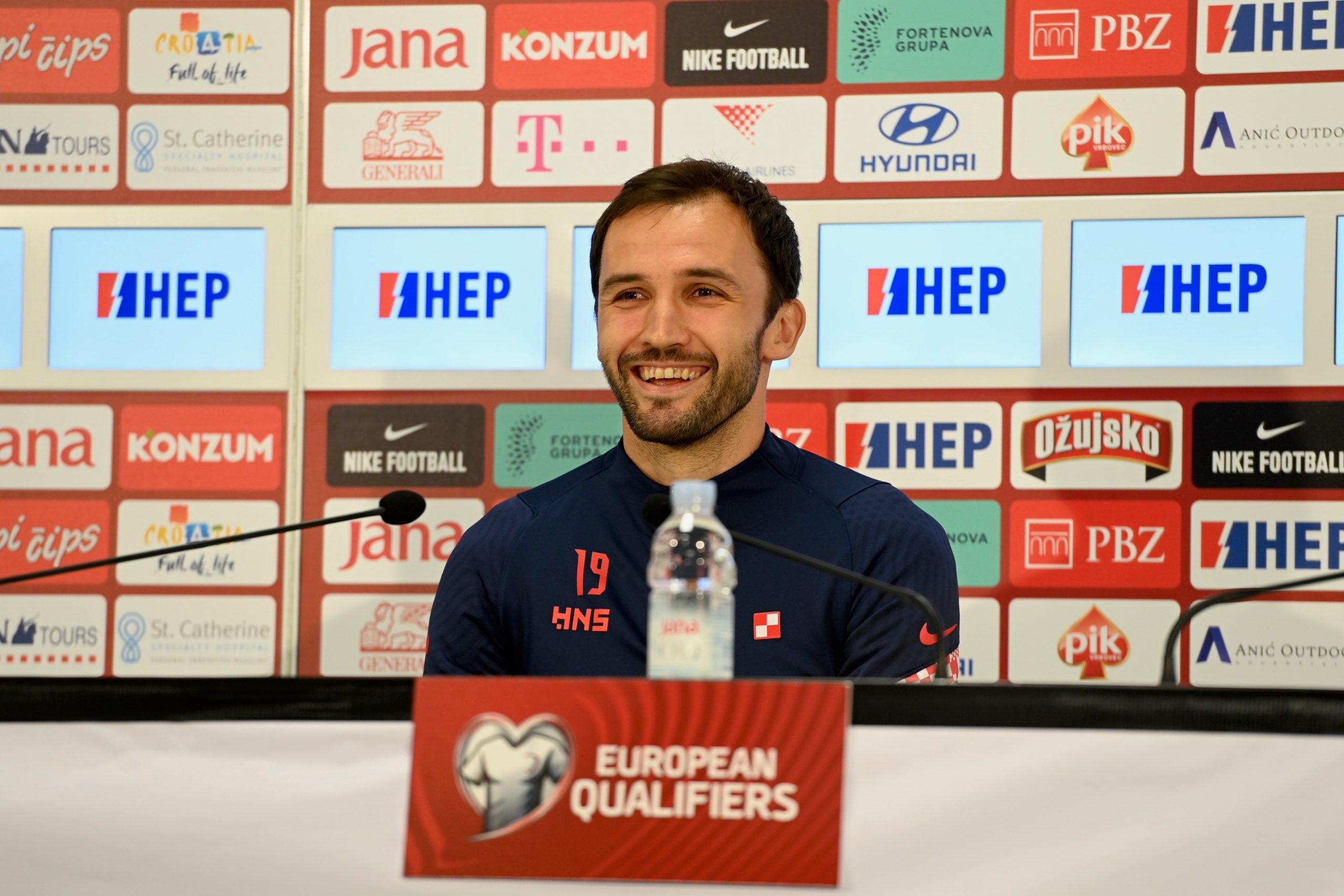 “We are aware of the situation and what we showed, we know that it is not at the level of the Croatian national team, or at the level to which we are accustomed. Each of us absolutely accepts criticism, it is something that is very good. We have to find unity and compactness on the field and be a team for ninety minutes, and whether the game with an opponent who is constantly defending, whether in the result plus or minus, will be unblocked in the twentieth or sixtieth minute, is less important,” he concluded.