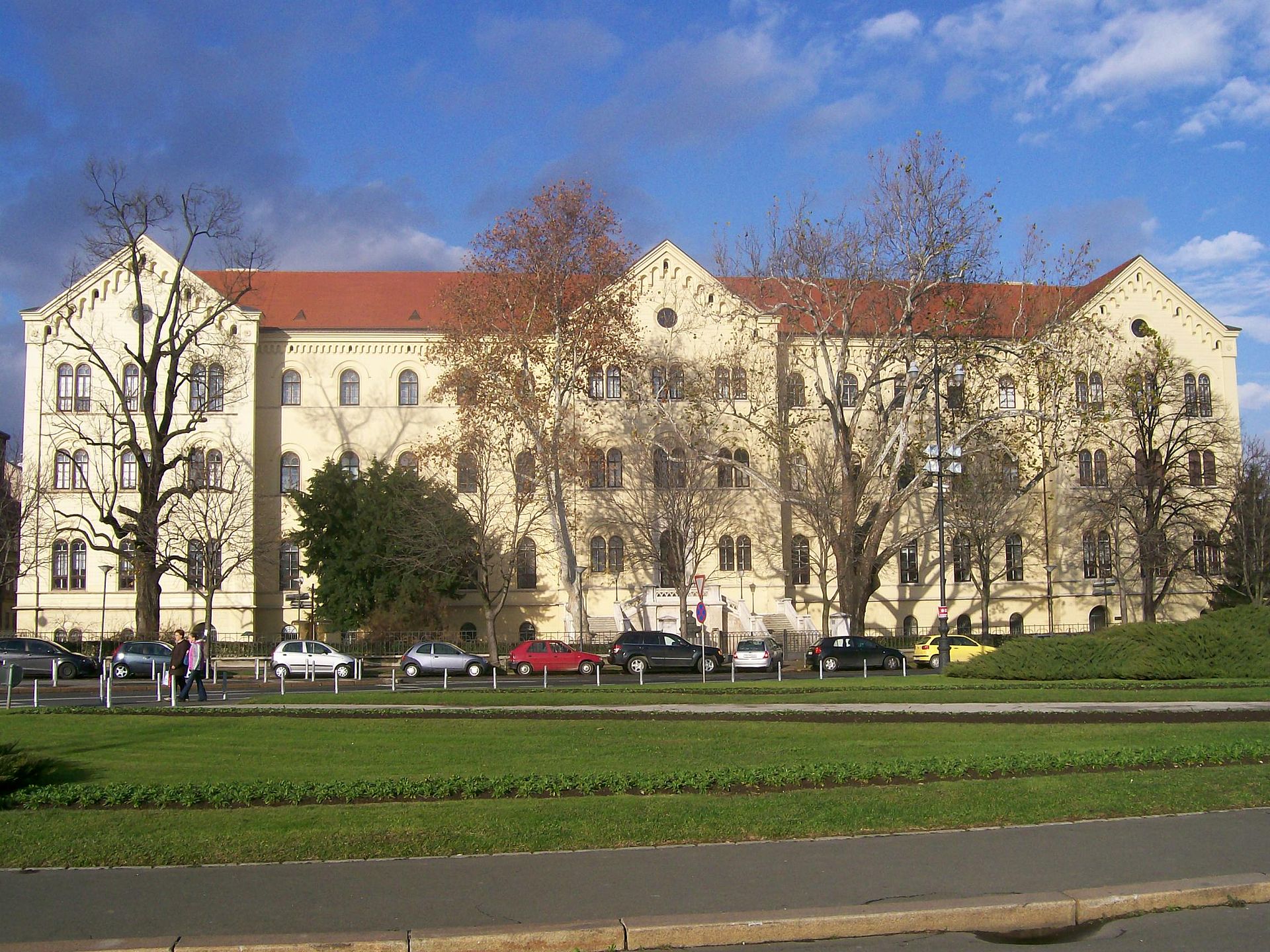 The statement noted that different global rankings take into account different criteria and indicators in analysing the excellence and success of institutions of higher education.

It also noted that Croatian universities operate in a complex environment because Croatia allocates only 0.86% of GDP for research and development. By comparison, Germany allocates 3.02%, Austria 3.16%, the United States 2.79% and South Korea as much as 4.55% of GDP for this purpose.

Since the quality and funding are connected, low investment in research has an adverse effect on the global ranking of Croatian universities. Currently, scientific work is supported with about HRK 11,000 (€1,500) per scientist annually, which is not enough to publish a scientific paper in an open-access journal, and is certainly not adequate to finance scientific work, the statement said.

In 2019, the ranking expanded to list the top 2000 out of twenty thousand universities worldwide, making the CWUR ranking the largest academic ranking of global universities.